The Collective’s first-ever Fashion Hair Awards brought together some of the industry’s biggest rockstars to showcase the work of budding hairstylists from all over New Zealand.

In a night filled with glitz, glamour and a whole lot of champagne, guests were invited to discover the seasons most coveted trend forecast, fashion collections and mingle with industry elite. With a glass of G.H MUMM in hand and Instagram at the ready – Remix got to experience this night of luxury from the front row. 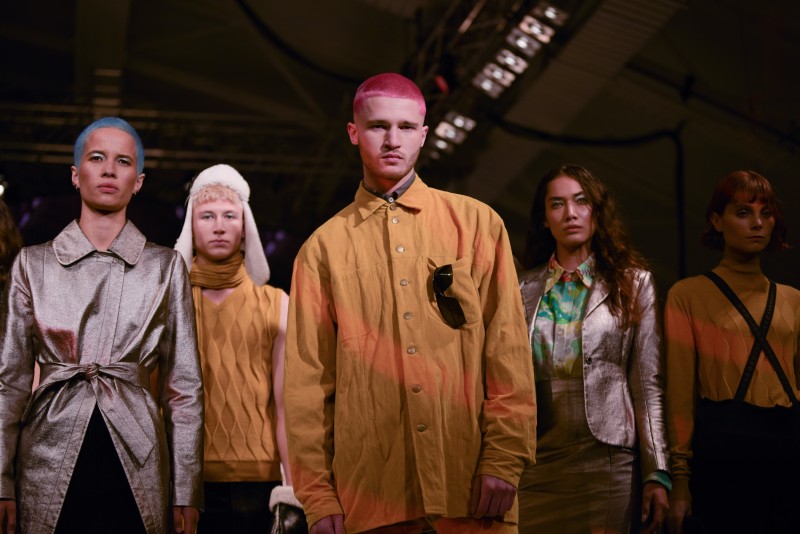 The inaugural Fashion Hair Awards were held at Auckland’s The Cloud, a lavish location for an equally lavish evening. The red carpet rolling out for guests was only the beginning!

Each luxurious hair brand; L’Oréal Professionnel, Redken, Matrix and Kérastase to name a few, had their very own bespoke stand, showcasing their top range products. As VIPs sipped on their champagne (or Heineken) they were simultaneously able to peruse their next Holy Grail product to stock up on.

The fashion show itself was where the real magic happened. With four zones to experience all the action from and a seemingly never-ending runway, Sunday night was certainly a night to be remembered. 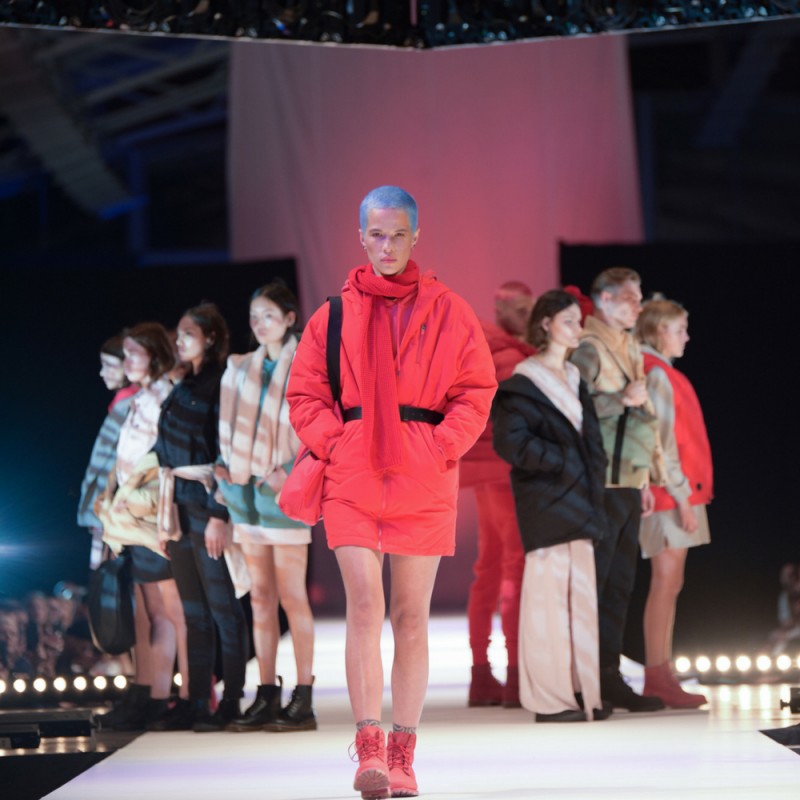 Some of New Zealand’s top fashion designers were invited to present their en vogue looks from their collections. Huffer kicked things off with striking pops of colour, denim and grunge chic. Followed by Zambesi, Knuefermann, Stolen Girlfriends Club and Wynn Hamlyn, it seemed that each designer introduced a new calibre of flair.

In amongst the stunning runway shows, the award presentations kept the evening’s excitement bubbling over. With guest speakers such as Richard Kavanagh, Tabatha Coffey and Remix’s own Laura Snelling, the audience were on the edge of their seats to discover who would take home the highly coveted awards.

Each category produced a winner that was undeniably well deserved: 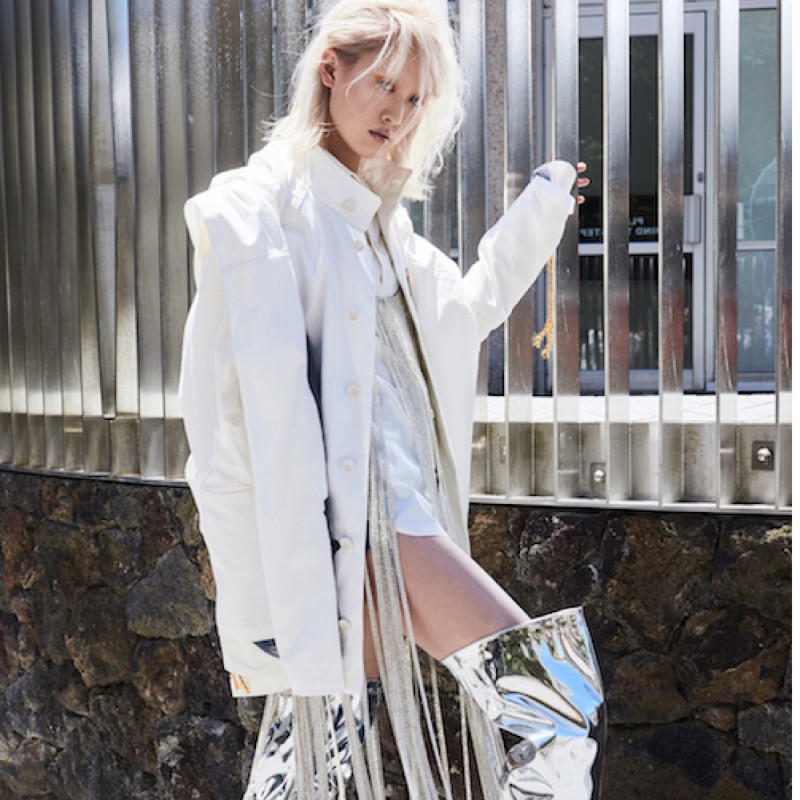 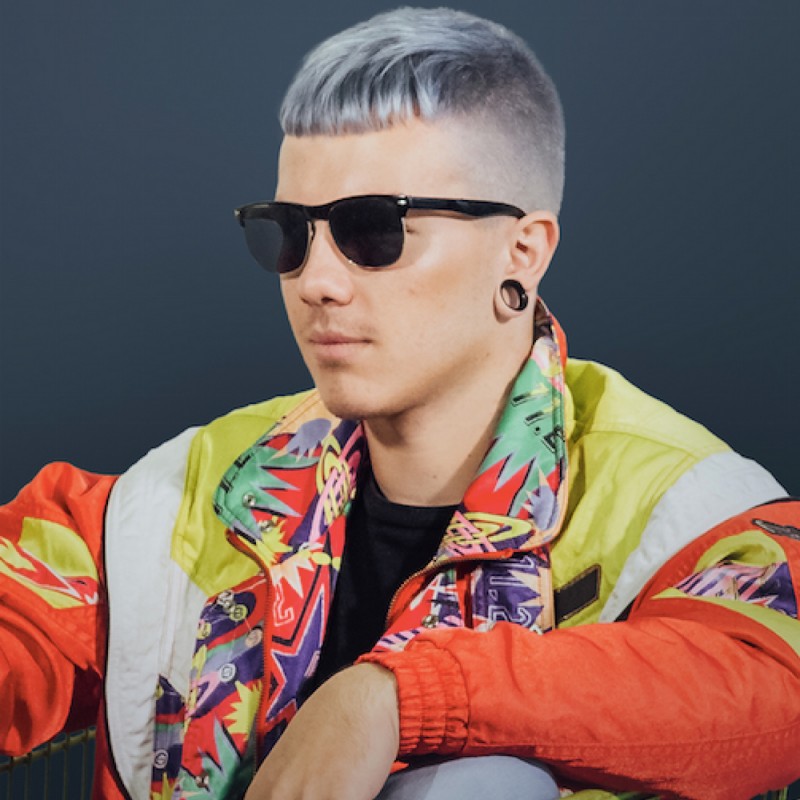 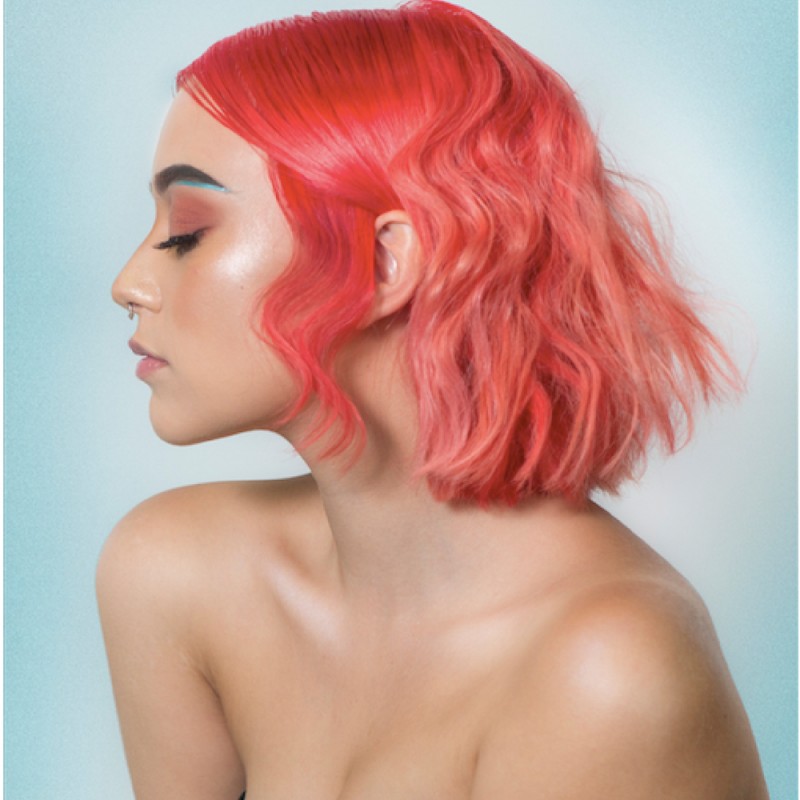 Hairstylist of the Year – Andrew Cobeldick, Rodney Wayne on Manners. 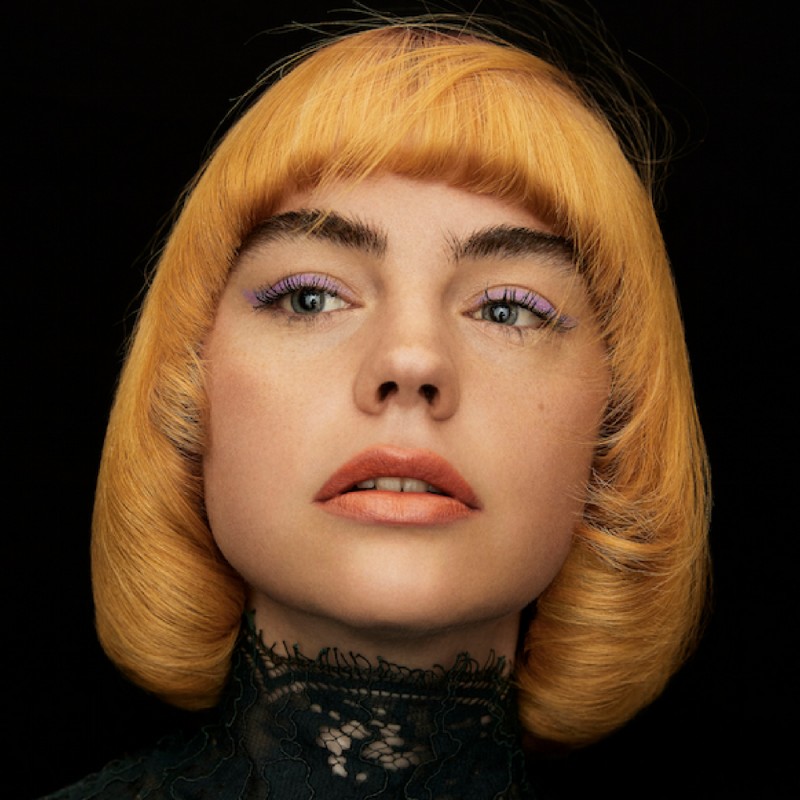 Topping off this star-studded event, the queen of hair herself, Tabatha Coffey, presented Salon of the Year. When Tabatha ascended the stage, it was clear we weren’t the only ones who had been watching Tabatha’s Salon Takeover religiously. And just when we were sure the crowd couldn’t get any more elevated, International hairstylists Matthew Collins and Justin Isaac presented the much-anticipated award for Hairstylist of the Year to Andrew Cobeldick. The audience erupted in concession with the confetti cannon, solidifying this moment as truly spectacular. 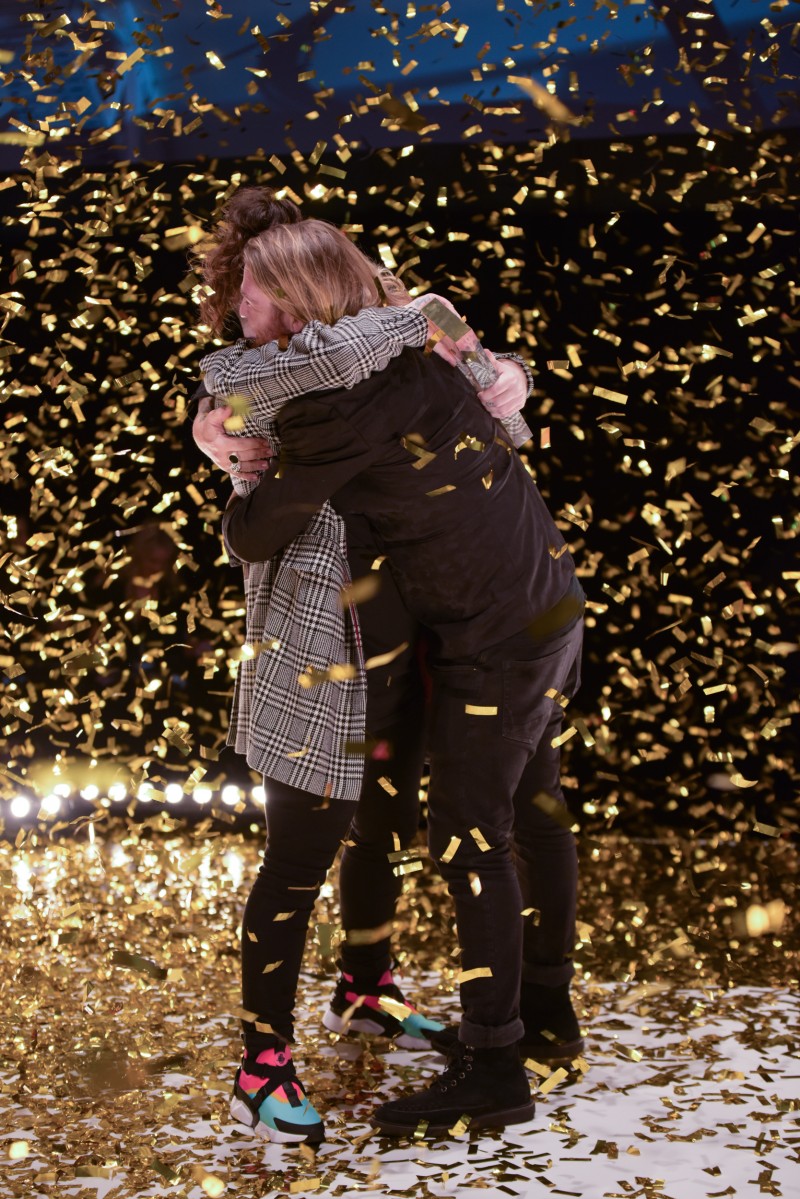 After Andrew’s heartfelt and somewhat tearful speech, the crowd were invited to round off the evening at our favourite watering hole, The Lula Inn.

Whoever decided Sunday’s were exclusively for pyjamas and hot tea was indeed wrong. Returning to work the day after made Monday seem oh so very mundane.

Our solace? We can’t wait to do it all again next year.