Words by Flora Cheng. Love him or loathe him, you can’t take your eyes off Matt Bowden. As the former frontman for drug law reforms in New Zealand and the mastermind behind some of our country’s most notorious legal highs, Matt Bowden is nothing short of infamous. Now reincarnted as THE rock musician Starboy, he opened up to Remix about his touring rock opera, new album and pending autobiography… 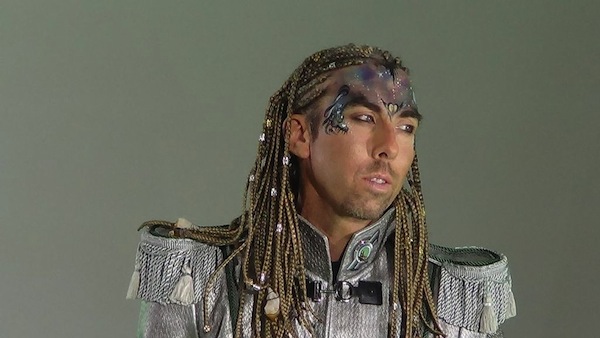 Where to celebrate our America's Cup win tonight!

Just when you thought Queen Bee couldn't be any mo...

Catching Up With Tiki Taane...