Since the day we found out about Brad Pitt and Angelina Jolie's split, we've been heartbroken ourselves, crying in front of the television clutching our ice cream tubs like never before.

A glimpse of hope has flooded across the globe since the news of former dream team, Brangelina, reportedly put a hold on their divorce.

According to Us Weekly, a source revealed the two may be considering giving it another shot in the future.

The source reported, "The divorce is off. They haven’t done anything to move it forward in several months and no one thinks they are ever going to.”

Whilst we don't want to get our hopes up, we're silently sitting here with our fingers crossed.

Brad Pitt has been spending time working on himself and his well-being, including making effort to quit his drinking.

The source added, "He got sober to try and win her back. He knew he had a problem that he had to take care of. And that’s all she ever wanted."

These allegations have led to the suspicion that Angelina Jolie may be willing to give their marriage another shot, considering Pitt's effort to redirect himself after her decision to file for divorce close to a year ago.

Much to the Brangelina fans excitement, a reported "friend of Jolie" has admitted to the couple attending family therapy sessions with the entire family, as well as just the two of them.

Earlier this year, Pitt opened up to GQ magazine, taking responsibility for the way their relationship ended and that he has made effort to cease his drinking problems to become a better father for their family.

Although Pitt and Jolie have not spoken up against these reports, we hope they can rekindle their relationship and once again become the Brangelina we all love and adore! 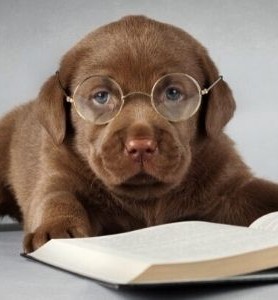 The Naked And Famous get us on stage at Auckland C...