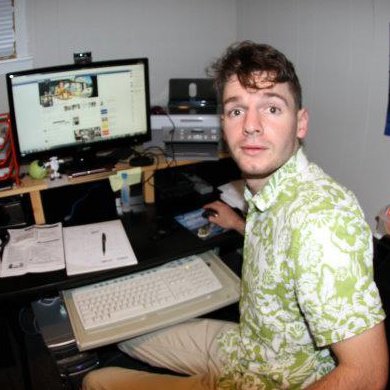 Auckland Coffee Festival is back!

Hosts who can boast; Booking.com reveals the top f...