Pioneer Profiles is a monthly insight into the headlining acts that are game changers in the music industry. From their favourite gigs to their biggest inspirations, delve into their personalised profiles and discover all you need to know.

This month we get the inside scoop on DJ, Dick Johnson. Inspired by 90's house music and warehouse gigs, Dick Johnson has been mesmerised by the music scene since a young age. He went on to buy his first decks off a friend and the rest was history. Discover his favourite equipment to use and who inspires him most. 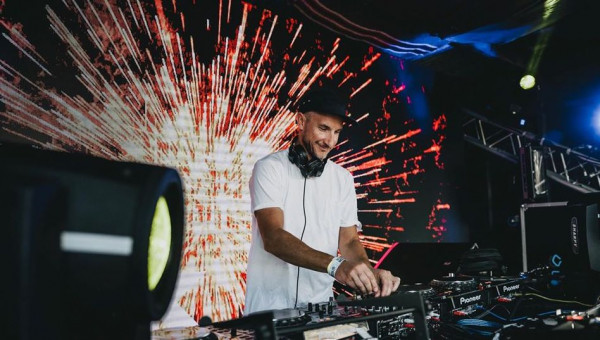 Broadly speaking I play house music. Within that genre I play bits of techno, big vocal house, deep house, disco etc. I’ve never been one to restrict myself to a specific genre.

What inspires you when you're making/playing music?

For DJing, it’s finding great new music that I haven’t played out before as well as making music of my own and getting to test it out. Also when I know it’s going to be a good crowd and I can get away with really taking people on a journey over a longer set. When I’m in the studio making music I’m inspired by all sorts from hearing other DJs play to finding old samples or even pieces of equipment or synths that I’m using. I recently got the Pioneer DJS-1000 which is a sampler and step sequencer, it’s a super creative machine, great for playing live in a DJ set or in the studio, I have heaps of fun with this. 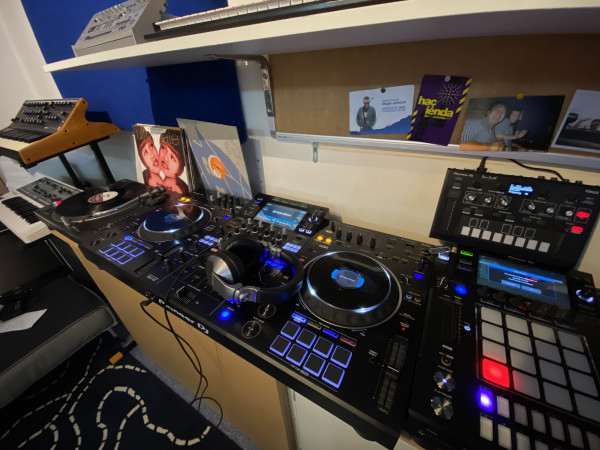 What type of pioneer equipment do you use?

As I mentioned I have the DJS-1000 which I use live and in the studio. I also have the amazing Toraiz AS-1 which is an analogue synth with some of the wildest bass and lead sounds you can imagine. For mixing, I have the Pioneer XDJ-XZ which is pretty much a set of CDJ 2000’s and Nexus mixer but built as a controller. It’s perfect for me because I use Rekordbox and Serato plus I can plug my turntables into it and play vinyl too.

How did you start DJing, what inspired you to become a DJ?

I starting DJing when I first heard house music back in the early 90s, when it was all just kicking off. We used to go to illegal warehouse parties and watch DJs from that time doing something that had never been done before and I was so determined to be a part of it. I bought some decks off a friend and spent all my money on buying vinyl. 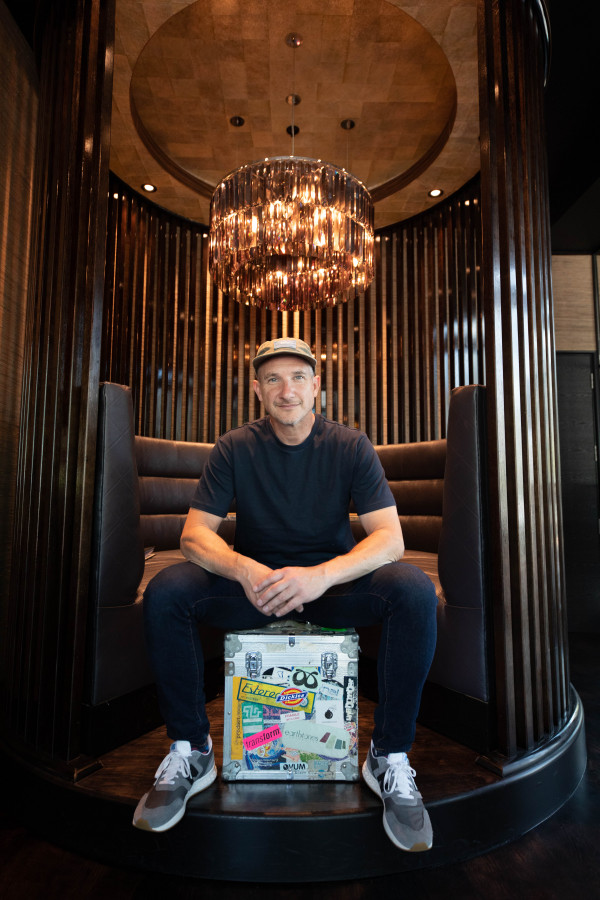 Favourite gig so far you have put in and performed at?

I was resident at The Hacienda in Manchester for 4 years in the 90s and it’s hard to match the vibe that place had. However, there’s lots of one-off gigs I’ve done around the world that have been incredible. I remember the first time I played Pacha in Buenos Aires and it was one of the most insane, up for it crowds I’ve ever played to. More recently I play regularly for Electric Rush down in Queenstown and there’s nothing better than a small venue still completely rammed at 4am on a Monday morning!

My favourite DJs from back in the day who inspired me the most were 2 of the main DJs from The Hacienda, Graeme Park and Mike Pickering, I still listen to their mixtapes now! I hear great DJs all the time, I was at a party a few weeks back and got to hear K2K and Aw B for the first time, they were so good and played all the music I love. 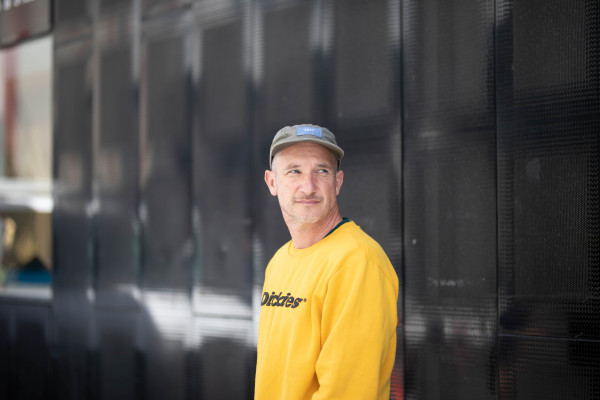 I think it’s the same as it's ever been, you have to take risks and do stuff that nobody else is doing, drop songs that people might not expect or do your own edits. Technology has changed so much and with all the new gear from Pioneer you can do anything. It’s easier to mix 2 tracks together than ever before so you have to really do something different with the music selection and way you put it together. I love the live element of DJing now, whether that’s syncing a synth or drum machine, performing with a vocalist or using something like the DJS-1000 to make something unique every time.

Why do you prefer Pioneer DJ gear to perform with?

It’s the most reliable gear out there and they create equipment that enhances the DJ experience and allows you to be more creative.

June Profile: In conversation with Drum and Bass maven, Millbrook.

No stranger to the Drum and Bass scene, Millbrook gives us the inside scoop on his favourite equipment to use on stage, what inspires him most, how he sees the future of DJing and where you can see him live on his NZ tour. 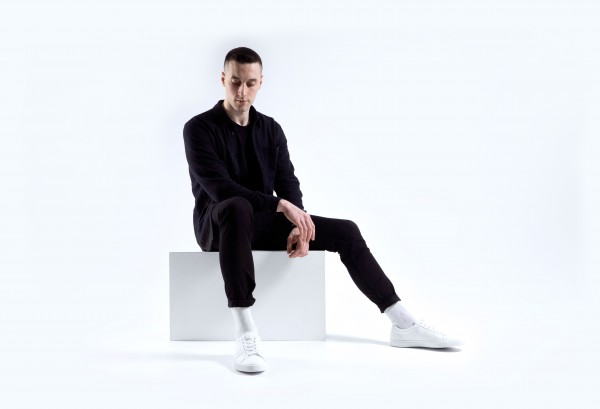 Tell us about the genre of music you like to play…

I love playing Drum & Bass music. It keeps me engaged and interested with all of its versatility. It simply never gets old.

What inspires you when you're playing music?

The entire idea of being booked at a show and having the responsibility of delivering something that people will remember is always something that motivates and inspires me. I try taking people on a journey of different emotions, by combining the old with the new. 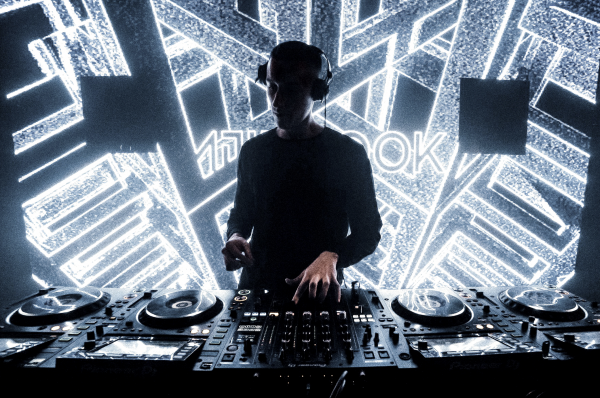 What type of music equipment can be found in your studio/workstation?

What inspired you to become a DJ?

Being at events and looking at the person up there performing has always impressed me. I’ve had friends in the early days who were DJs and they always seemed to be super outgoing and loved by others. They just had that ‘Hero status’, something I always wanted to have growing up.

What’s been your favourite gig you’ve performed at?

It has to be ‘Get In Step’ Paris. This event had it all. The perfect crowd reaction, an amazing technical setup of lights and DJ gear as well as a fun backstage.

The answer to this question often changes. Right now, I really like watching James Hype do his thing. The way he mixes is so much fun with creative transitions and an overall broad selection of genres and styles. 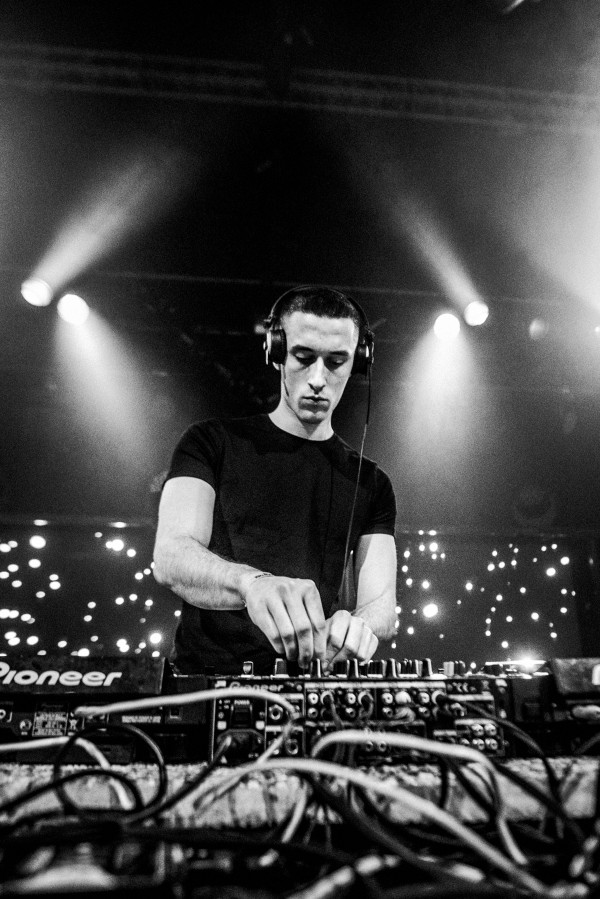 I would love to see a future in which the DJ is more involved with the visuals of his own show. As a passionate graphic designer myself, I love designing my own artworks and videos so this is definitely a vision I have for the future of DJing. 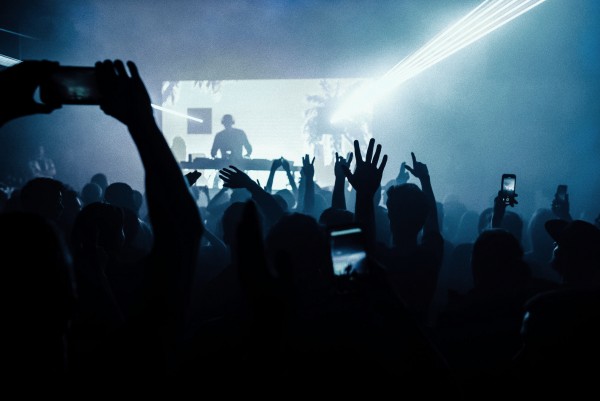 Why do you prefer Pioneer DJ gear over others?

I didn’t use Pioneer DJ gear when I first started out. However, the moment I switched to Pioneer I never really looked back at other options. There are so many tools and different setups to be explored that I will never have a need for something else. As a designer, I also just really identify with the brand!

Find all the info on my NZ tour here

May Profile:  In conversation with DJ Tim Phin

He’s the Founder and the Owner of New Zealand’s biggest lifestyle magazine brand by day, and a master on the DJ decks by night. Get to know Tim Phin - from his musical influences to his go-to DJ equipment. 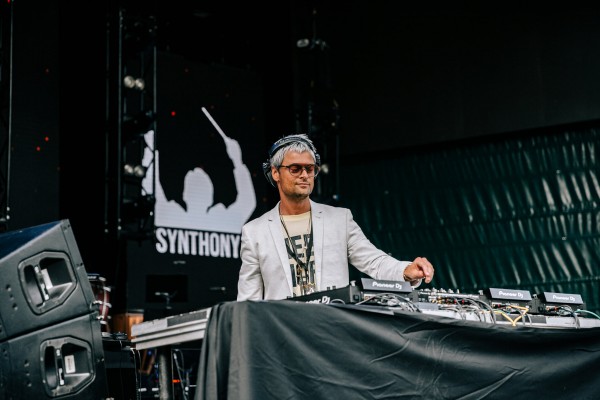 Tell us about the genre of music you like to play...

I play house music in most of its forms. I love to play club beats, tech and have always had a soft spot for deep house!

What inspires you when you're playing music?

It's all about the crowd for me - getting that interaction and response. It’s always rewarding to just be able to play in front of everyone. 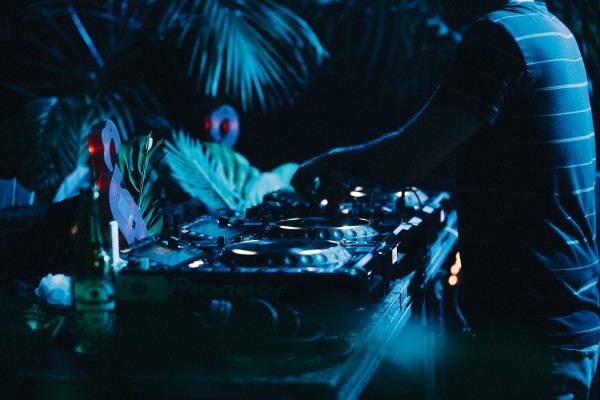 What type of music equipment can be found in your studio/workstation?

My Pioneer set-up at home is the same as what I use in clubs. You’ll find two CDJ2000s Nexus and a Nexus Mixers. When performing, I use USBs as I get anxious taking a laptop to gigs - I’m scared I’ll lose or break it. Also, I have a cheeky Serato/Pioneer home set-up DDJ-SR for those pop-up party hot sets. Occasionally, I have been known to break out my vinyl collection of 5,000 records to some legendary house parties.

What inspired you to become a DJ?

I’ve been collecting vinyl since I was 16 so music has been a huge part of my life.

What’s been your favourite gig you’ve performed at?

It has got to be the Our:House festival where I played alongside Skrillex, Calvin Harris and Major Lazer - so epic. 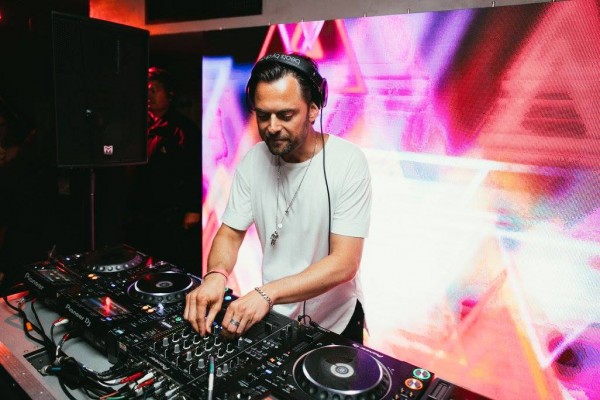 There are so many great DJ’s out there and I love and respect all of them but my absolute favourite has to be Diplo. His natural flair in creating tunes is pristine.

Like most industries, music evolves at a very fast pace and so too do its formats - as we have seen with the digital revolution. So, we’ll most likely experience different styles of music, ways of performing and experimentation with different technology.

Why do you prefer Pioneer DJ gear over others?

It’s definitely at an industry standard. It’s sleek and it’s just purely the best in the business.

Broods Evergreen, the details and artwork for thei...

The most legendary Laneway line up ever: BANKS, Fl...

One for the creatives: Design a structure defining...