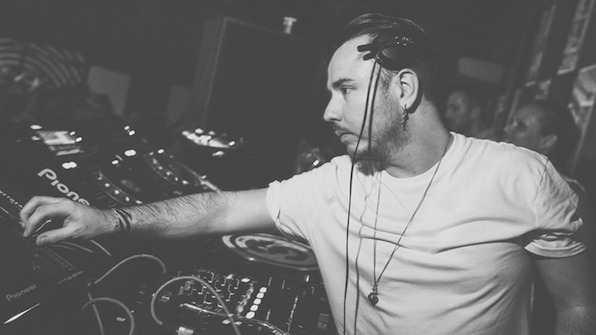 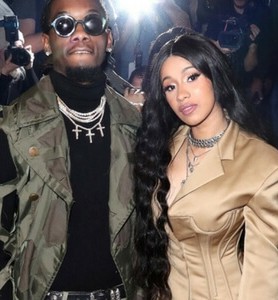 Migos’ Offset and Cardi B are expecting!