St Jerome’s Laneway Festival seriously upped it's game this year - the annual festival delivered everything we've known and loved in previous years into a fresh new venue - Auckland's Albert Park Precinct. Remix entertainment writer Hazel Reid headed along to get amongst the action.

The change of venue marked a fresh and new era for the Anniversary weekend mainstay and that was not just down to the fact it’s 70 percent bigger than it’s previous waterfront home, Silo Park. Thankfully, the weather decided to behave, just in time for the 11-hour festival to kick off just before midday.

Four epic stages filled the park and surrounding streets, showcasing the best of what Laneway has to offer. The Rotunda stage had the likes of Aurora, Glass Animals and Flight Facilities while across the park, the Fountain Stage showcased Floating Points, Tourist and Car Seat Headrest. The jam packed schedule continued onto the Thunderdome with Mr. Carmack, Mick Jenkins, White Lung and locals, Cut Off Your Hands in the mix. On the other side, the sounds were pumping from the Princess Street Stage featuring Clams Casino, Nick Murphy (Chet Faker) and Tycho.

I love attending a music event where I don’t know every artist on the bill as it’s the best way to go - you find new faves while having the best summer’s day out with your squad.

I have to give props to the organisers, as they had noticeably worked their hardest on the schedule to make sure clashes were minimal meaning you could see all your faves - it’s a fantastic event on an international scale that’s held right here in our backyard.

The premier indie festival’s atmosphere was something else - I definitely enjoyed this year’s festival as it had so much more space to really get the most out of the festival and it really fit right in at it’s new home. Plus the line-up on offer was next level!

Last minute addition, What So Not rung out the festival on the Fountain Stage while Laneway favourite, Tame Impala ended off the night in the only way possible with a massive shower of confetti over the adoring crowd - classic. While Laneway 2017 is now over and out, we’re counting down until we can do it all again next year. 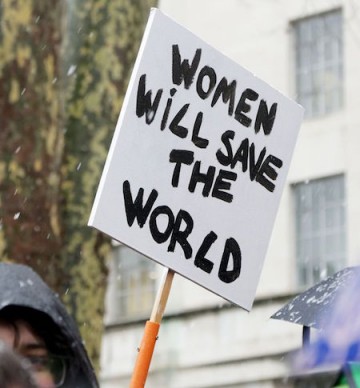 It's Been A Long Road To Connection Recovery