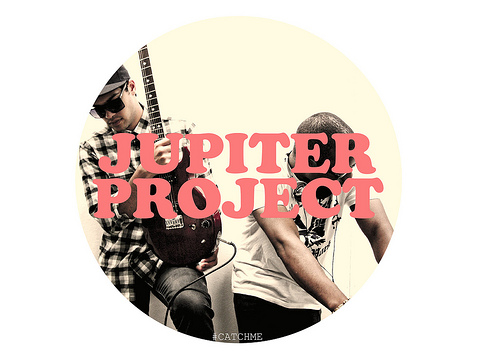 Auckland’s getting its own gin festival!

We talk to Alfie Allen ahead of the Game of Throne...