He’s one of Hollywood’s hottest heartthrobs – and one of New Zealand’s most gifted young actors. Last year, Remix shot Riverdale star KJ Apa - the magazine’s first male cover in three years - in the Hollywood hills. Here are some highlights... 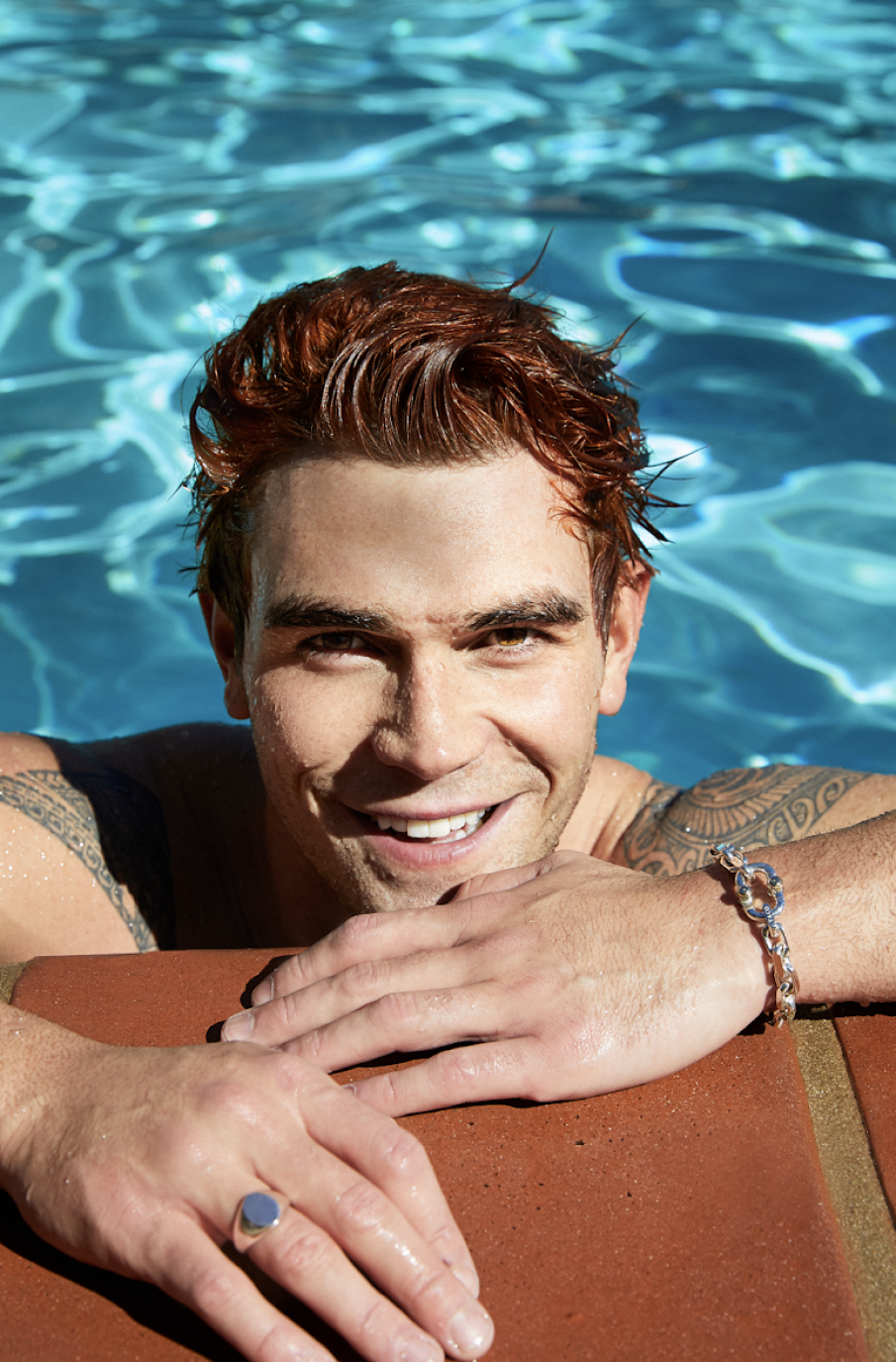 When you’re working overseas, what do you miss the most from home?

You’re a big fan of Marmite though. Have you managed to convert any of the Riverdale crew onto it as well?

No one in the crew likes Marmite, but I don’t really care if they don’t like it, more for me! For me Marmite is best enjoyed when I have Vogel’s toast, a little bit of butter, Marmite, a slice of avocado and a squeeze of lemon. That’s my favourite snack since childhood. Can’t beat it.

What about when it comes to style? Do you have any favourite brands or designers?

I don’t really. When I’m shopping, I keep it simple. I usually spot something I think is cool, then buy it and chuck it on. I don’t like trying things on in the store. Pants can be a hard thing to get right but I just hate the process of trying different outfits in a mirror and debating them. It’s not a life or death decision so I just take a gamble and grab what I think will fit right. It works most of the time!

Read more in our Summer issue, on sale now. 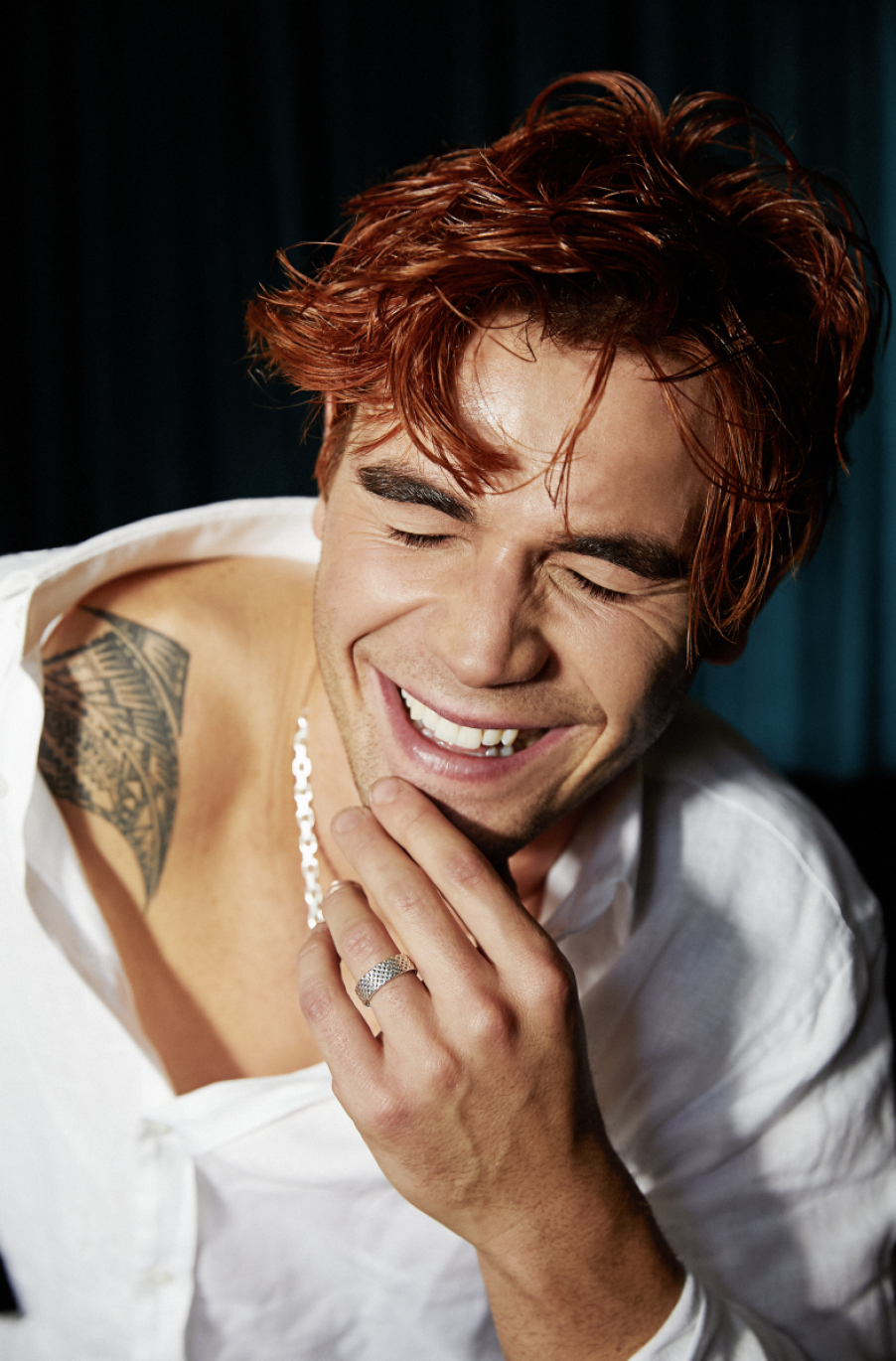 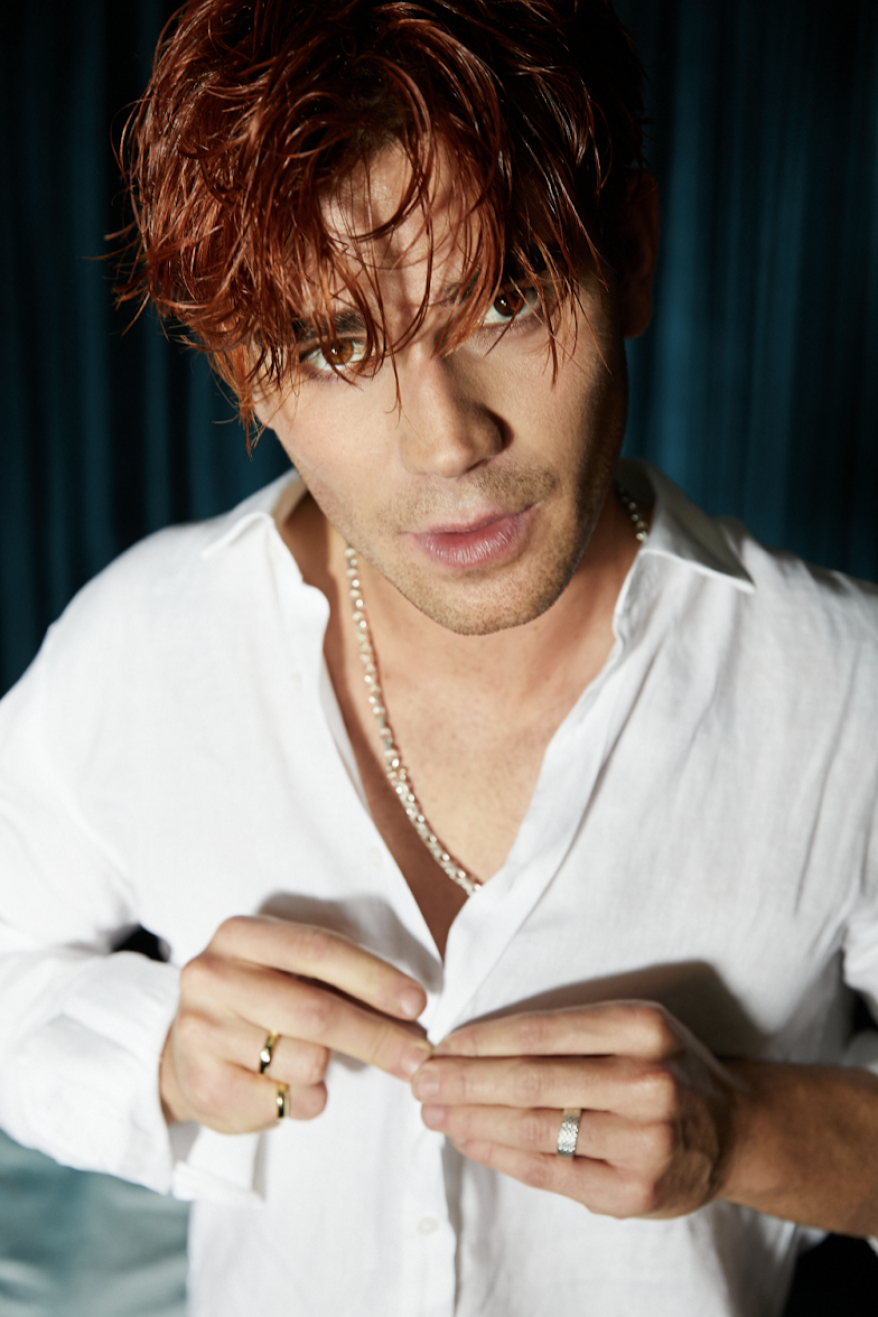 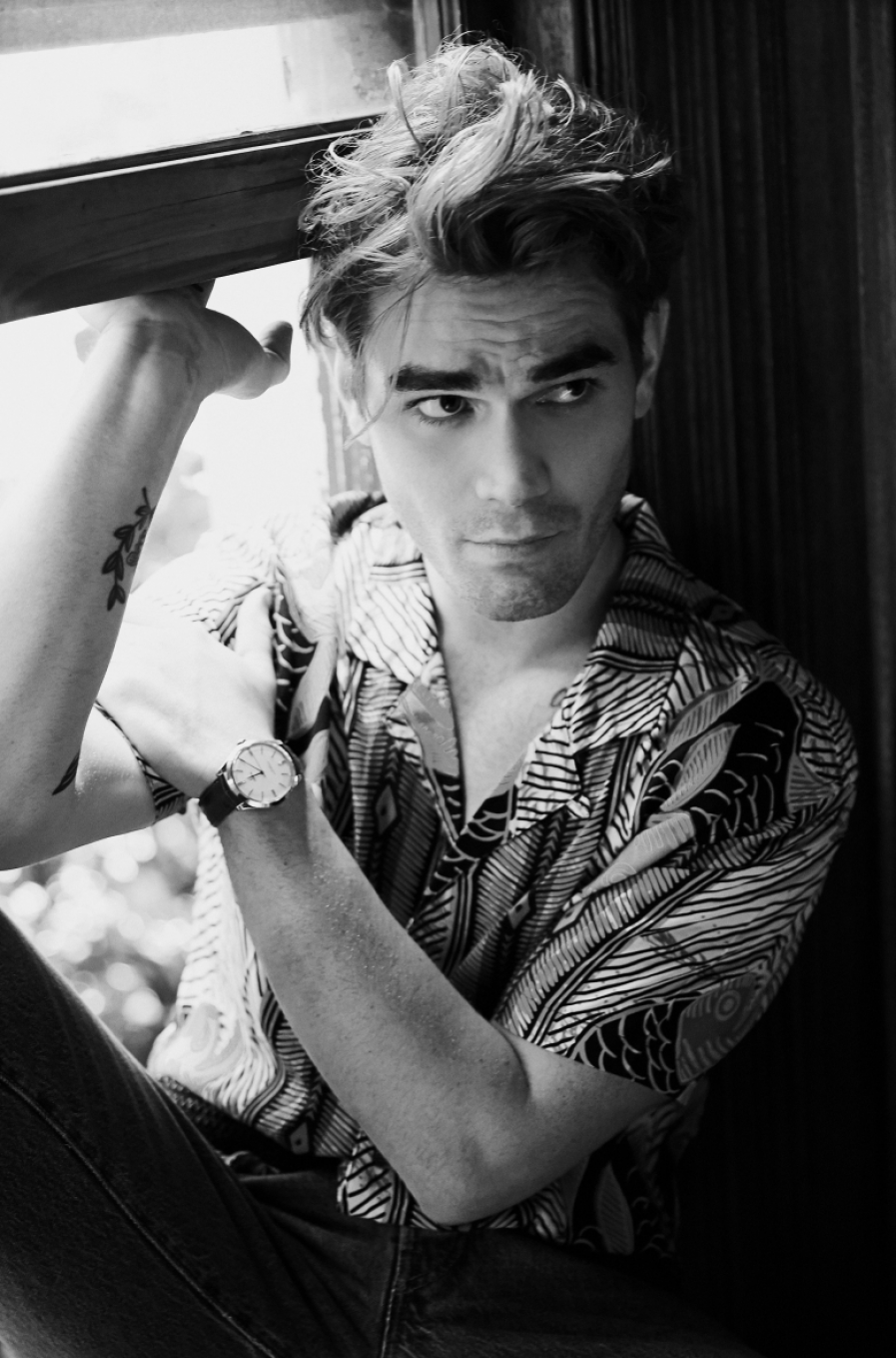 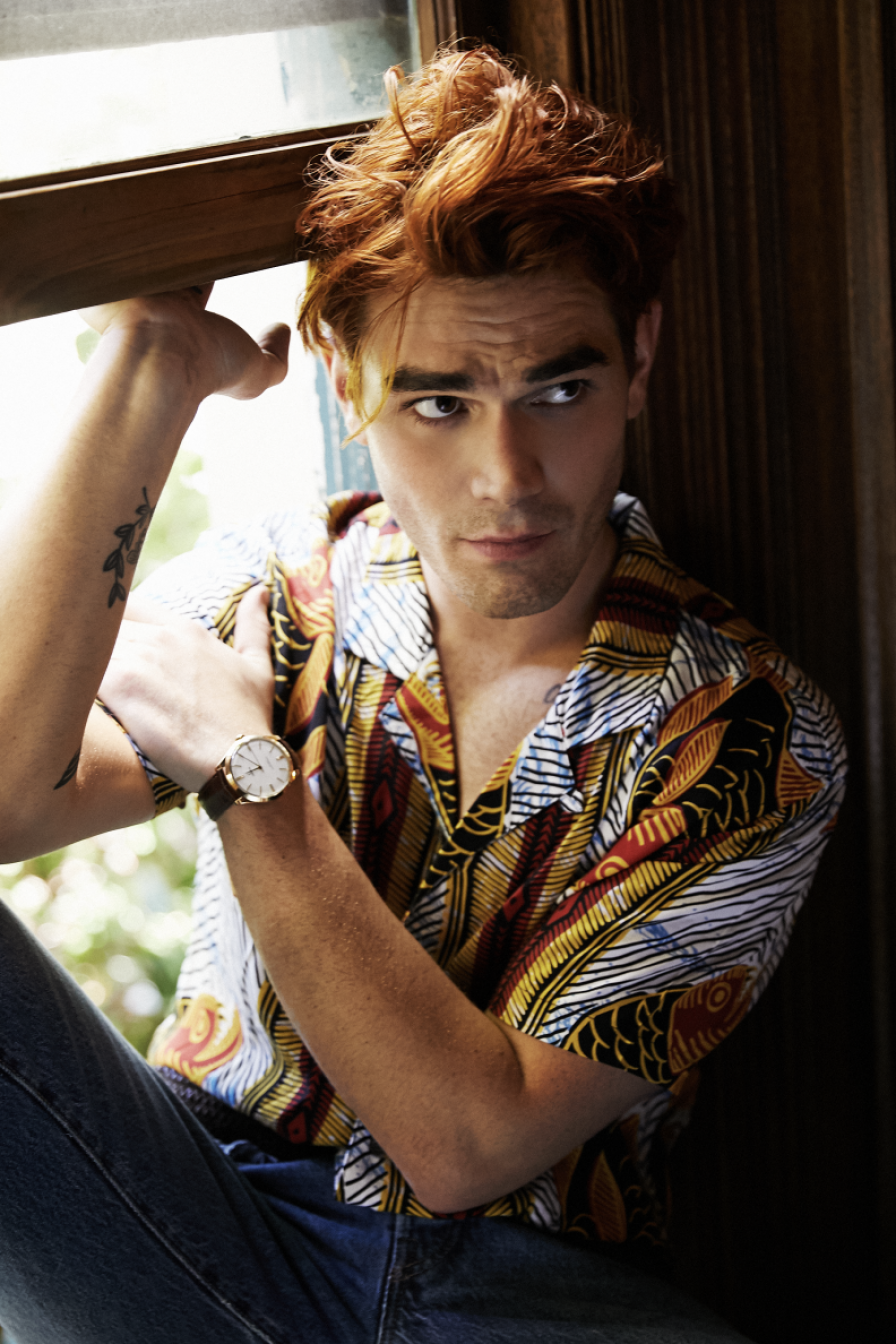 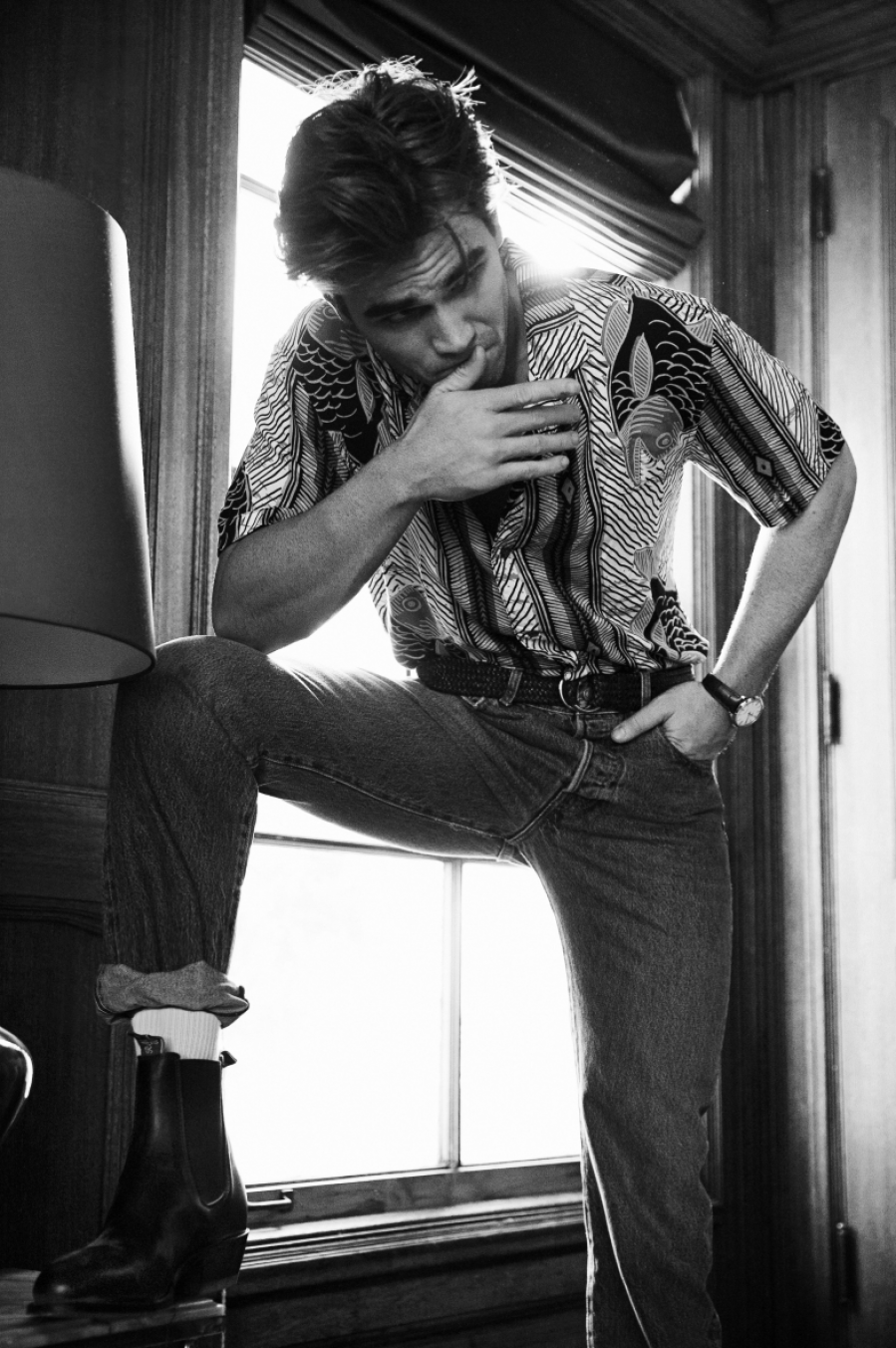 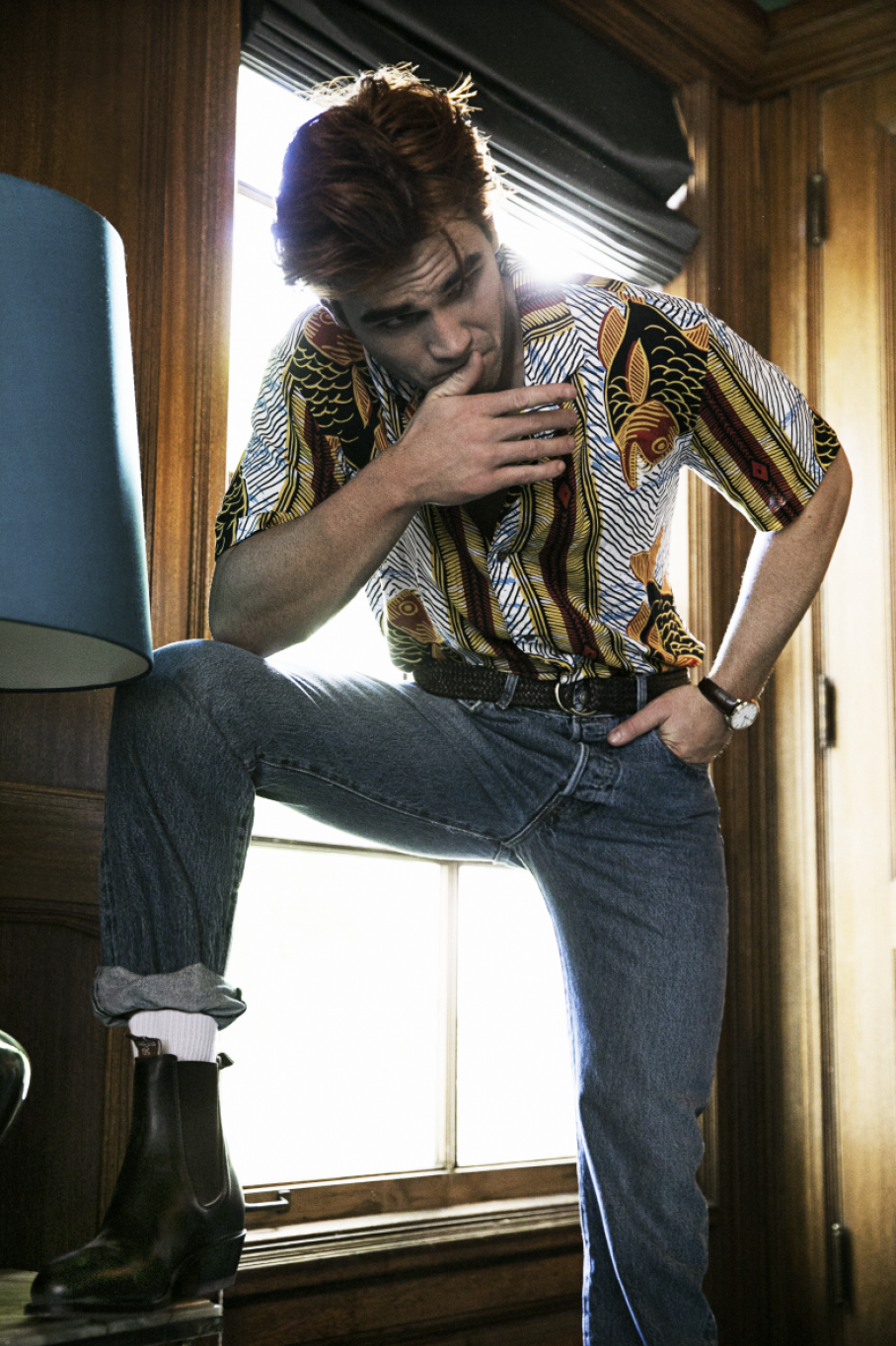 With thanks to the private residence of Jonas Tahlin, CEO of Absolut Elyx.

Flash Fashion At Soul Bar, Thanks To Chambord 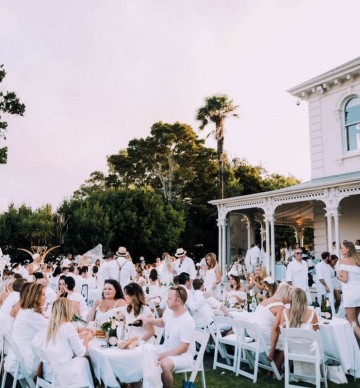