We're still not over the the most amazing Royal Wedding so we've taken the time to look back on the most iconic wedding dresses of all time now that we have a new addition to the list...

At the top of our list is none other than the Duchess of Sussex. She wore an elegant and timeless Givenchy gown designed by Clare Waight Keller for her recent marriage to Prince Harry. 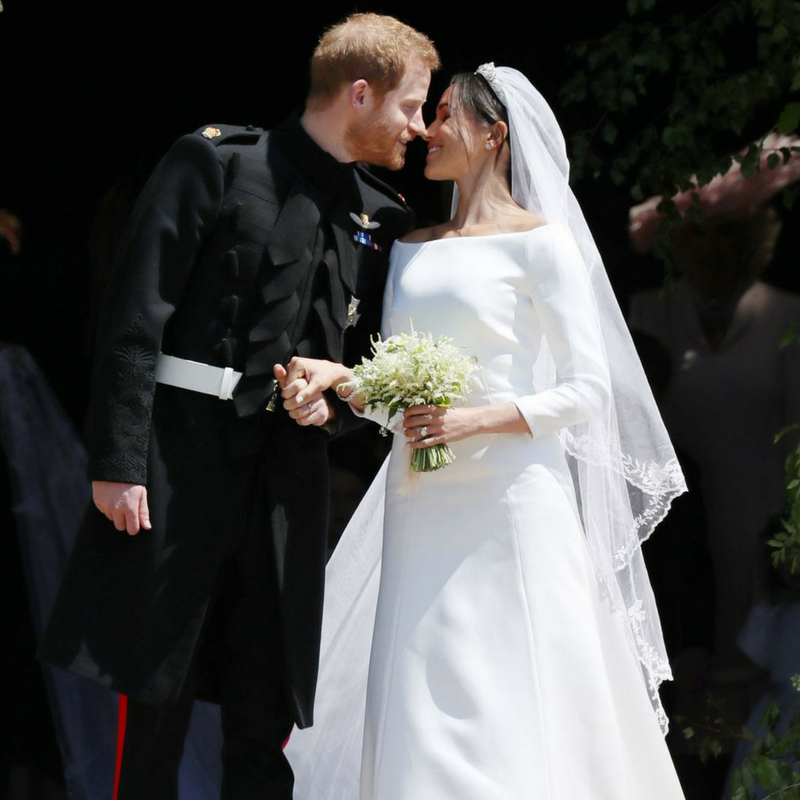 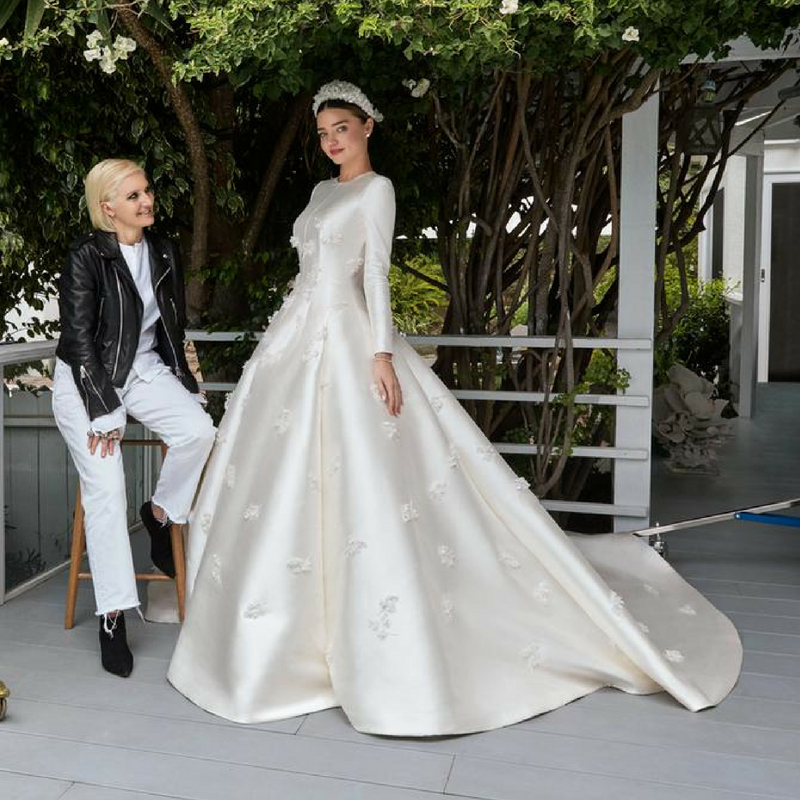 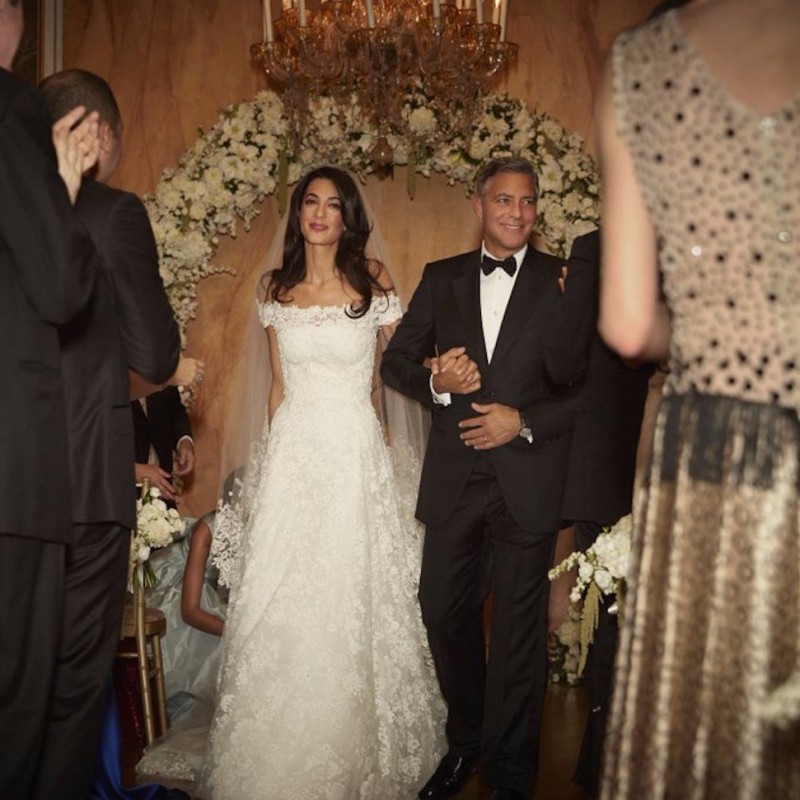 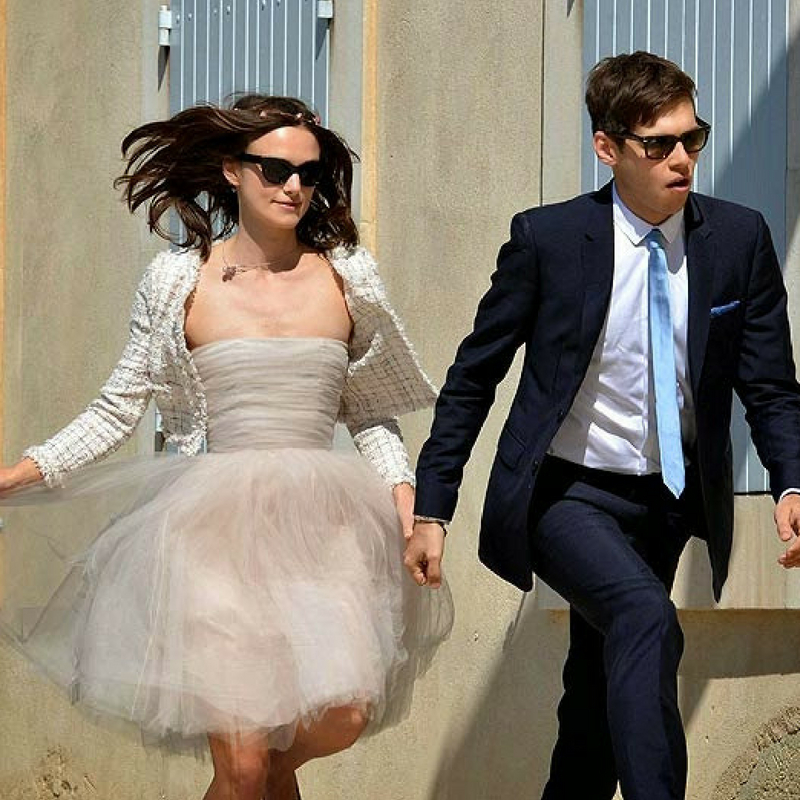 She did change into a Kenzo gown for the ceremony, but Queen B's sister rocked up to the wedding wearing a Stephane Rowland jumpsuit while riding a bike. 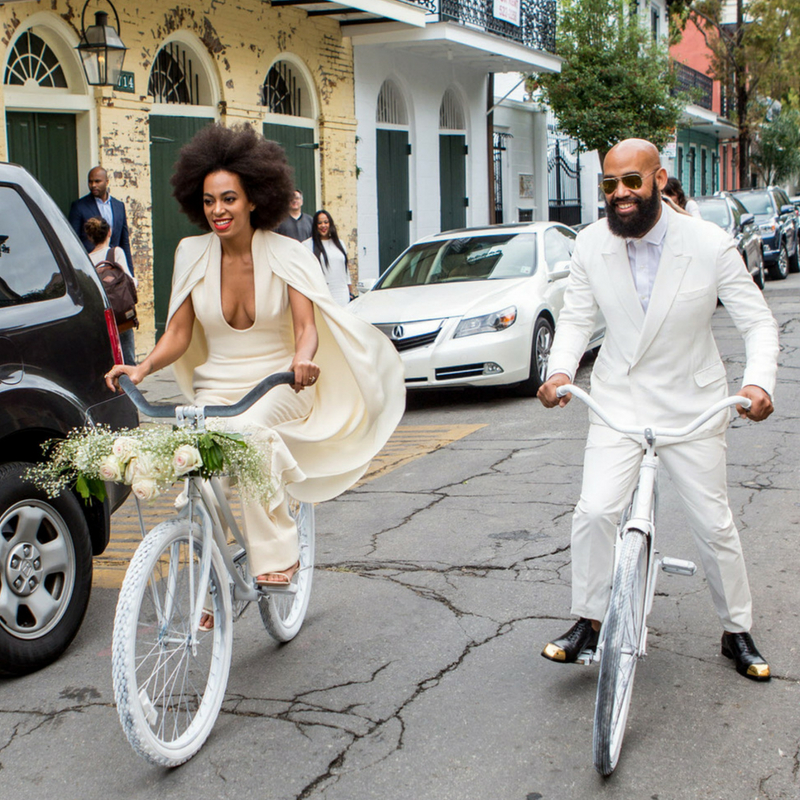 While this wasn't actually a real wedding, Carrie's Vivienne Westwood gown she wore to marry Mr Big in is definitely high-up on our list. 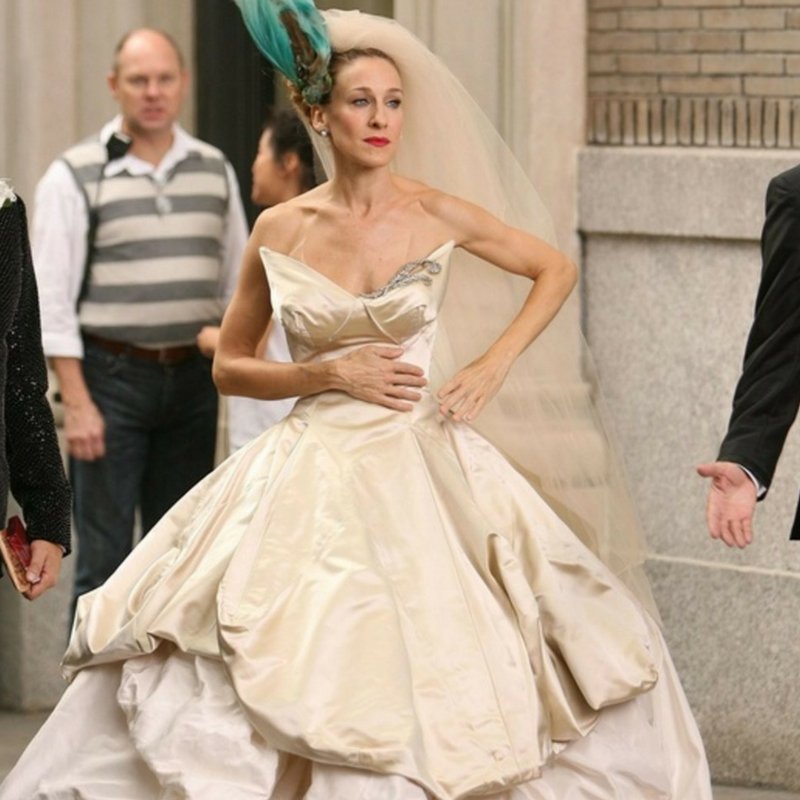 For her second marriage in 2014, Kim wore a Givenchy couture gown to walk down the aisle in to marry Yeezy. 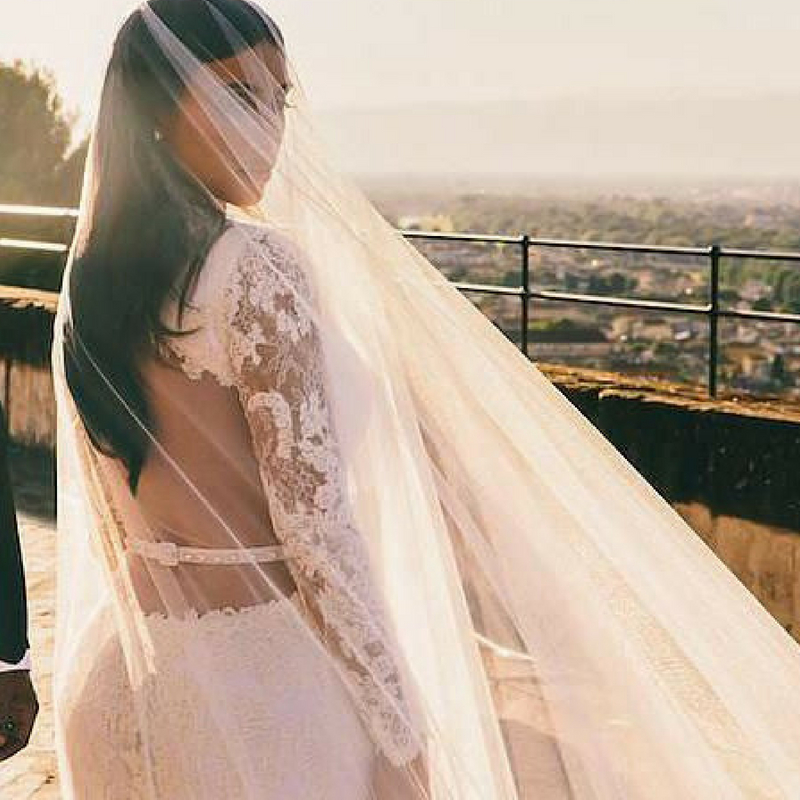 The Duchess of Cambridge's wedding dress was designed by Sarah Burton for Alexandra McQueen when she married Prince William in 2011. 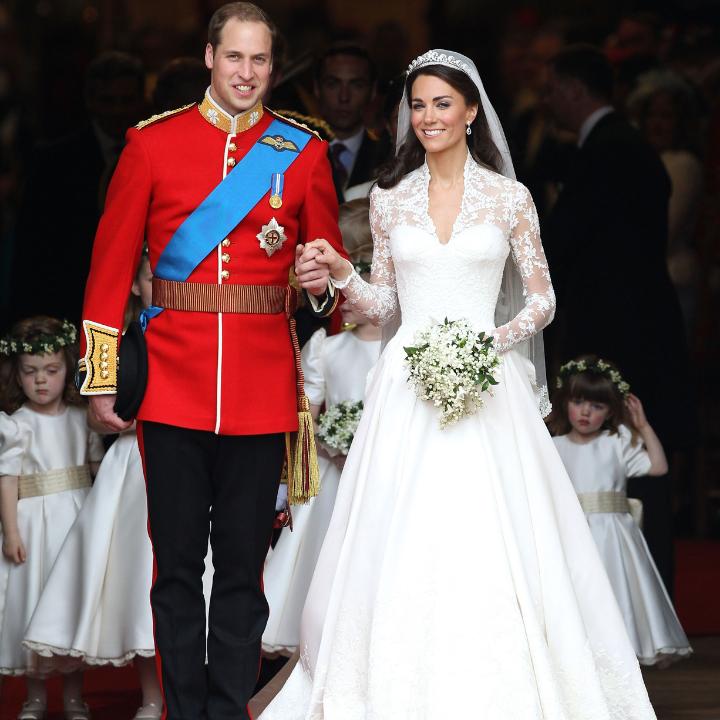 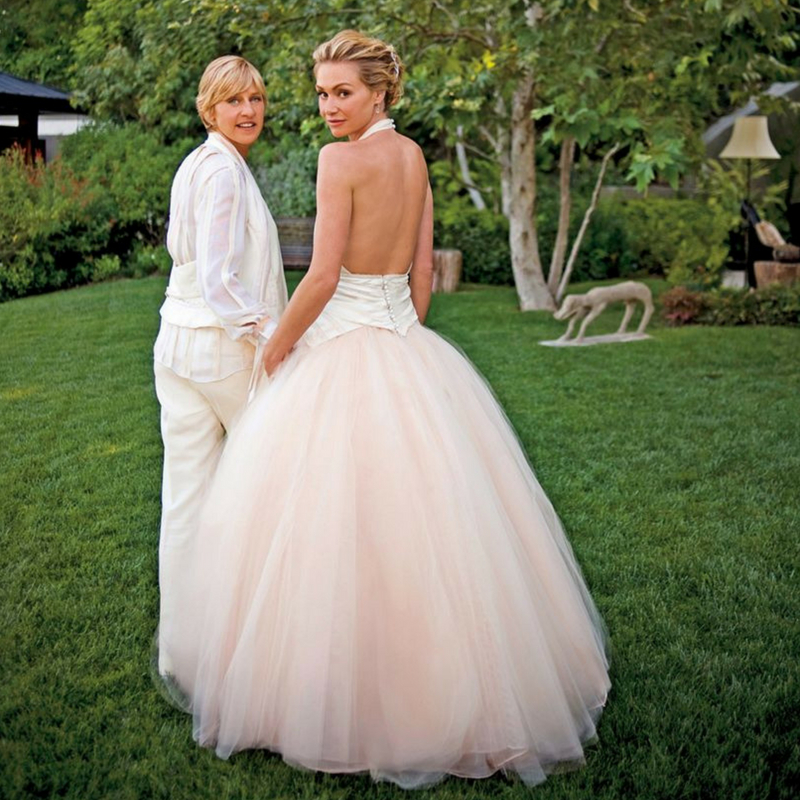 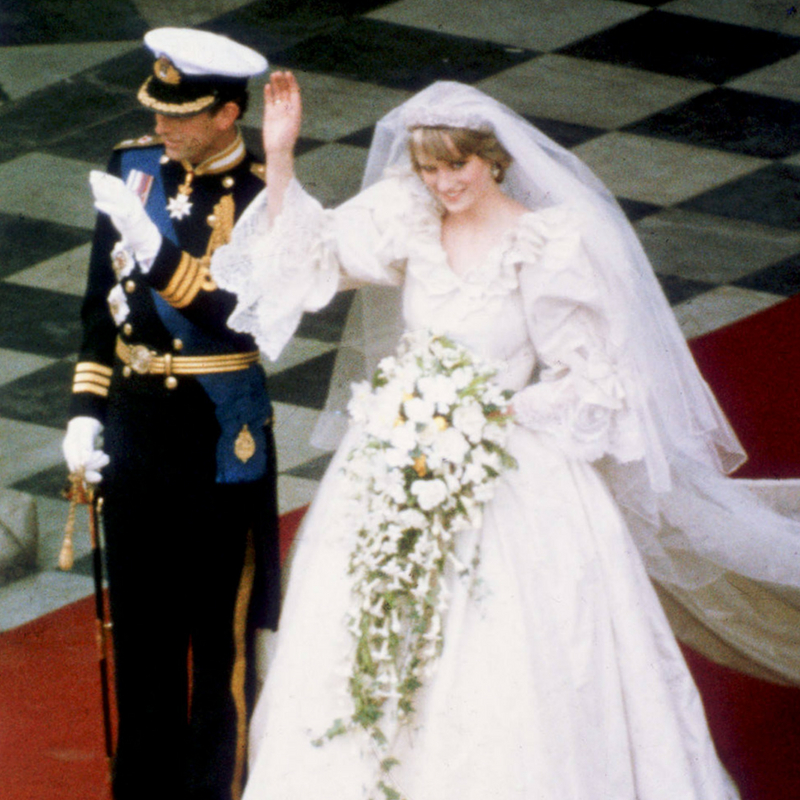 The beauty that went on to inspire so many iconic wedding dresses, her dress was designed by MGM costume designer Helen Rose. 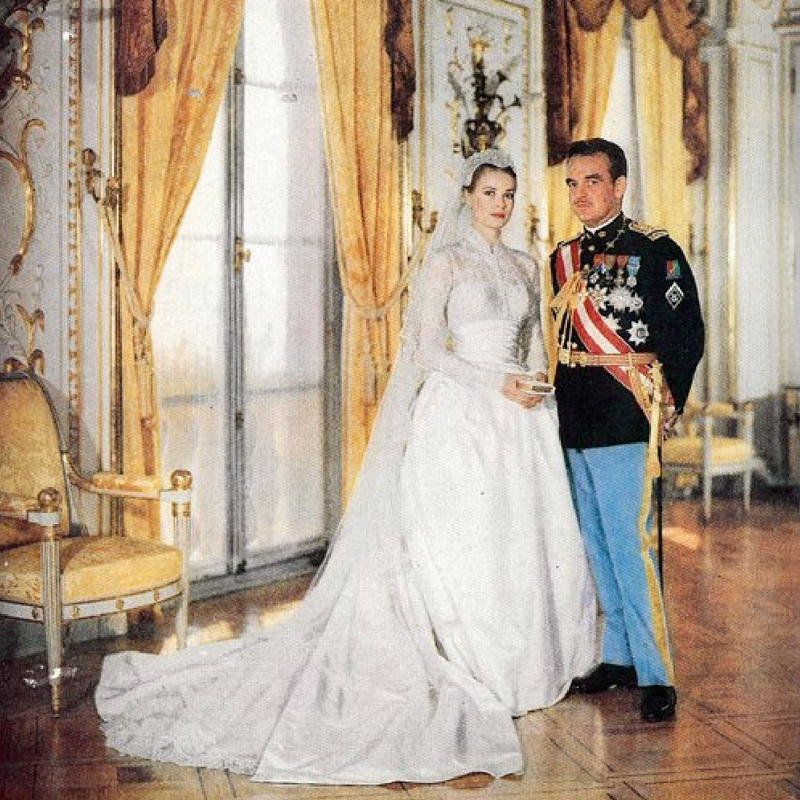 She wore a black skirt suit with a white fur collar at her 1954 wedding, marrying Jo DiMaggio 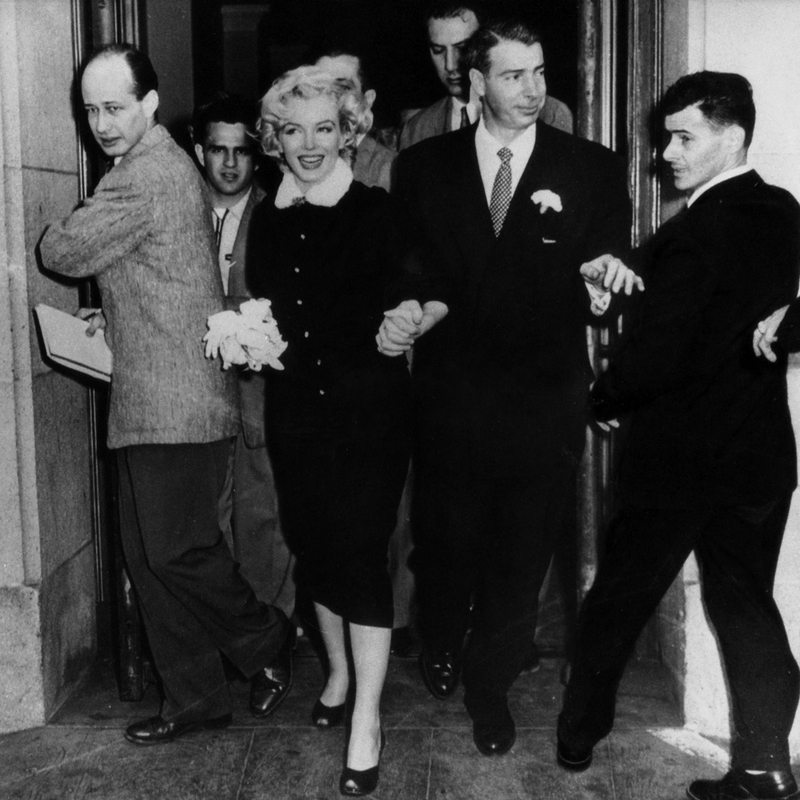 Her majesty saved up ration cards to purchase the material needed for her wedding gown to marry Prince Phillip in 1947. 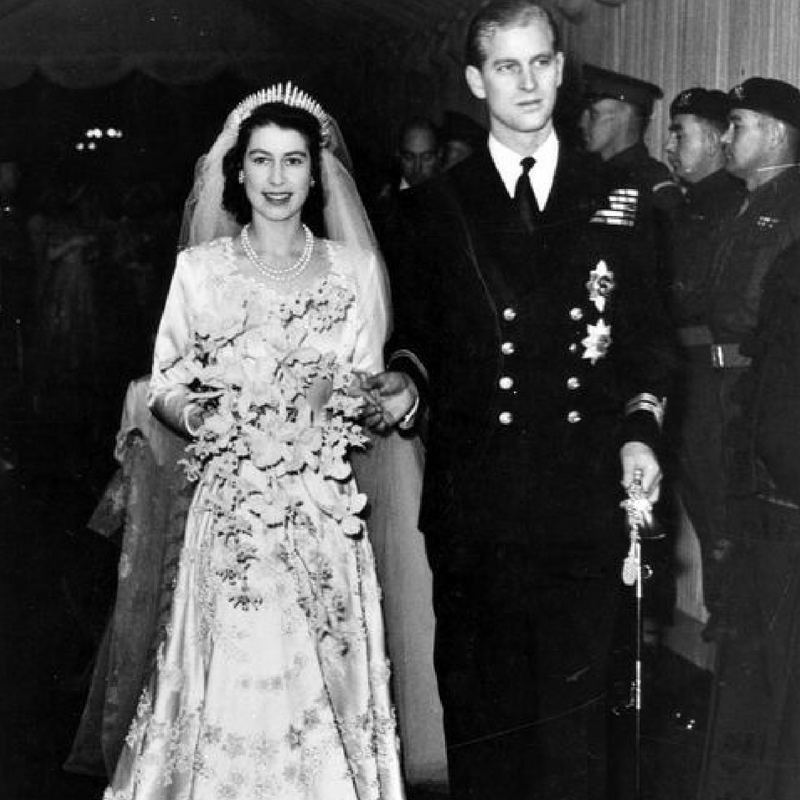 This list would not be complete without the dress and the lady who started the white-dress trend. 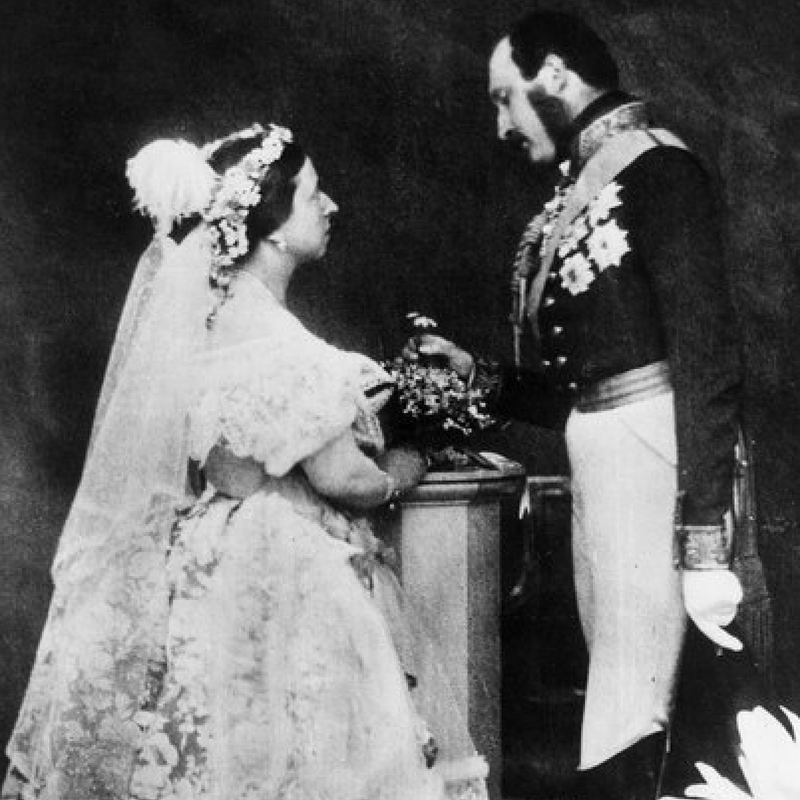 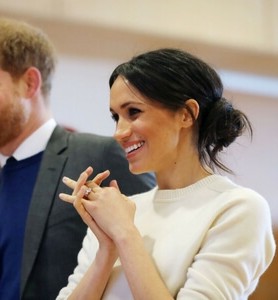 The best Met Gala gowns of all time