Siobhan Atwell is an extraordinary 22-year-old from the small-town province of Nova Scotia in Canada. She took the modelling scene by storm in 2014, when she literally dropped everything, quitting her job and selling her car, to move to Toronto because she was wanted for fashion week. Cue shock and admiration. Atwell has since worked most notably with Hood By Air - as Shayne Oliver’s muse, and also with H&M, but we expect she will be moving on to bigger and better things very soon.

Initially in her modelling Atwell was non-gender conforming, posing for both masculine and feminine shoots for Hood By Air. She was still known then as ‘Seth,’ but identified as both ‘he’ and ‘she,’ championing gender-fluidity. However, just last month Siobhan made the decision to become a woman. She posted on her instagram, ‘I have made the decision to transition’ and added, ‘I have been shown much respect and support the last couple of weeks.’ Atwell revealed that the fashion industry paid more attention to her feminine side, and that this was a factor in her decision. However, she adds that she spent a year researching and speaking to doctors, saying, ‘You have to take time to think about it, especially when you are young.’ (She definitely has her head on straight!) Atwell’s decision was most definitely not just for the sake of her career either. She said, ‘I felt more comfortable being a woman [and I was] starting to like being referred to as ‘she.’’

Certainly one look through Siobhan’s Instagram reveals a confident young woman able to express her feminine sexuality, with posts of ‘girls night[s] out’ and even a naked selfie four weeks ago, following Kim Kardashian and Emily Ratajkowski.

When asked about how she has moved away from being gender-fluid, Atwell said, ‘I felt like that was who I was then. But you grow up and you change.’ Now she says that she feels female, and wants to be recognised in the future not simply as a ‘trans model’ – as ‘eventually we shouldn’t have to [be] categorised’ like that – but as a female model. She says though that today we are not ready for that, and she welcomes the idea of being an inspiration to other transgender people. ‘I feel like maybe there should be a category so that people know that trans people can model, can act, [and] can do whatever they want and succeed.’ Atwell recognises that unfortunately ‘there’s still a lot of work to do’ in the fashion industry concerning diversity. She says that there is a lot of diversity in size and race in castings, for example, but that with who gets signed there is still some discrimination. Still, Atwell is one of a number of models as of late challenging preconceptions about gender, with Andreja Pejic, Lea T and Hari Nef owning the runway. Atwell says that even though more needs to be done, things are ‘coming together better than ever before.’ With any luck Atwell’s agent Rene Gonzalez’s words will be realised: ‘We hope somewhere down the line we can live in a world without labels. Our goal is to let people know there is a human behind this, and sometimes that gets lost in translation.’

Make your own jandals 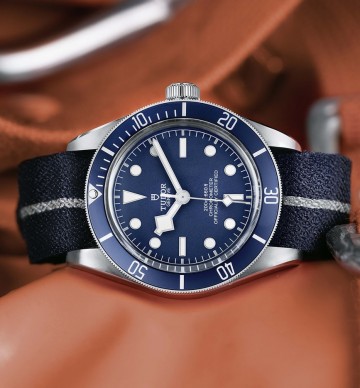 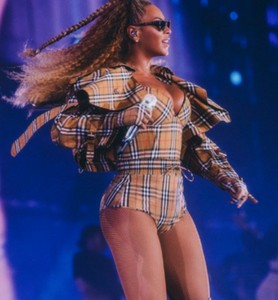 Beyoncè takes to the stage in new Burberry 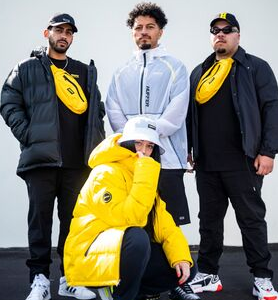