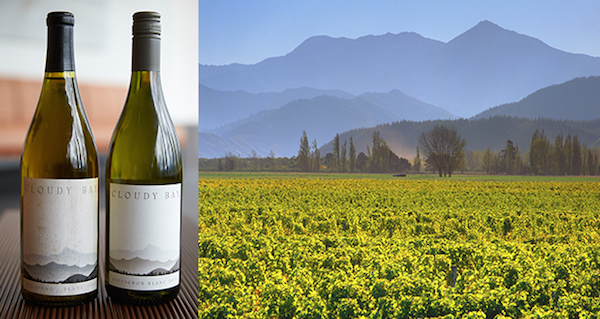 Remix visits Marlborough to find out more about the Cloudy Bay phenomenon.

It’s 1986, Marlborough, New Zealand. The Cloudy Bay winery, established a year earlier by Australian David Hohnen is worlds away from the hype of the era. In counter-culture direction to the wine coolers and oily chardonnays of the 80’s, Hohnen’s trailblazing young winemaker Kevin Judd is busy crafting their second vintage of a revolutionary Sauvignon Blanc. Hohnen had experienced wines from the region years earlier and understood its potential potency. It was no fluke that the winery was going to produce a wine of substance and interest, but what is about to happen was nothing less than remarkable.

History talks of old world wines and regions which rise to prominence through centuries of winemaking heritage, 1000’s of vintages and old money influence. Cloudy Bay undisputedly accomplished a prominence with none of the above. All it took was a single bottle of Sauvignon Blanc. It was the 1986 vintage. UK critics were awestruck and global wine media swooned. It was the real world version of ‘Wonka-Mania’, the search for the golden bottle was on. With very limited volumes, sommeliers and connoisseurs alike scrambled for a case of this antipodean liquid gold.

Classic Old World examples of Sauvignon Blanc at the time, which were often understated and a little austere, are completely overshadowed by this new expression. A Sauvignon Blanc full of exotic aromas, rich fruit, intensity and balance. In wine circles Cloud Bay had become a global phenomenon while simultaneously planting New Zealand on the map as a wine producing wonderland. And as far as the critics were concerned Marlborough was the capital. Esteemed UK wine critic Oz Clarke called the wines 'arguably the best in the world', while George M. Taber of New York’s Time Magazine called Marlborough 'the best place in the world to grow Sauvignon Blanc' Hohnen and Judd, through the combination of meticulous attention to detail and deep understanding of Marlborough’s alluvial soils and maritime climate had given birth to a wine with global cult-like status and distinguishing Cloudy Bay as the crown jewel of Marlborough wine country, so it was no accident that by 2003 LVMH had acquired the winery to join the ranks of famed producers such as Moët & Chandon and Dom Perignon - further recognition of Cloud Bay’s prestige.

Fast forward to 2015. Cloudy Bay sees in the 30th vintage of the internationally iconic Sauvignon Blanc. Another classic vintage with exotic Cloudy Bay perfume. Concentrated citrus and stone fruit harmoniously balanced alongside mouth-watering acidity. With such high demand internationally, a sellout vintage is just par for the course at the winery. Vintage no. 30 will be no exception.

As for the future of the Cloudy Bay phenomenon and New Zealand’s most internationally recognised premium wine brand. Senior winemaker Tim Heath talks of the 'pleasure and great responsibility to have the job of making a wine with the pedigree of Cloudy Bay Sauvignon.' Heath often refers back to the wine’s terroir, its place of origin. 'The soils (in Marlborough), where the vines are planted provide specific flavour profiles for the Sauvignon Blanc. It differs across the valley. The centre of the valley is where we have always taken the fruit from which has continually been a key driver in distinguishing Cloudy Bay’s Sauvignon Blanc'. Affirmation to Hohnen’s early experiences and reference to the significance of the wines terroir.

Rewind back to 1984, when Hohnen first visited Marlborough’s valleys, he was inspired by what he tasted and saw. Back home in Australia with bank interest rates topping 20%, buying a stoney paddock in the northeastern corner of New Zealand's South Island to produce Sauvignon Blanc was a bold move. I'm sure many of his friends at the time would have all said the same thing, ‘tell him he’s dreaming.’ * 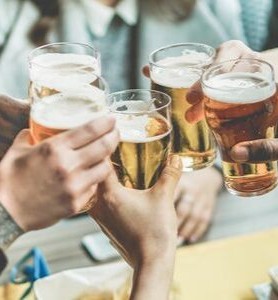 Where to watch the Rugby World Cup in Auckland 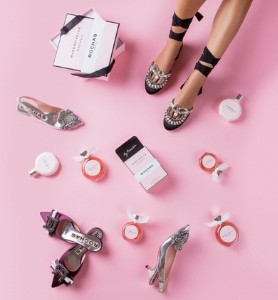