Commuters and caffeine lovers alike will obsess over this new hole-in-the-wall in Auckland’s CBD, one that conveniently serves up barista-grade coffee in as much time as it takes to say, “one trim cappuccino with cinnamon instead of chocolate thank you very much”.

Nestled into the shop front of the Nespresso Boutique on Auckland’s Queen Street, On the Go serves coffee addicts a selection of café-style, takeaway cuppas at the company’s first coffee kiosk in New Zealand.

Nespresso On the Go opened on May 1st, and has since become a much-needed pit stop for the caffeine deprived and inner-city commuters.

Best known for providing quality coffee in both the home and office, Nespresso’s latest offering means anyone can enjoy a top-notch brew whenever they’re in the city.

The menu includes café classics like espressos, long blacks, flat whites and cappuccinos, as well as a few fun iterations such as the Gourmet Chocolate and Caramel Moment, and the Gourmet Cinnamon Mocha Moment, unique to Nespresso.

And how do they go about satisfying our mid-morning craving you ask? Using Nespresso’s professional range of Grand Crus in the innovative Aguila Professional Machine. Plus, each cup won’t cost you the earth, On The Go coffee ranges between $3.50 to $5.80, and is available to takeaway in both regular and large cup sizes.

The Grand Crus professional range are sustainably sourced from the top one-to-two percent of the world’s greenest coffee crops, before being perfectly portioned into 100% recyclable aluminum capsules.

Further solidifying their commitment to sustainability, On the Go offers a ‘travel mug price’ for each coffee size/recipe, which entails a discount of 50 cents. The pricing is applicable to any travel mug or keep cup – not just Nespresso ones. In addition, for every seven coffees purchased with a travel mug, the eighth coffee is free. Yes!

Been watching the America’s Cup? Yes? Then you would have noticed Nespresso on this year’s 49-foot-long AC Class catamaran. Nespresso has a long-standing relationship with the world of sailing and Emirates Team New Zealand. They were also the proud sponsor of Emirates Team New Zealand and the Official Coffee sponsor when they contested the cup in 2013. And we couldn’t be happier to see Nespresso backing our boys once again!

Remix has one limited edition Nespresso Pixie machine to giveaway, which has been signed by three different team members of Emirates Team New Zealand. Head over to the Remix Facebook page to be in to win! 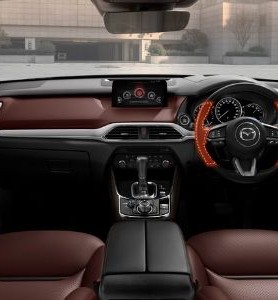 How to make the ultimate birthday cake 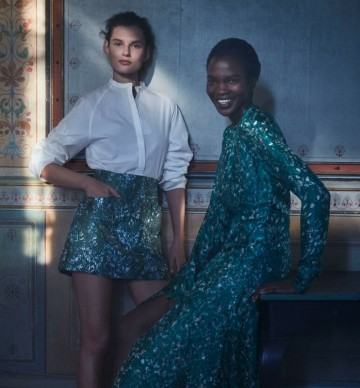 Instafame: The most liked Instagram's of 2015