We've long known it exists, but only now are we as a nation truly waking up to the injustice of systemic racism in America. The death of 46-year-old George Floyd while in police custody last week sparked a global reaction that now feels long overdue. Floyd joins the list of countless other POC that have suffered unfairly in the hands of authorities, simply due to racial profiling. 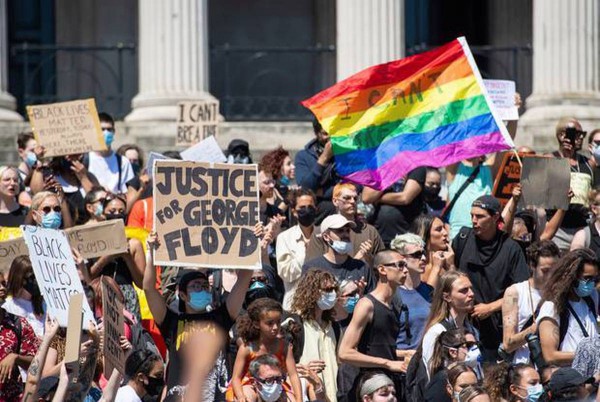 Racism is a global epidemic that should not be tolerated, but a lot of us this week are asking what can we do to help? Aside from reposting a story, donating to the US protest organisations, marching in the local peaceful protests and signing petitions - how else can we actually make a difference?

It's not enough to be non-racist, we need to learn how to be actively anti-racist. Anti-racism work involves education and knowledge-sharing to the point where you are committed to racial justice.

The Black Lives Matter movement doesn't need Kiwis clogging up social feeds with black squares and silently hoping for better days... It needs us as a supportive community to inform, educate and commit to changing the way we go about our daily lives.

At first the Tuesday 'black-out' post seemed an important first step for some people, and while this expression of solidarity was somewhat appreciated, it ultimately flooded out the people in the midst of protests and anguish - those whose voices needed to be heard most.

So the first thing we should do, is listen.

Observe what is happening overseas and around you. Don't ignore the devastating global footage, or even closer to home, the local evidence of racist acts. Racial profiling is no foreign concept to New Zealand. Our society has its own racial injustices to the Maori and Pacific Islanders that also desperately need to be addressed. You can help by listening to the stories and experiences of POC and learning from them. Seek further knowledge on racism and how it is so subtly ingrained in certain aspects of life.

It's important to listen to their stories, but it is not up to your friends of colour around you to do the hard work and teach you about racism. Instead, take their story, study the possibilities for racial equality and discover your own ways to personally make a difference.

Then we need to change, because each of us individually have the power to make a difference.

At Remix, we acknowledge the desperate need for society to dismantle the systematic racism present both globally and locally. We too are learning and as we further educate ourselves, we will be working to encourage inclusivity to the core of our business.

Don't misunderstand: there is no quick fix to racism. We're talking about over 300 years of systematic oppression, pain and anger. This is an evolving conversation that will continue to morph as the systems and societies react.

But we are all learning and there is a new generation rising.

The time to act is now. 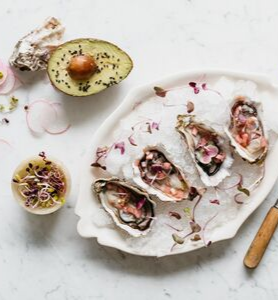 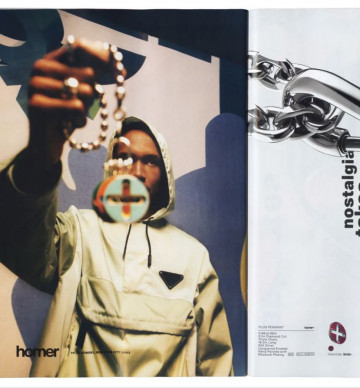 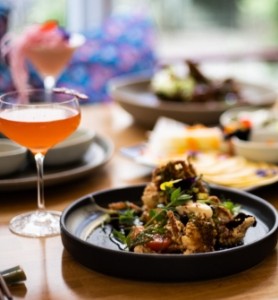