Can you imagine New Zealand without the kiwi? The kiwi isn’t only one of the country’s local birds but a symbolic representation of what makes us all New Zealanders. Imagine someone saying ‘oh you’re a moa’ when they first realise you’re from the land of the long white cloud, it doesn’t sound the same as ‘hey kiwi’ does it? The kiwi is everywhere, from being emblazoned on our favourite national sports team memorabilia to souvenirs in most gift shops. But the national birds are in rapid decline and local favourite tea brand, Ti Ora is swooping in to help.

Ti Ora is proud to announce its new partnership with national charity, Kiwis for kiwi, to help reverse the current decline of kiwi and help them flourish in their natural habitat. Ti Ora have pledged to the global ‘1% for the Planet’ collective and will be investing part of this fund* into Kiwis for kiwi. Ti Ora is a locally founded brand who is paying homage to their roots and supporting a local icon to ensure their survival for many generations to follow. 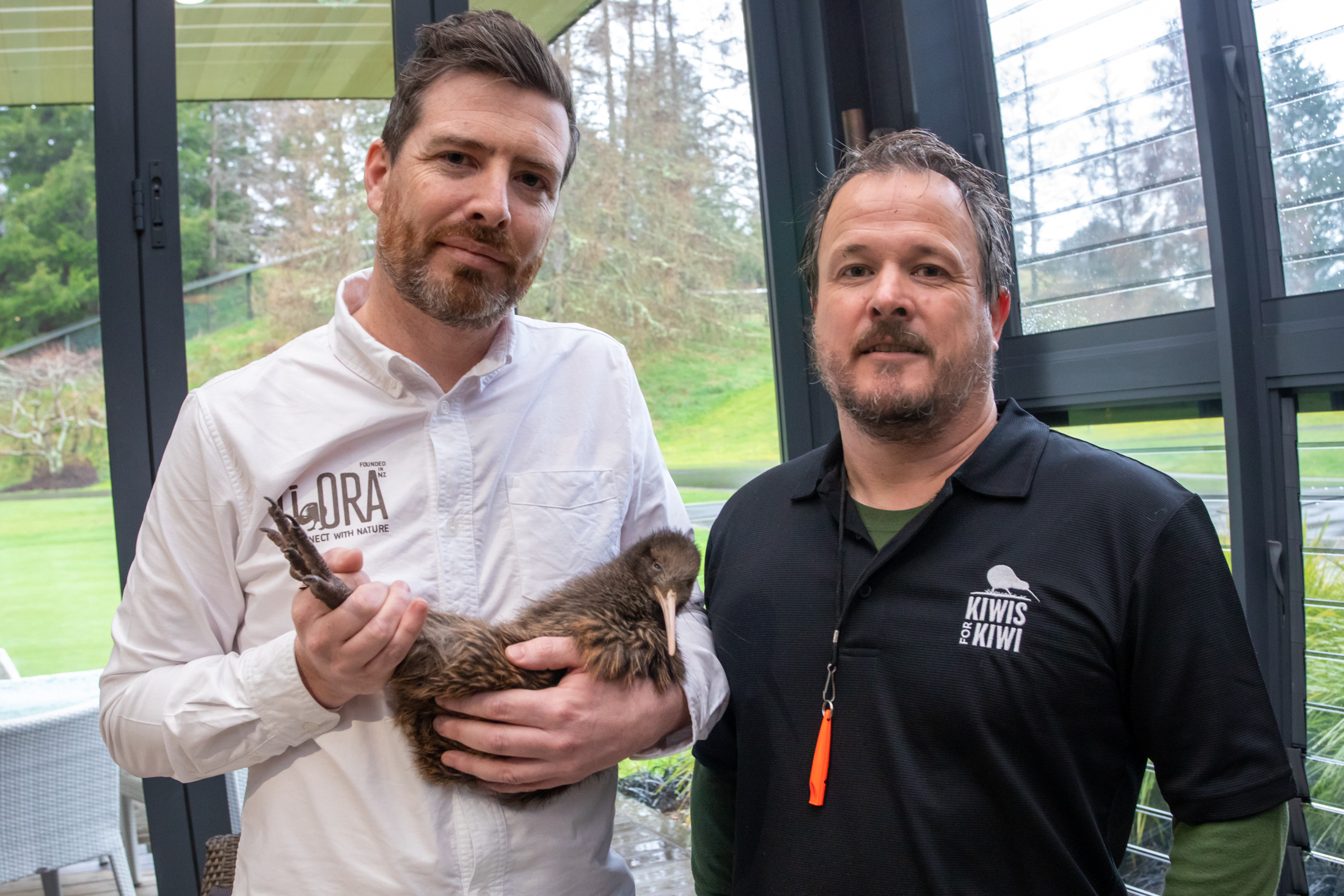 Pictured: Michael Taylor from Ti Ora with Martin Slimin with Kiwis for Kiwi and Mr. Peabody the kiwi

A mere 200 years ago, millions of kiwi lived throughout New Zealand with a present-day estimation of fewer than 70,000 left. The kiwi population in New Zealand is rapidly declining with more than 27 kiwis dying every week in areas where predators aren’t controlled. Kiwis for kiwi wants to aid the survival of our native beloved bird. If kiwi are given the chance to make it to adulthood they are highly productive birds. They live for over 50 years and can lay more than 100 eggs in their lifetime.

Executive Director of Kiwis for kiwi, Michelle Impey, says “Ti Ora’s donations will specifically fund the monitoring of kiwi in the wild as part of our Saving the Kiwi Initiative which has the potential to reverse the decline of many North Island kiwi populations. Over the next five years, this initiative will see our contractors fix transmitters to the legs of kiwi, so we can track them using an aerial and scanner, and monitor them until they have an egg which is close to hatching. We will collect the kiwi eggs from nests in the wild and incubate them in captivity, until the chicks are hatched and ready to be released to a kōhanga site, usually a fenced sanctuary or an island. Once here, they will have the opportunity to grow safely, find a partner and breed in the wild for the remainder of their life.” 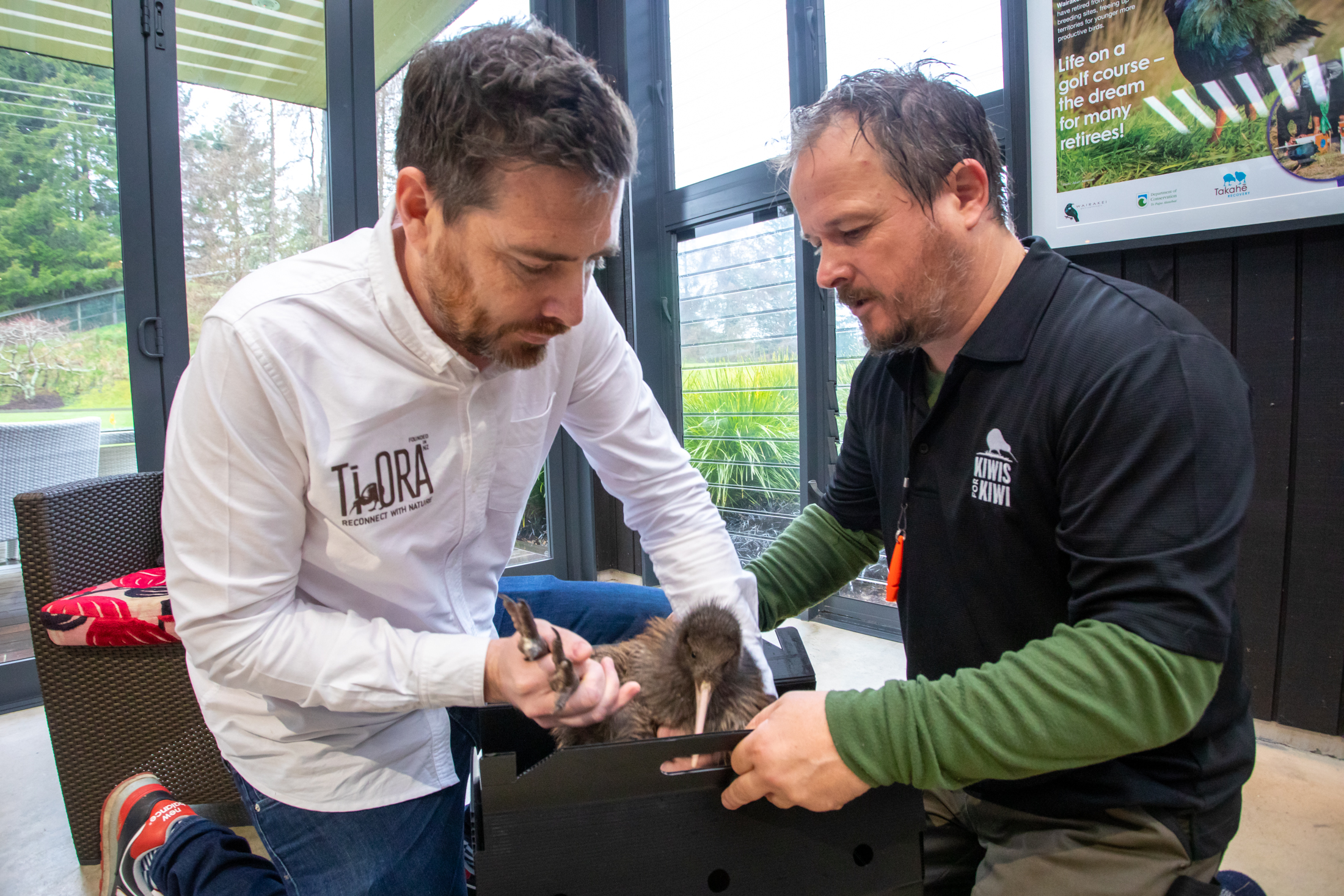 Pictured: Michael Taylor from Ti Ora with Martin Slimin with Kiwis for Kiwi and Mr. Peabody the kiwi

Ti Ora New Zealand Marketing Manager, Michael Taylor, says; “The kiwi is loved and recognised globally as New Zealand’s national icon. Ti Ora has recently expanded globally into the UK, Germany, Spain, Netherlands and Australia, so this is a fantastic opportunity to gain both national and international support for a New Zealand charity. We hope our partnership with Kiwis for kiwi will ignite a passion around the world to join in the fight to save our national icon.”

Ti Ora has exciting plans on the horizon for their partnership with Kiwis for kiwi to inspire people worldwide to get involved and ultimately save our kiwi. This is an initiative that will change the fabrication of our New Zealand identity. Ti Ora is exposing the reality facing our beloved national treasure. They are starting the journey of public appreciation and action to save this New Zealand icon for the sake of all kiwi’s (birds and human). 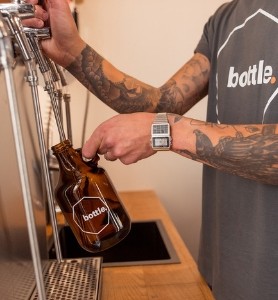 This Ponsonby opening is the ultimate gateway to t... 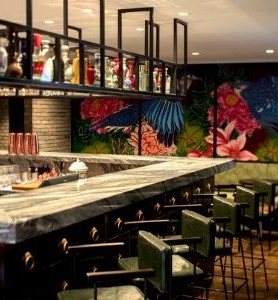 Have you experienced Auckland's hidden bar? 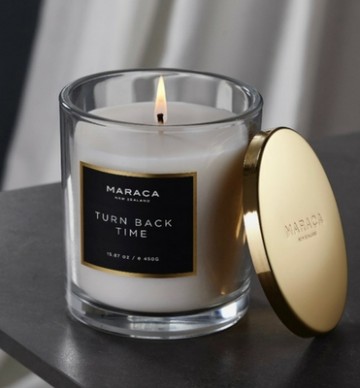 Turning back the clock with Maraca