Despite being in lockdown, it doesn't mean we can’t still indulge ourselves in world culture virtually! In today’s day and age, we are extremely lucky that we are able to view world-famous art in the comfort of our own beds. From the infamous Louvre in Paris to the State Hermitage Museum in Saint Petersburg, here’s a guide through the most breath-taking museums around the world that you can tour virtually. 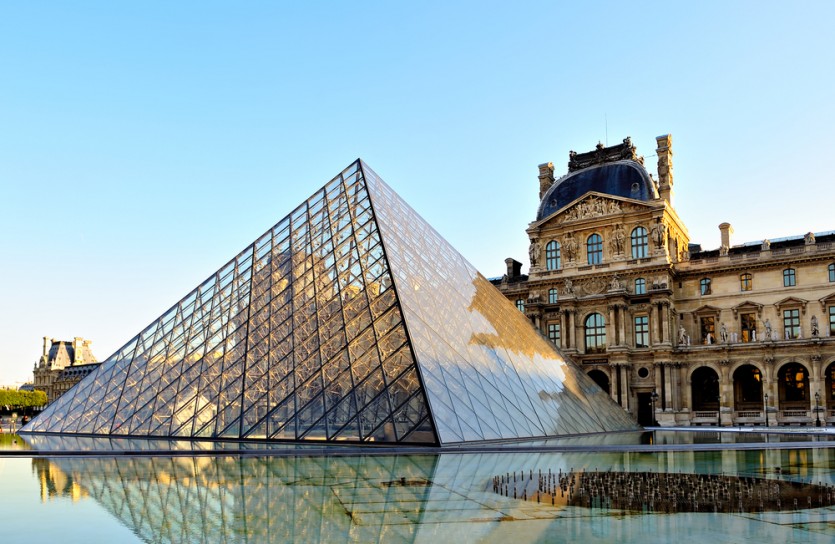 It’s to no surprise when I say that, the Louvre is the largest and most visited art and antique museum in the world. The history and the culture it holds is beyond anything we’ve encountered. Holding more than 500,000 works of art, from Egyptian, Greek and Roman antiquities to Western art from the Middle Ages to the 19th century. With this in mind, it’s one of the richest and most varied catalogues in the world.

Top of our list: The Mona Lisa by Leonardo da Vinci 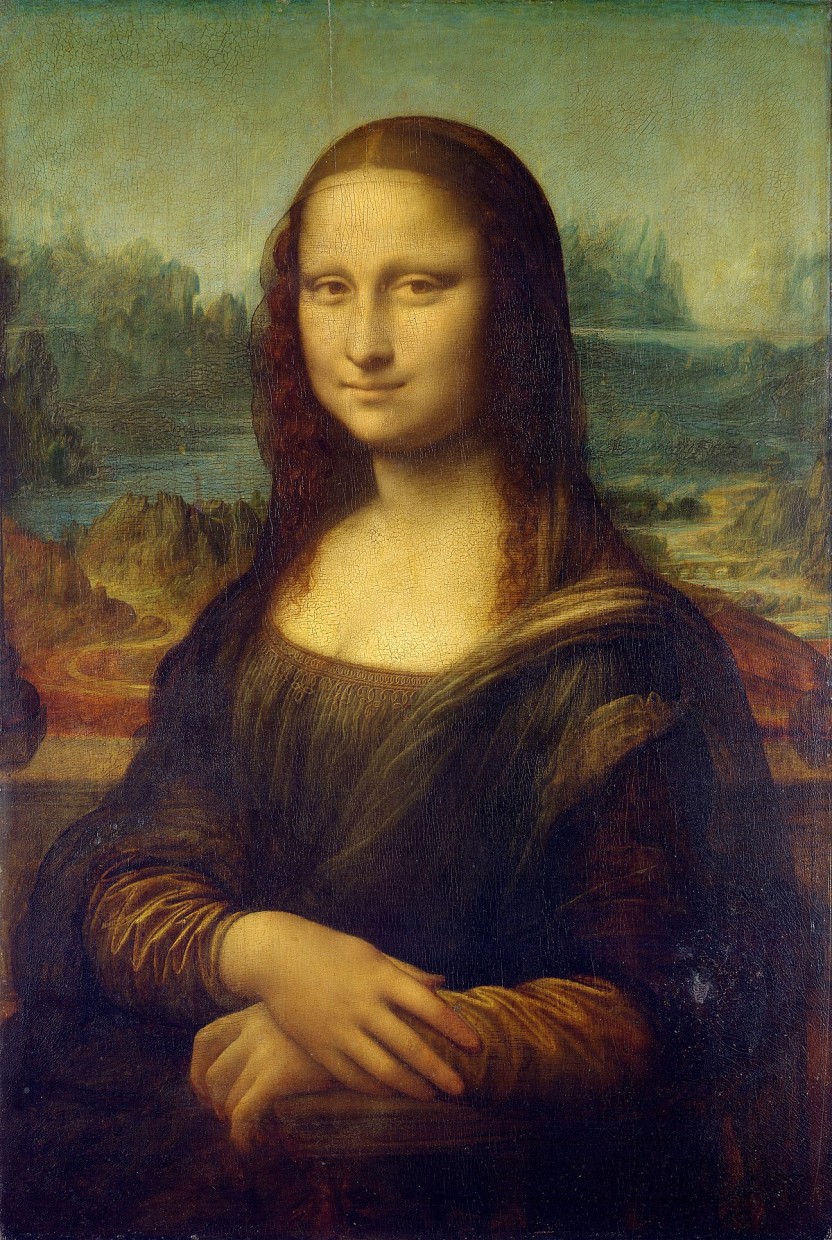 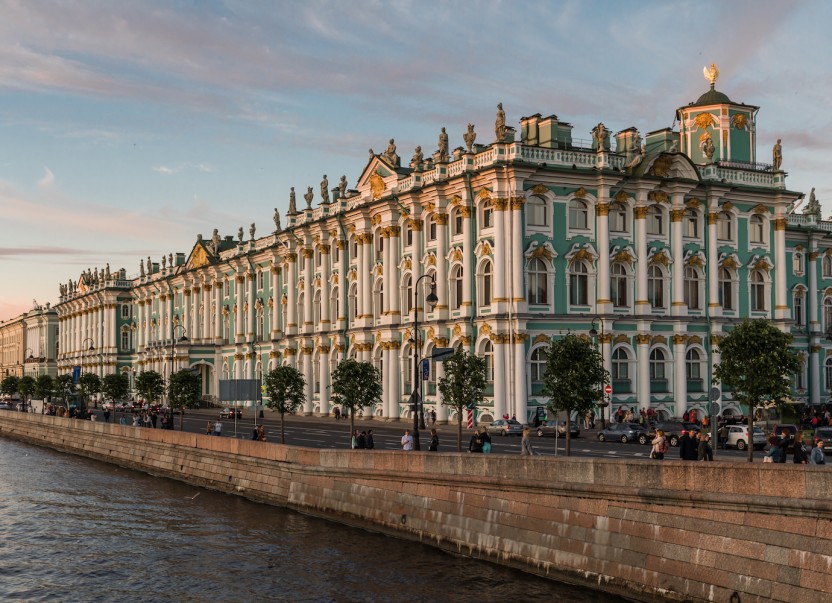 60,000 rooms, 10,000 galleries, 3 million works of art (on display)... The Hermitage Museum (1764) in St. Petersburg is a powerhouse of world heritage, overpowering all the great museums around the globe combined. The largest museum in the world on the scale of exhibitions, housing some of the most treasured pieces such as the Scythian art, collection of objects from ancient Greece and Rome alongside paintings by French masters.

Top of our list: Cézanne’s Portrait of a Lady in Blue 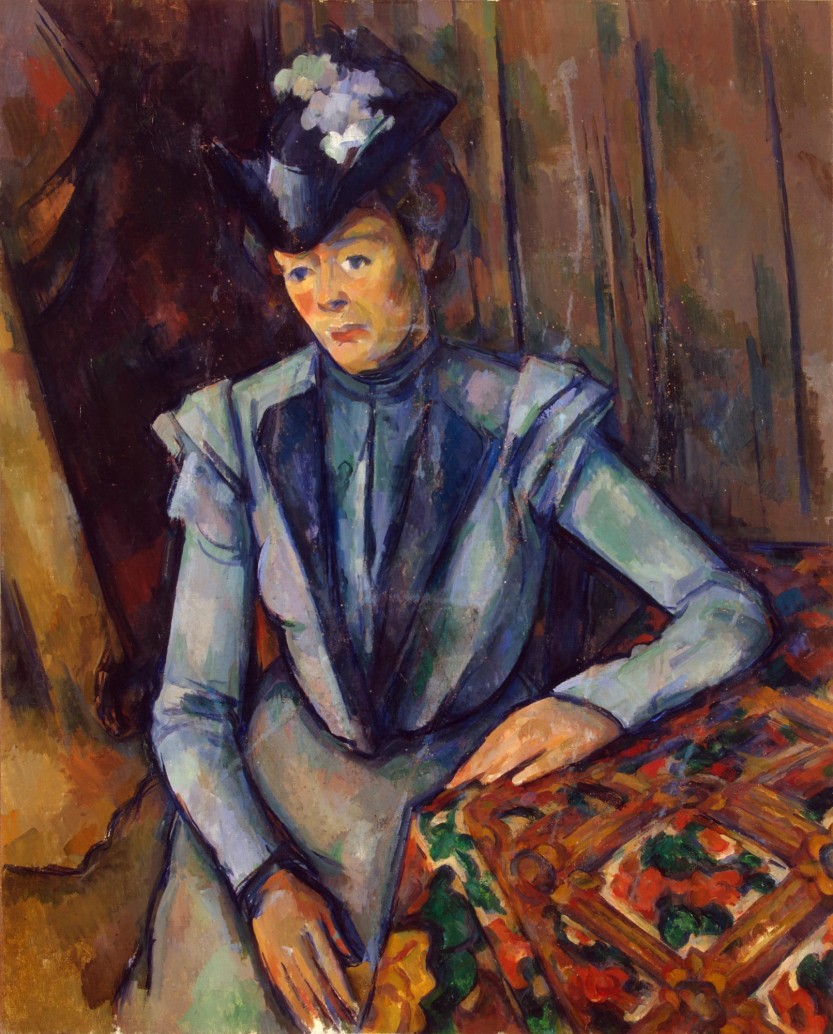 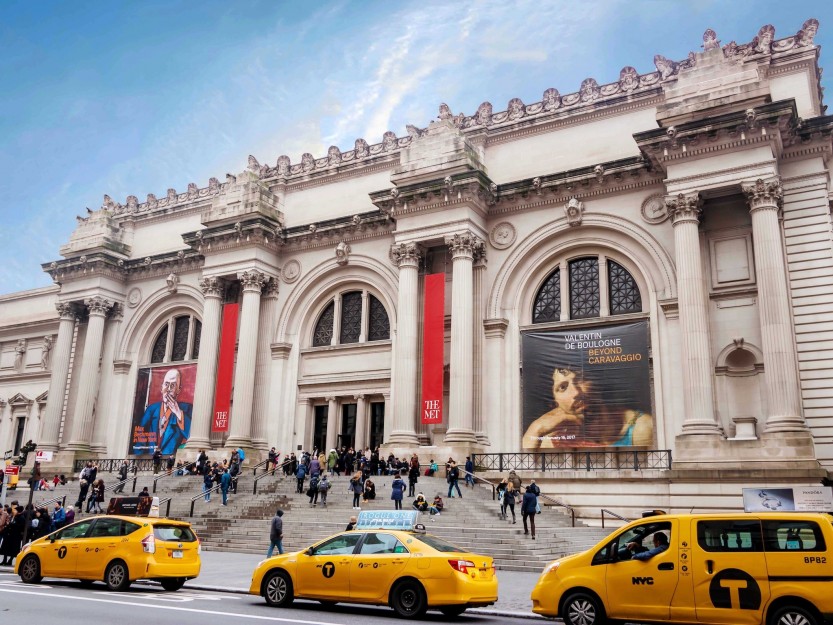 When we’re not seeing Blair and her gang sitting on the ‘Met steps’, or Lady Gaga with her 5 outfit transformations during the Met Gala, you can find some of the most treasured art pieces in the world. Located in the heart of New York City on Fifth Avenue, you can find one of the largest art museums in the world. Their history goes as far as the 1870s, housing more than 2 million works of art recognised by the world. From ancient statues to paintings by French masters, the list goes on. And if Anna Wintour isn’t a badass in the fashion industry already, she has her own dedicated wing at the Met - ‘Anna Wintour Costume Center’, no biggie. 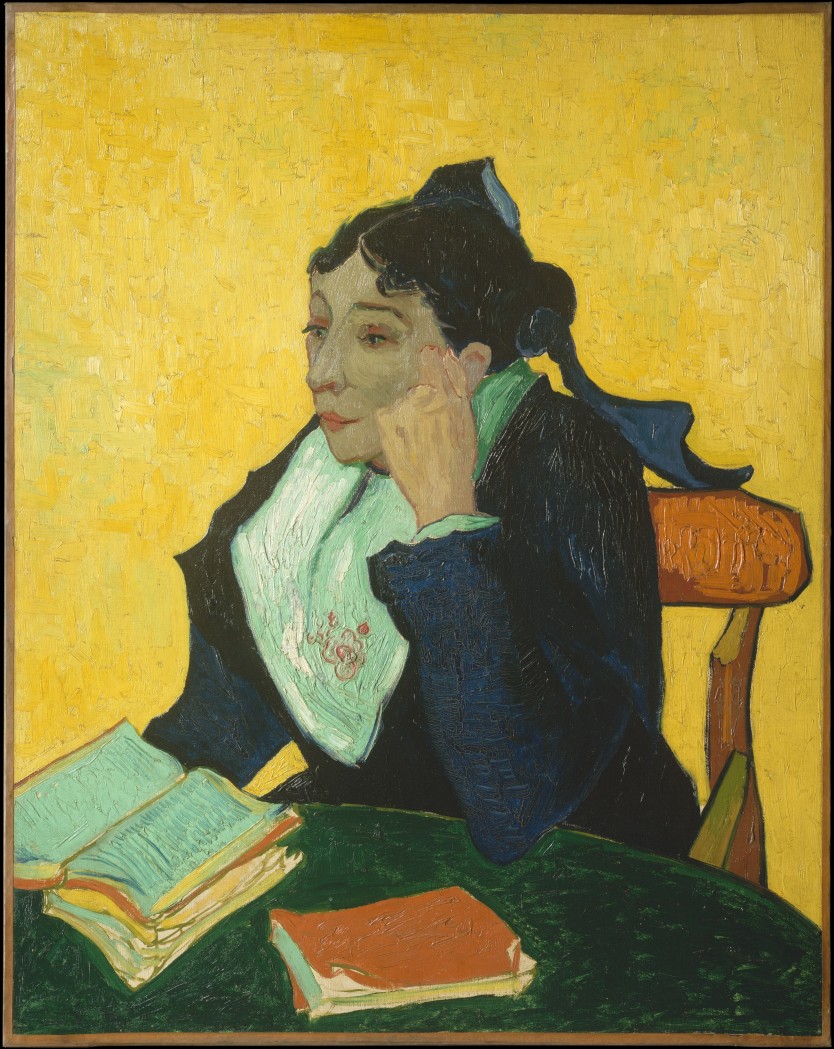 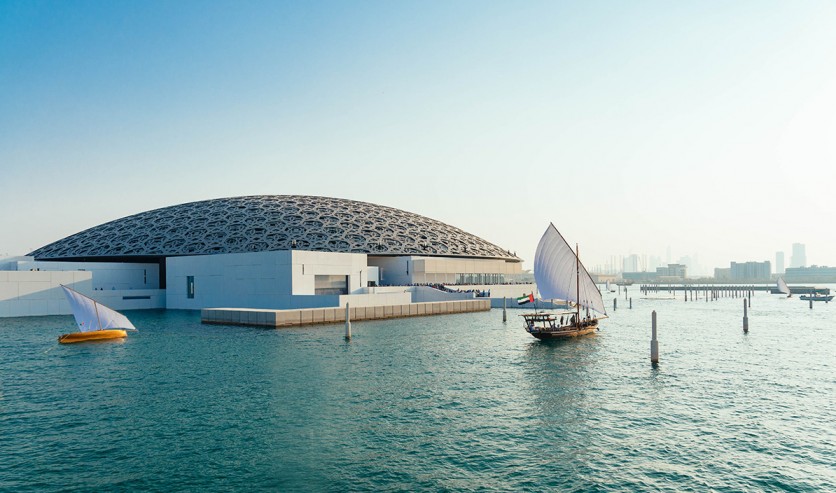 The modern and refined Abu Dhabi opened their own Louvre back in November 2017, designed by architect Jean Nouvel. Abu Dhabi, a place full of astonishing architecture and man-made islands, Jean Nouvel imagined this building as a ‘museum city’. The ‘city’ is covered by an enormous silvery dome with an array of metal stars, overlooking the water. This modern-yet-historical place composes 23 galleries, housing their own works of art as well as loans from French museums. Their vision is to explore all facets of humanity, showcasing art from prehistory to the present day. 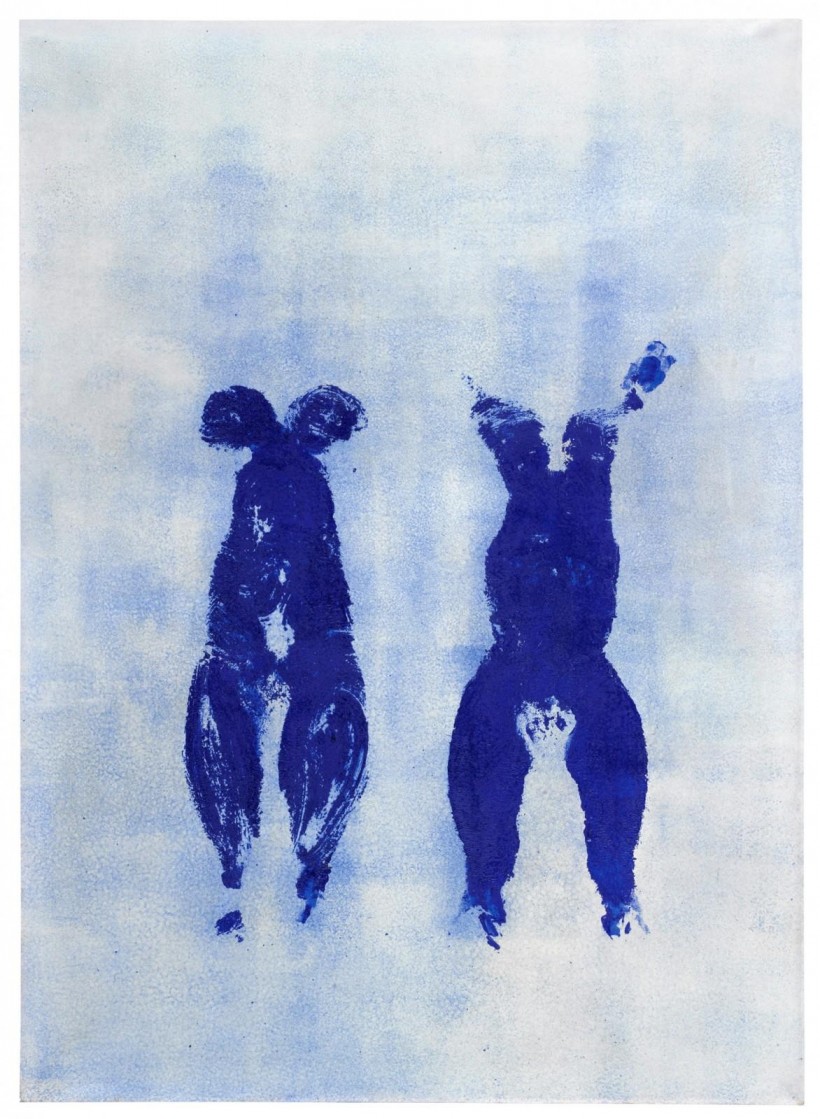 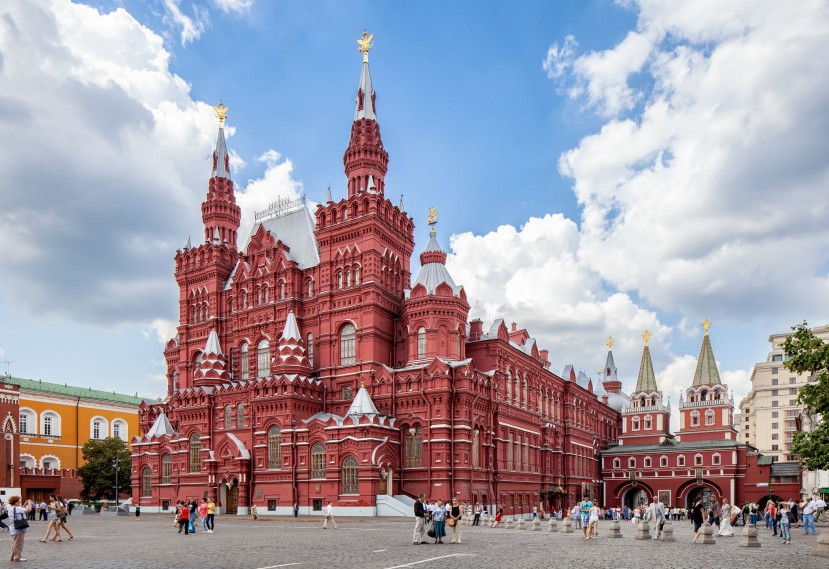 Founded in 1872, the State Historical Museum boasts of a celebration of the cultural history of the Russian capital. Housing millions of works of art displayed behind its vibrant red-bricked walls. From a portrayal of prehistoric tribes that inhabited the territory of present-day Russia to pieces acquired by the Romanov dynasty. 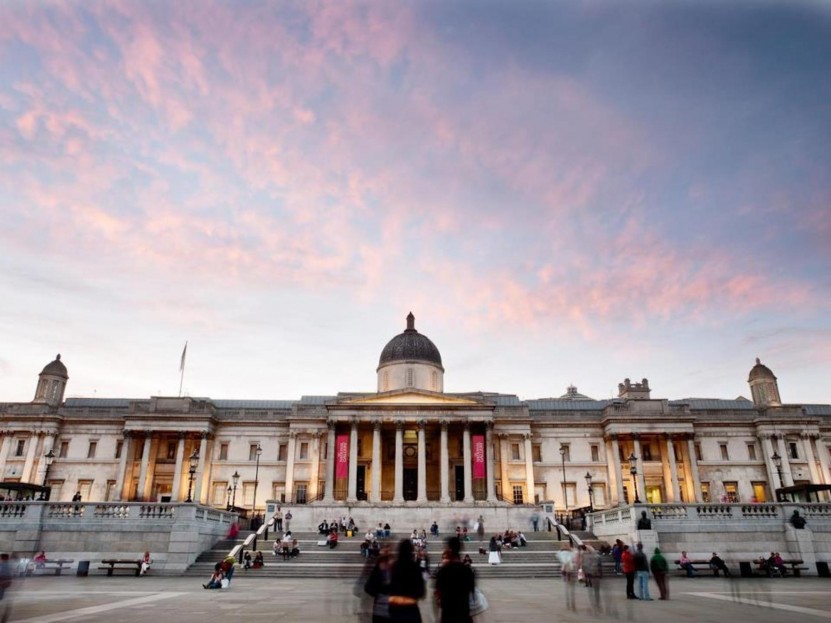 The former home of the valued painter Argerstein, inaugurated in 1824, the National Gallery is one of the most visited museums in London. With England’s rich history, the place is full of collections of works of art. Housing more than 2,500 pieces covering periods from the 1250s to 1900s.

Top of our list: The Madonna of the Pinks by Raphael 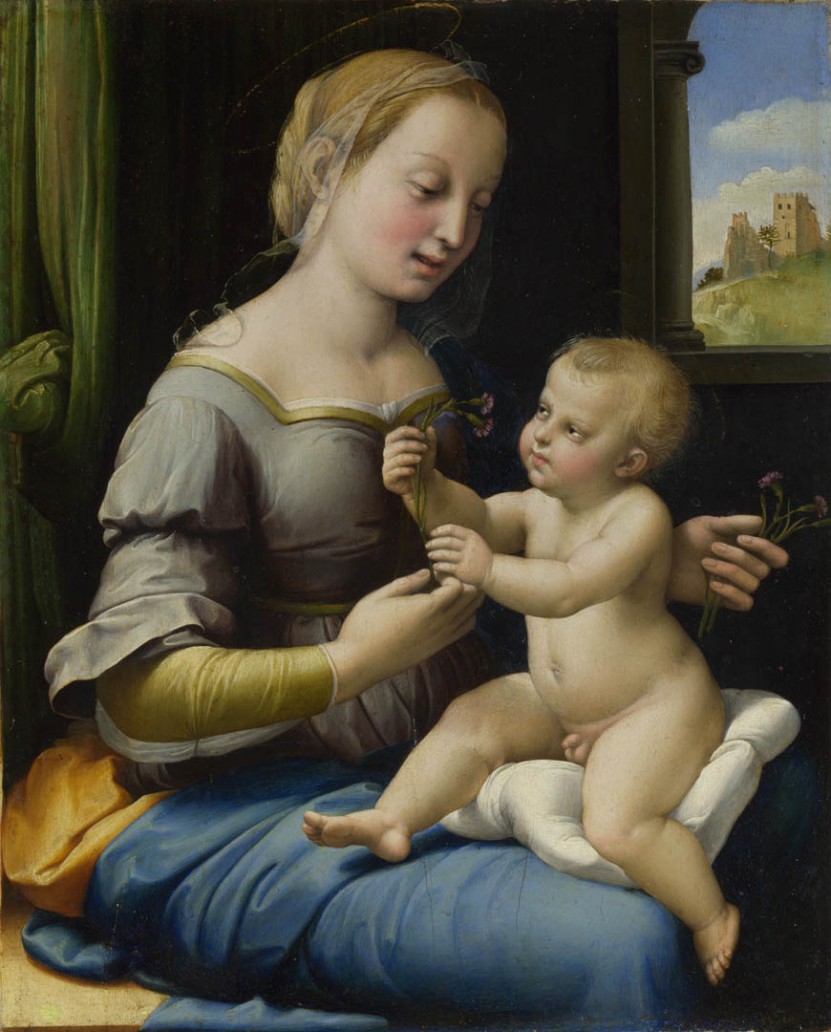 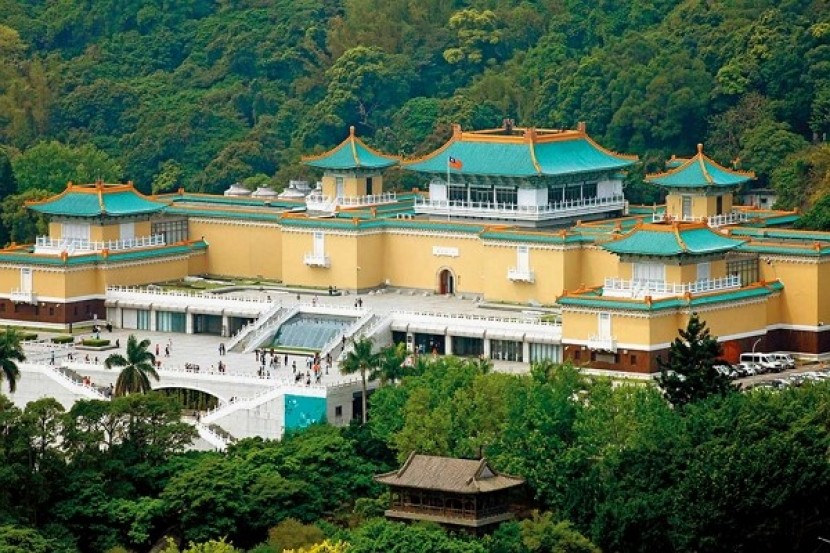 Crossing the ditch to Taipei, The National Palace Museum is an artefact itself. Being one of the wonders of China and one of its most valued cultural treasures. The imperial palace-like museum houses the world’s largest collection of Chinese crafts, comprising a whopping 1.86 million works from the Forbidden City’s collections over the past centuries, including objects from the Qing and Song dynasties. I’m a real sucker for history and culture so this one’s definitely on my list.

Top of our list: Archives of the Qing dynasty - Tibetan manuscripts illustrated with fine gold thangkas. 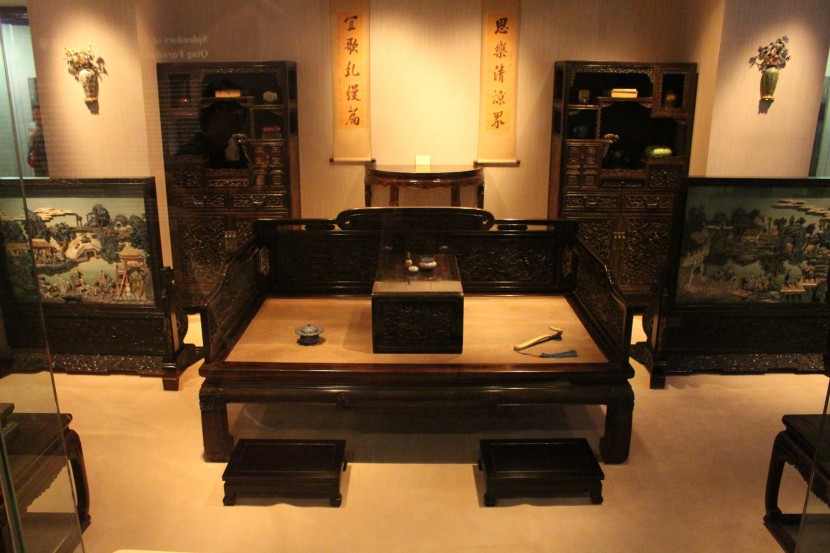 Queen Bey is being sued for $20 million 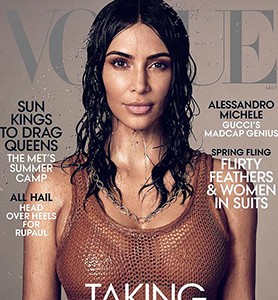