No way! Introduce yourself... OK.

1,2, 3, 4… 20 years since the world was introduced to spirit fingers, Kirsten Dunst has revealed that she is interested in a reboot. 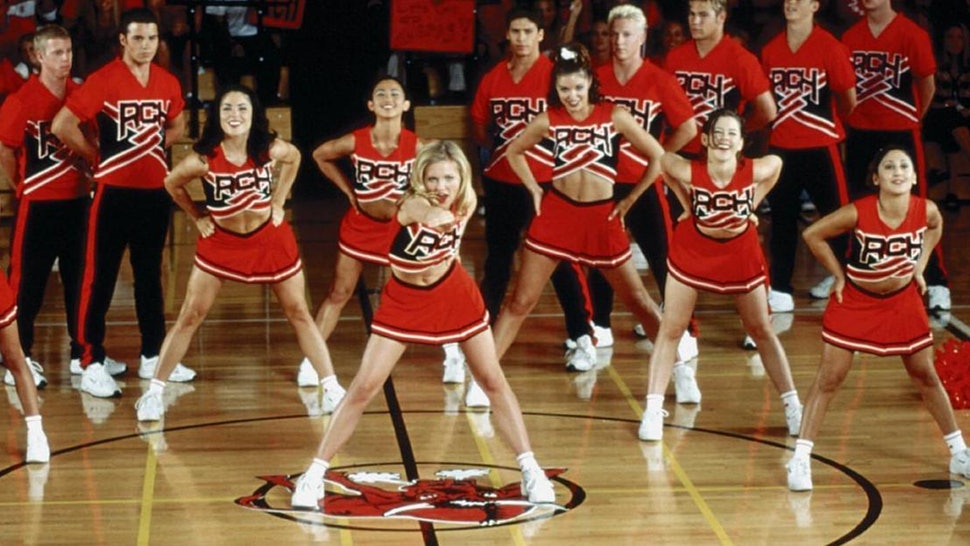 There is no doubt that Bring It On is a cinematic masterpiece of the highest calibre. The film taught us everything any adolescent needs to know; cheerocracies, spirit fings, and cheers so catchy I could still recite them word for word today. True fans will remember how the Bring It On legacy was continued through a number of remakes including, Bring It On Again, All Or Nothing (iconic), and a few others I’ve actually never heard of; Worldwide Chersmack...huh?

It may not be time to dust off your pom-poms and practice your best spirit fingers just yet, but because I’m in the business of reading too far into things, Dunst did say in a recent episode of the Kelly Clarkson Show that “if they wanted to make another movie, I would make another movie. It would be so fun!”. That’s enough for me. 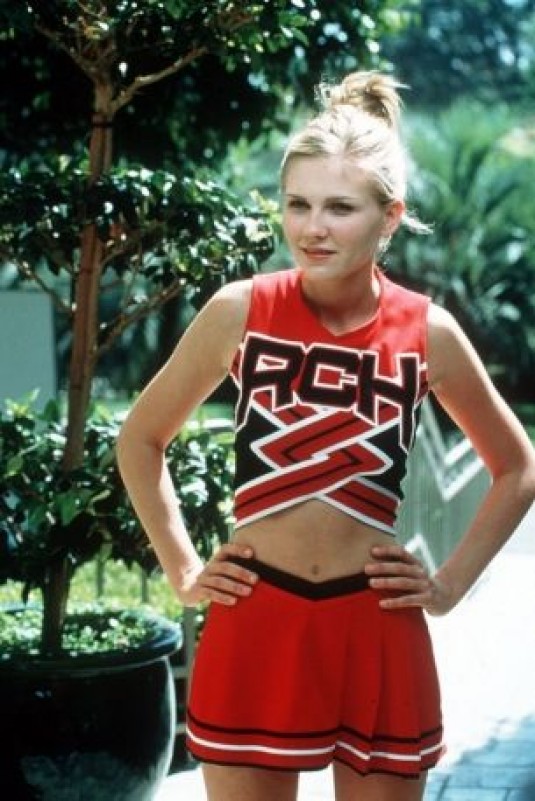 You heard the woman. Make it happen (Universal!)

ET Online, goes on to say that she said that this time around, things would be different. Probably because, contrary to popular belief, the original actually had a minuscule budget, and had not intended to become the absolute classic it is today. 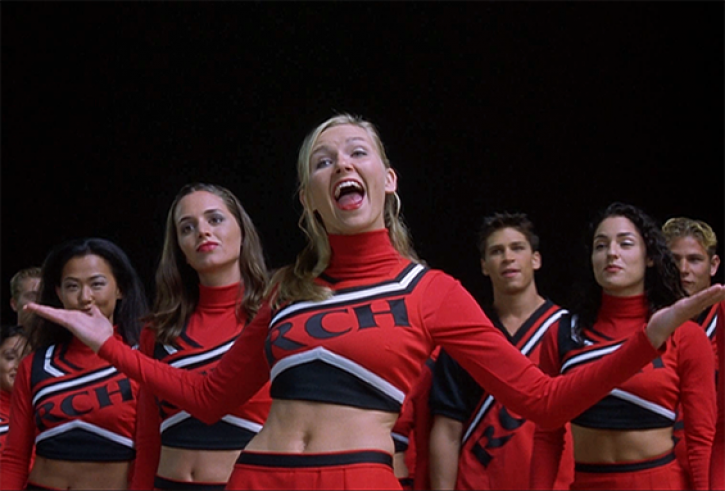 We made that movie for no money, zero money,” she said. “It was a Universal movie but one of those where they’re just like, ‘Go do what you want.’ … That’s always the best when you don’t expect anything and then [it] became so huge.”

Director Peyton Reed also hinted at a remake in a 2018 interview, “It’s something that we’ve actually talked about — and I’ve talked about it with the actors and [writer] Jessica Bendinger,” he shared. “Could you do like, a 20-year later thing to just pick up where they are now, make it this generational thing? It’s something we’ve kind of talked about over the years but never quite honed in on it.” 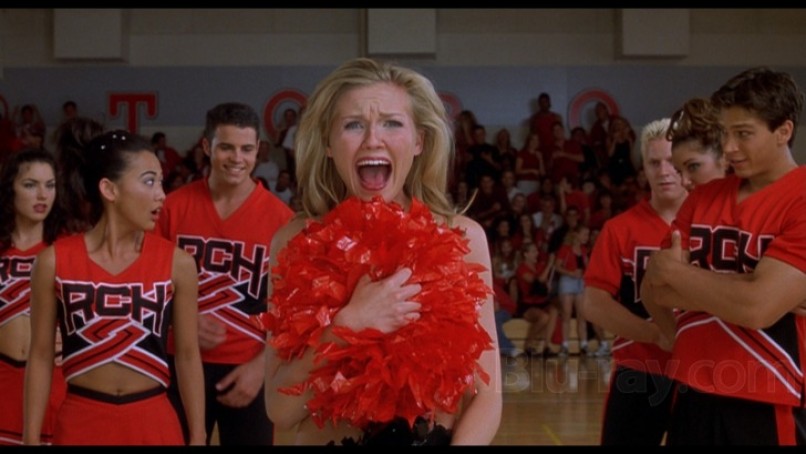 So, please, answer our prayers! Bring. It. On. 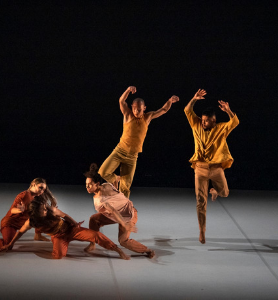 The New Zealand Dance Company are set to head on a...

The Light Show in Auckland you must see to believe...

Must watch: Adele just did Carpool Karaoke and it ... 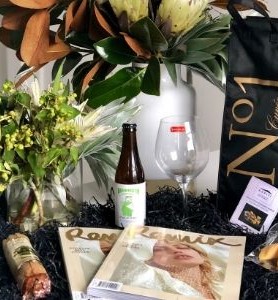