Big things happened at last night's 2017 MTV Awards: not only did the annual celebration acknowledge films this year, for the first time the ceremony shone some light on the ever-increasing popularity of television shows. The awards opened with the host, Adam Devine as a full-maned beast, Hailee Steinfeld as his Beauty and of course, Rebel Wilson as the third wheel teapot.

Dotted with incredible performances from Camilla to Big Sean, statement outfits from Cara Delevingne in Saint Laurent to Zendaya in Zuhair Murad Couture and awards that celebrate equality, 2017's MTV awards was a game changer for the industry.

Here are the best award winners from the night:

Best Actor in a movie (first ever gender-neutral movie category!) - Emma Watson in Beauty and the Beast

Best Actor in a show - Millie Bobby-Brown in Stranger Things

Best Comedic Performance - Lil Rel Howery in Get Out

Movie of the Year - Beauty and the Beast

Show of the Year - Stranger Things

Moving on to what we've all been waiting for- the fashion of the night. See which stars made it onto our list for outfits worth seeing.

We can't wait for 2018's MTV Awards and game changing awards and fashion it has to offer, but for now, let's reminisce on the best moments of this year's ceremony. 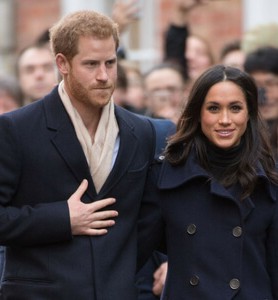 Auckland's poshest picnic under the stars