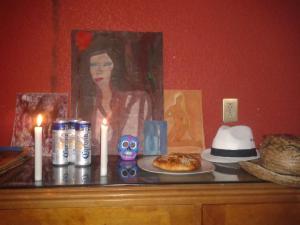 The epic full-length Beauty and the Beast trailer 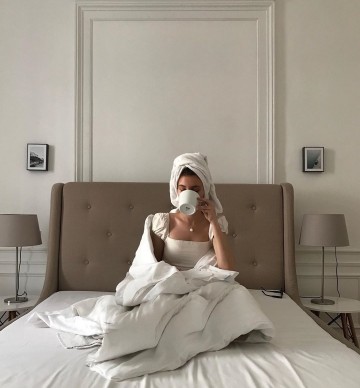 How COVID-19 has impacted influencer marketing