With all that’s been going on in the world over the past few months, there's been an unforeseen increase in the amount of time availalbe for Netflix. This being said, we’ve been etching dangerously close to the point where we’ve exhausted all our options. I mean, there’s only so many times I can watch Chef’s Table before I grow a goatee, create a market garden and attempt to make ingredients into mousse that have no business being mousse(s)? 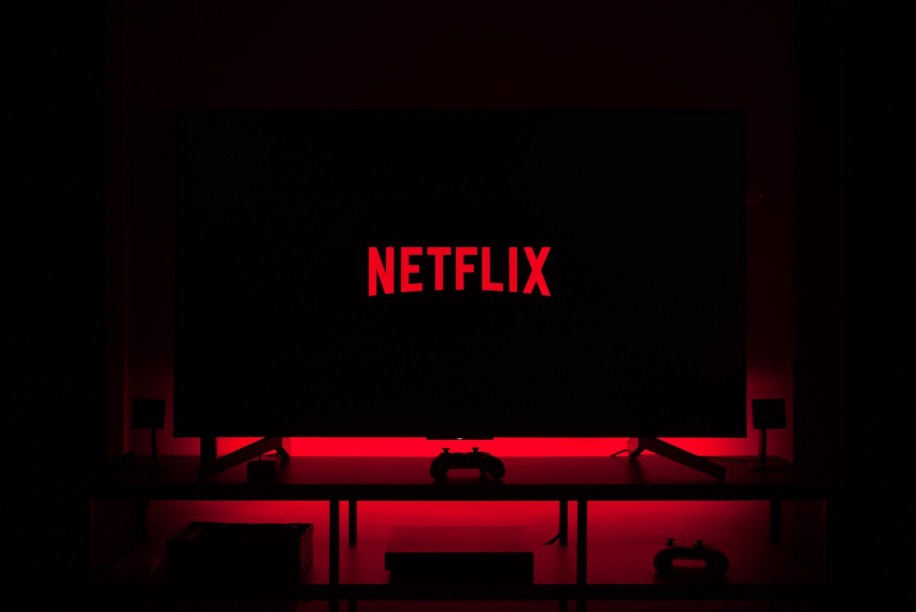 Thankfully, Netflix has just released their July list of everything coming to stream next month, so I can finally move on to the likes of The Godfather.

There are some classic additions like Footloose, The Italian Job, The Godfather and everyone’s favourite The Sisterhood of the Traveling Pants.

Inside the World’s Toughest Prisons also returns for Season 4, which is likely to reveal more intimidation and brutality.

If you still haven’t moved on, Suits Season 9 is also coming to air.

Inside the World’s Toughest Prisons: Season 4

Skin Decision: Before and After

Under the Riccione Sun

Love on the Spectrum

The Business of Drugs: Limited Series

Latte and the Magic Waterstone

The Epic Tales of Captain Underpants in Space

How to Get Away With Murder: Season 5

Queen of the South: Season 4

The Sisterhood of the Traveling Pants 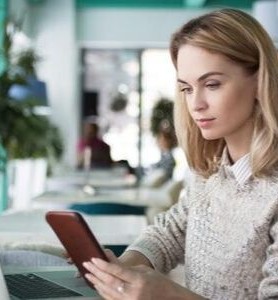 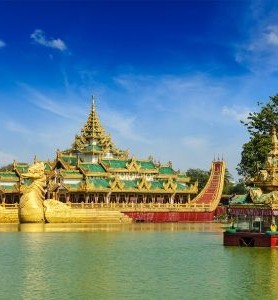 Solo female traveller? Try these up and coming des...