Being a kid in the ’90s meant you were privy to some pretty wild TV programmes. The spiritual home of nineties nostalgia, Nickelodeon, was responsible for the majority of them, that simply would not fly in our modern health-and-safety conscious society. Here are a few of them:

Legends of the Hidden Temple

Long before reality TV took over, actual reality of a different sort ruled the airwaves. Game shows, which went through a boom in the '90s, feature people just like you and me plucked from obscurity to compete for prizes in various mental and physical challenges. Was I the only kid that fantasised about being on this show? Maybe it was the gimmicky t-shirts that had me so hooked, or Olmec, the giant head who single-headedly turned a non-descript game into a legendary one.

It’s difficult looking back to demystify the bizarre allure of this game show, but to young Kate, each and every episode was its own epic adventure. It’s a pretty challenging game to understand at the best of times, but the complicated nature was vital to its enjoyment - it’s pretty difficult to get bored. Basically, these poor children have to endure a gruelling set of challenges, that seem downright impossible. The temple was designed for the kids to fail, I mean who were these sadists that put this thing together? But this just adds to the appeal - I picked my team and by God I wanted them to win more than anything. I just fail to envisage the children of today out there in the temple, literally risking life and limb for a pair of roller blades. 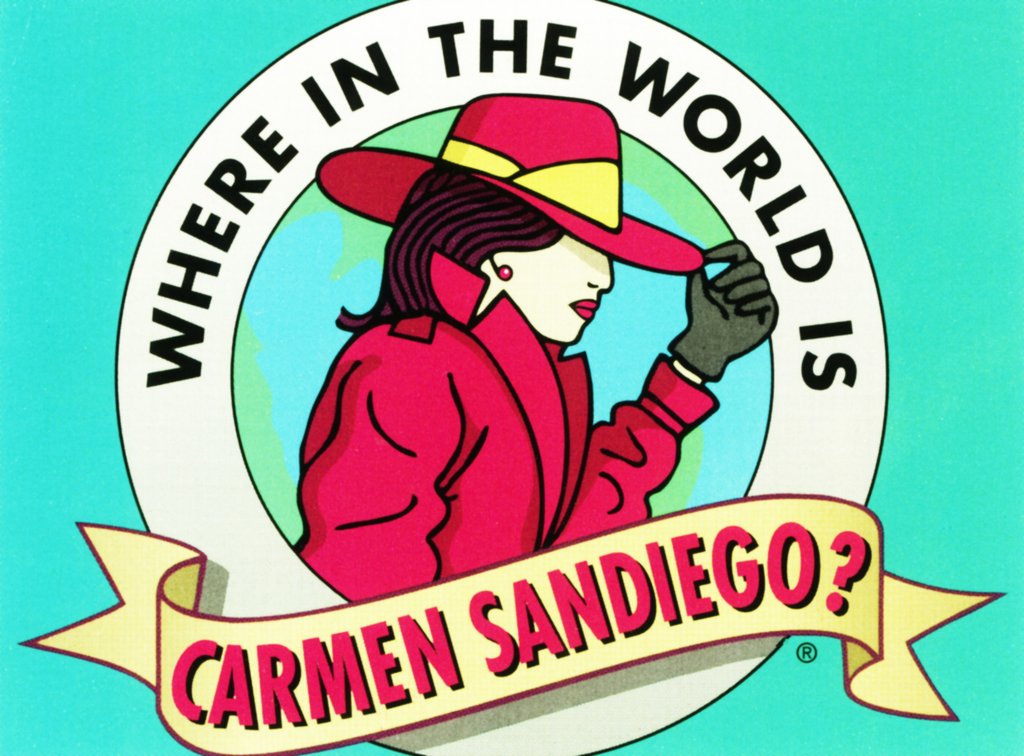 Where In The World Is Carmen San Diego?

What 90’s kid didn’t want to be on this show? Thanks to the power of Youtube, I recently went on a rampant Carmen SanDiego marathon, and by golly, it did not disappoint. After doing some article related research, I actually discovered that this show was created as a desperate bid to improve 90’s kid's geography, I’m not sure if it was successful or not - but A+ for effort. 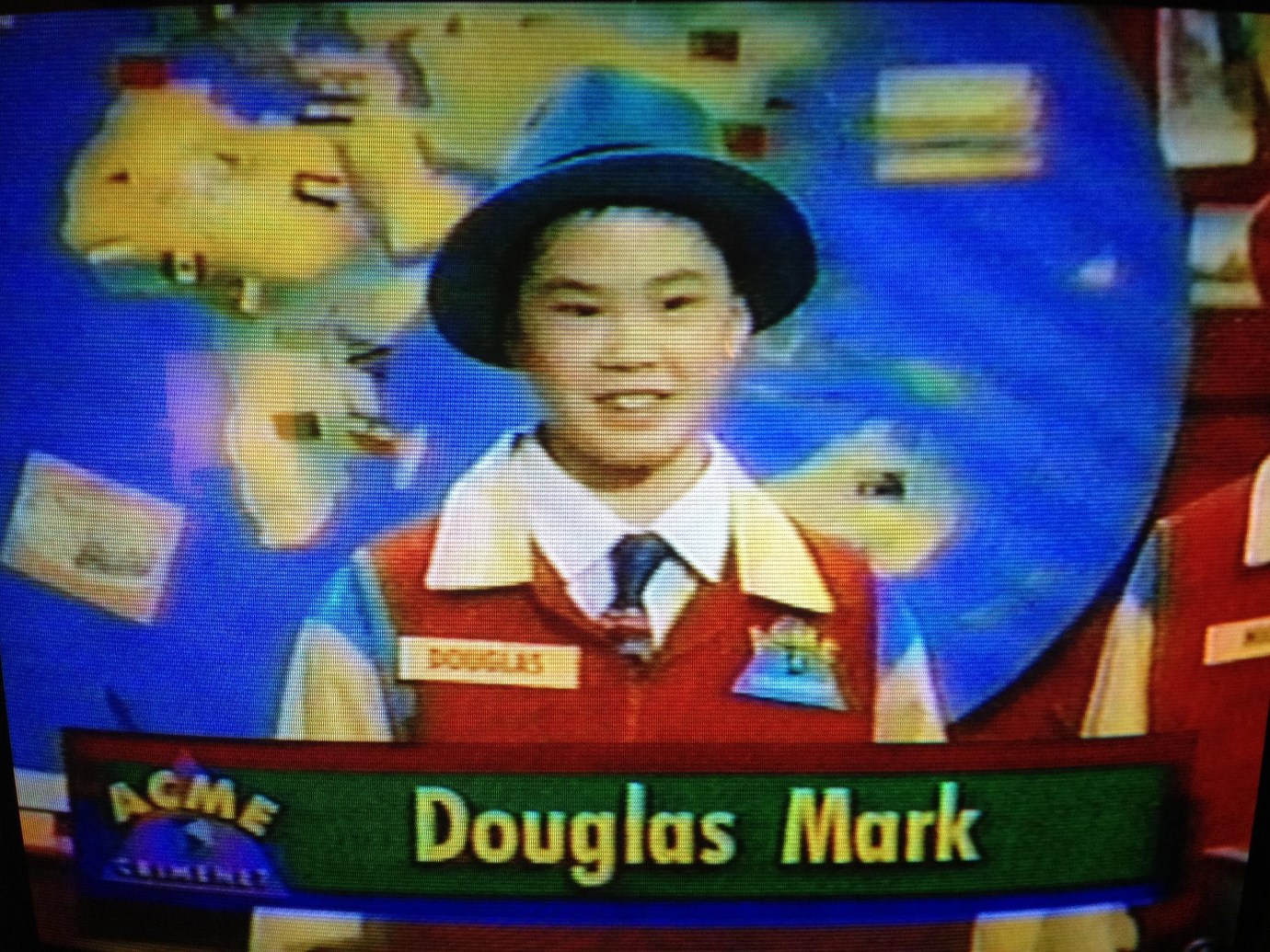 Keep up the good work, Doug.

Carmen worked alongside henchmen such as Double Trouble or Top Grunge, who had the miraculous ability to steal landmarks and sometimes entire geographical locations. These accomplices sadly always got caught, but not red trenchcoated-clad Carmen, who often got away. Looking back the show is hilariously low-tech, but I was none the wiser, and it was a wild ride.

If any show is bound to give you a wave of nostalgic sentiment, it’s Hey Arnold. Seriously, what a guy? It’s no wonder it's continued to permeate popular culture since its 1996 premiere, Arnold is actually just a really mellow generous guy. He taught a younger me some valuable lessons, about standing tall amidst life's challenges. Reflecting on the series as a whole Hey Arnold writer Craig Bartlett said, “When we made [the show], it wasn’t that big a deal—we thought. It was just one of many shows that was out there. And [Hey Arnold!] becoming a classic in the minds of people is something new to us.” 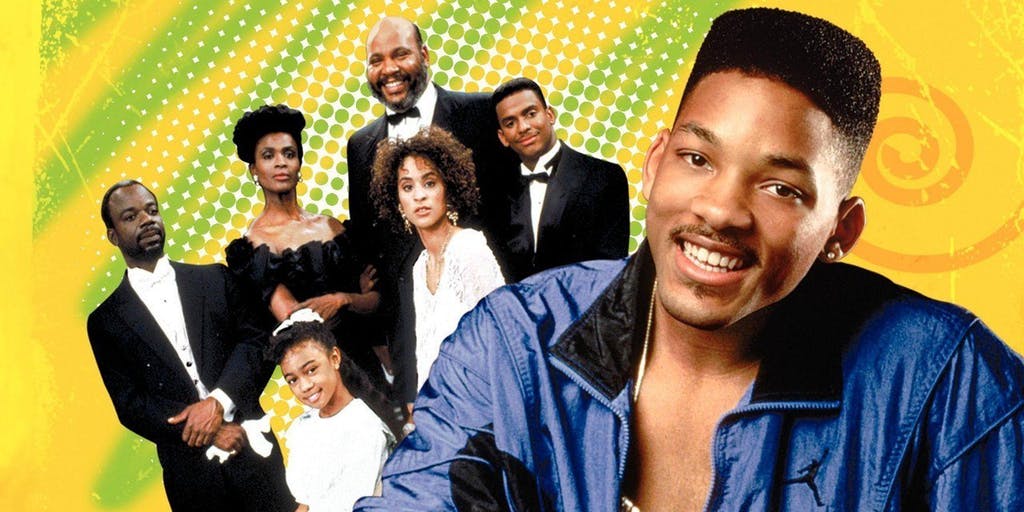 The Fresh Prince of Bel-Air

This ‘90s hit was one of the most iconic sitcoms of all time. It was just a classic tell-tale show with an endless supply of teen angst, deliberately overdramatised in devastating ways. It actually taught us a few life-changing lessons along the way.

Everyone had a Puff they affiliated with, I was definitely Bubbles. This was really a masterpiece, which crowned female superheroes in a satirical cartoon style, and I couldn’t get enough of a bit of sugar, spice and everything nice. 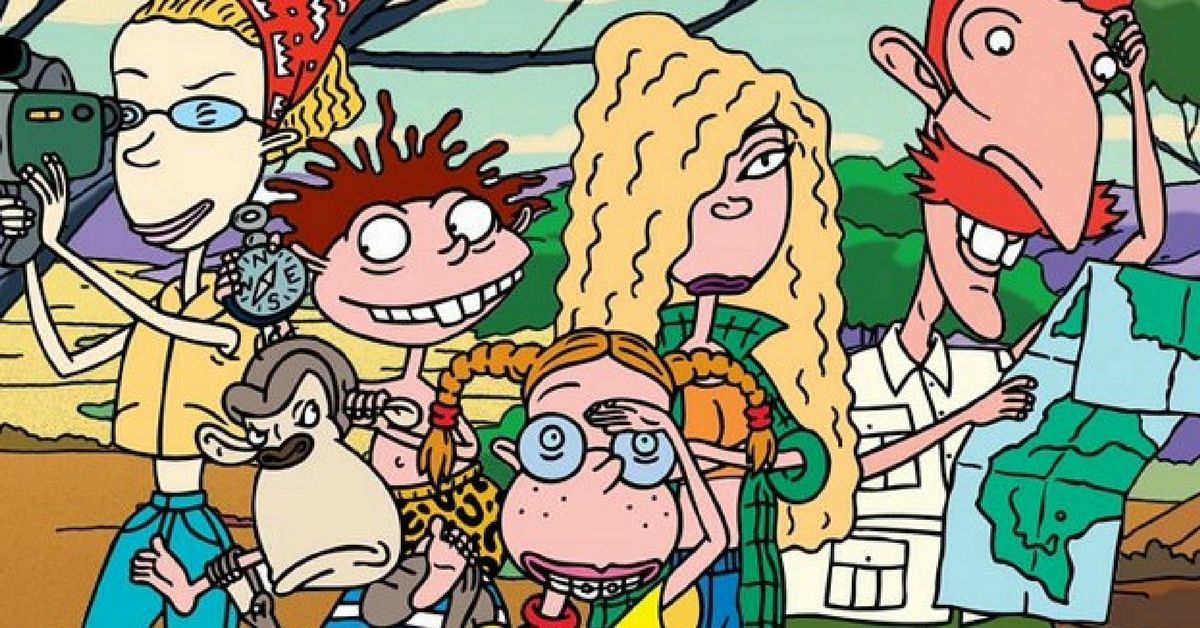 The things I wouldn’t do to be invited along on one of these epic family adventures. I mean, who didn’t want to have Eliza’s gift to communicate with animals? This show was jam-packed with wit, humour and complex characters (Nigel was the best) that just made it a damn-good watch. 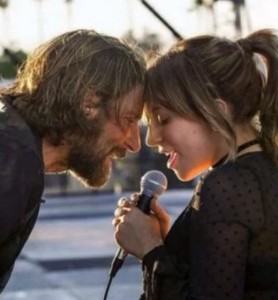 Lady Gaga, Bohemian Rhapsody, and Netflix are all ...

Find out exactly what's inside each Oscar goodie b...