And, just like that the biggest day in fashion is over, leaving a stiletto shaped hole in our hearts. From sheer chained YSL dresses (we’re looking at you Zoë) to not one, not two but three outfit changes (bravo Lil Nas), the Met Gala unites the world's most sought-after names to celebrate the world of fashion. While inarguably entertaining, the actual purpose of the annual Met Gala is often lost among the noise. So, what actually is the Met Gala and why does the world stop on the 1st of May - or September this year - to critique from their couch? 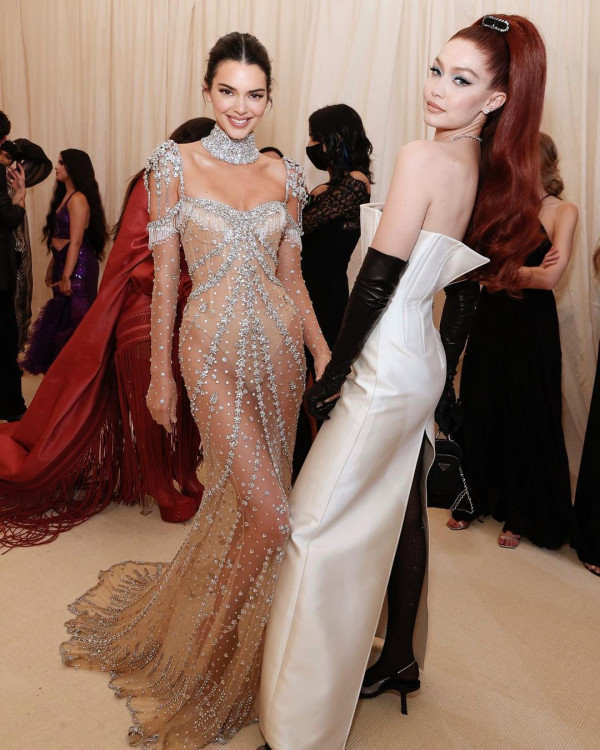 Kendall Jenner in Givenchy and Gigi Hadid in Prada

The history of the Met Gala

Established in 1948, and formally titled the Costume Institute Gala, the Met Gala is an annual fundraiser for New York's Metropolitan Museum of Art’s Costume Institute. Coinciding with the museum's yearly launch of their newest fashion exhibit, the Gala raises funds to support the world's most famed and respected fashion icons. From historical pieces that shaped the industry to modern-day mavens who are reinterpreting what it means to be fashionable, each year there’s something new, and each year there’s something that ties the past to the present. Aside from the dinner, cocktail hour and red carpet entrance, guests in attendance get to be the first to tour the new exhibit and see for themselves how the selected theme correlates to the new exhibition. 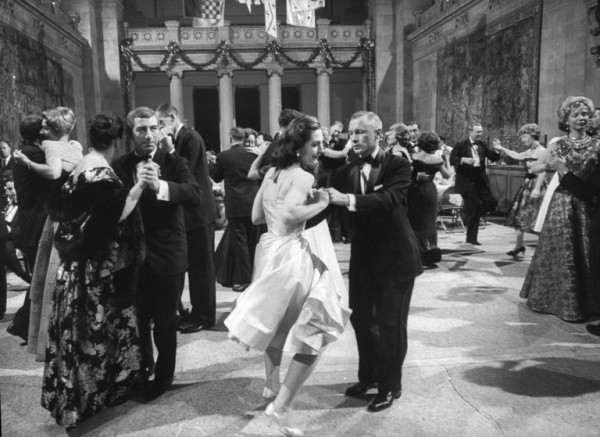 Now known as the socialite event of the year, the Gala wasn’t originally intended that way. When founded in 1948 by fashion publicist Eleanor Lambert, it was a passing idea to host ticketed dinners in New York establishments to raise money for the newly founded costume institute. Tickets were $50 and guests were made up of New York high society money makers and a few of their A-lister friends. However, when fashion icon Diana Vreeland became the Costume Institute's consultant in 1972, things got a revamp. Vreeland saw the event as an opportunity for fashion greatness, introducing yearly themes to add an extra touch of glamour. 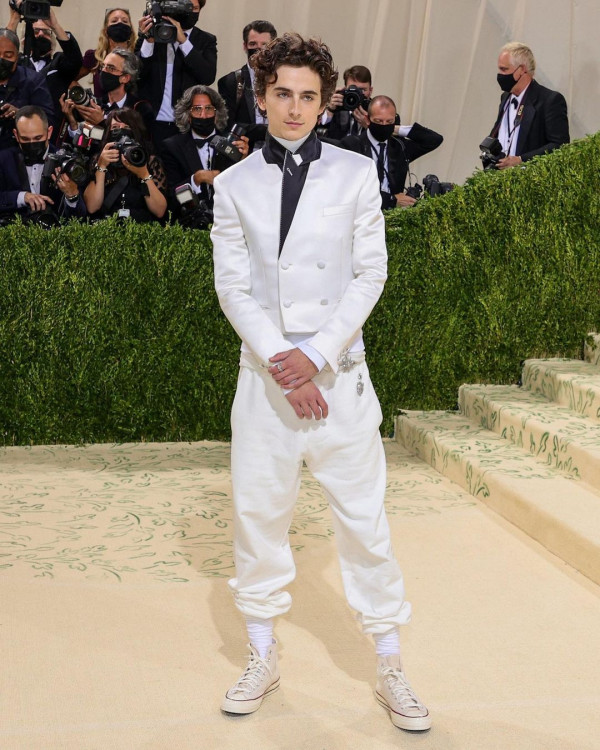 Now chaired by Vogue Editor in Chief Anna Wintour, the Met Gala still upholds the same purpose - to raise money - but today, it’s grown to be one of the most prominent platforms for designers and Hollywood’s elite. From up and coming designers to the most historic fashion houses, the steps of the Met are flooded with outrageously glammed looks and a celebrity status to match. 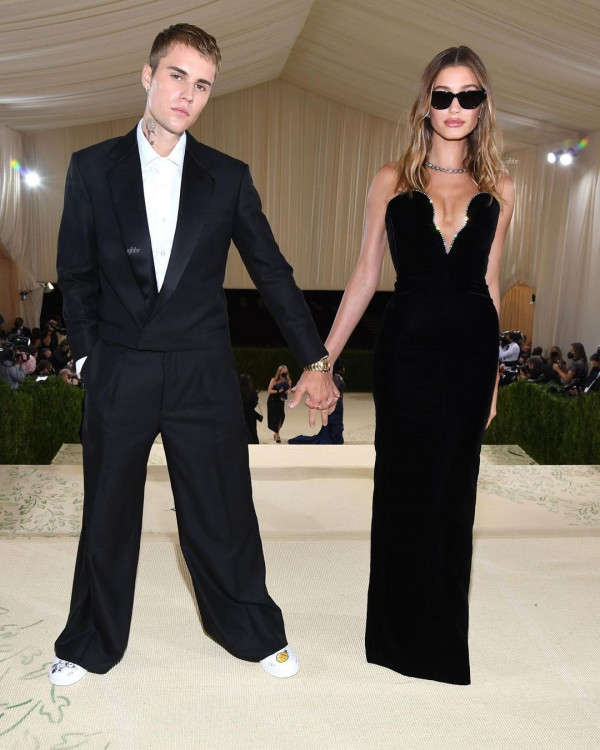 Justin Bieber in Drew House and Hailey Beiber in YSL

As you can imagine, the guest list for the most fashionable day of the year is made up of anyone who's anyone, but for those outside of the exclusive guest list it comes at a rather pricey cost. Tickets cost up to $35,000USD and with only a few 100 spaces on offer, it’s easy to see why it’s the most exclusive A list event in the world. For those invited, it’s still seen as an immense honour as the Met Gala committee have to nominate them to even get an invite. Today the guest list spans influencers, actors, sports superstars, supermodels and in a noticeable change this year, TikTok personalities. It’s from this list that designers and fashion houses select or nominate their chosen muses to sport their collections on the steps for the world to see. Sources say that for a designer to book a table for their guests is somewhere between $200,000 and $300,000 USD. In 2019 (the 2020 Met Gala was postponed till 2021) ticket sales generated a record-breaking $15million dollars. 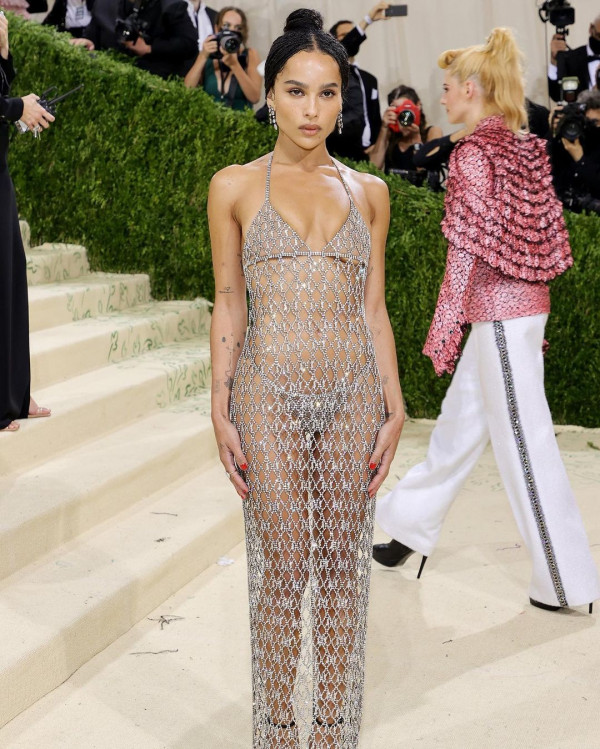 Thanks to Diana Vreeland, each year the question on everyone’s minds (including those not invited *sigh*) is, “what’s the theme this year?”. From the first theme in 1973, ‘The World of Balenciaga’, to this year's ‘In Americana: A Lexicon of Fashion’, each is thought out and chosen by a selected committee of Vogue residents. Not only does the theme set the tone for the year's exhibit, but it also frames the outfits set to take the red carpet. Designers work tirelessly with their guests to create something show-stopping for the night, some completely custom and others pulled from the archive. Some years the theme is more vague than others, leaving room for artistic interpretation and experimentation. 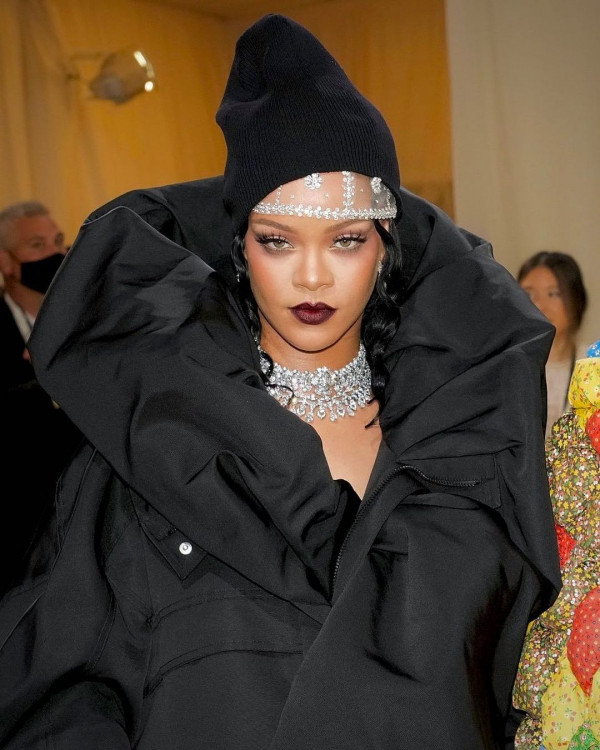 Until next year fashionistas... 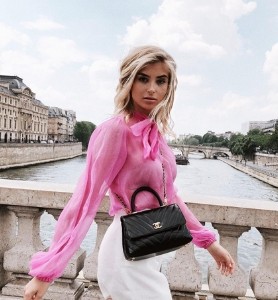 gatsby get up: three steps to getting your gatsby … 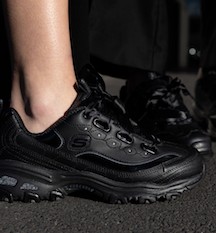 Skechers have your latest shoe obsession! 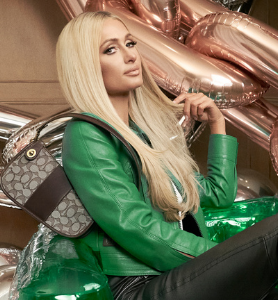 WIN! We're giving away a HIS & HERS bag each from …