Committed environmentalist and acting royalty, Leonardo DiCaprio stars in new release Once Upon A Time... In Hollywood, marking his second collaboration with QuentinTarantino after Django Unchained. Remix talks to the Hollywood icon about Tarantino’s influence on playing his character, onset bonding with Brad Pitt and reveals his secret to success. 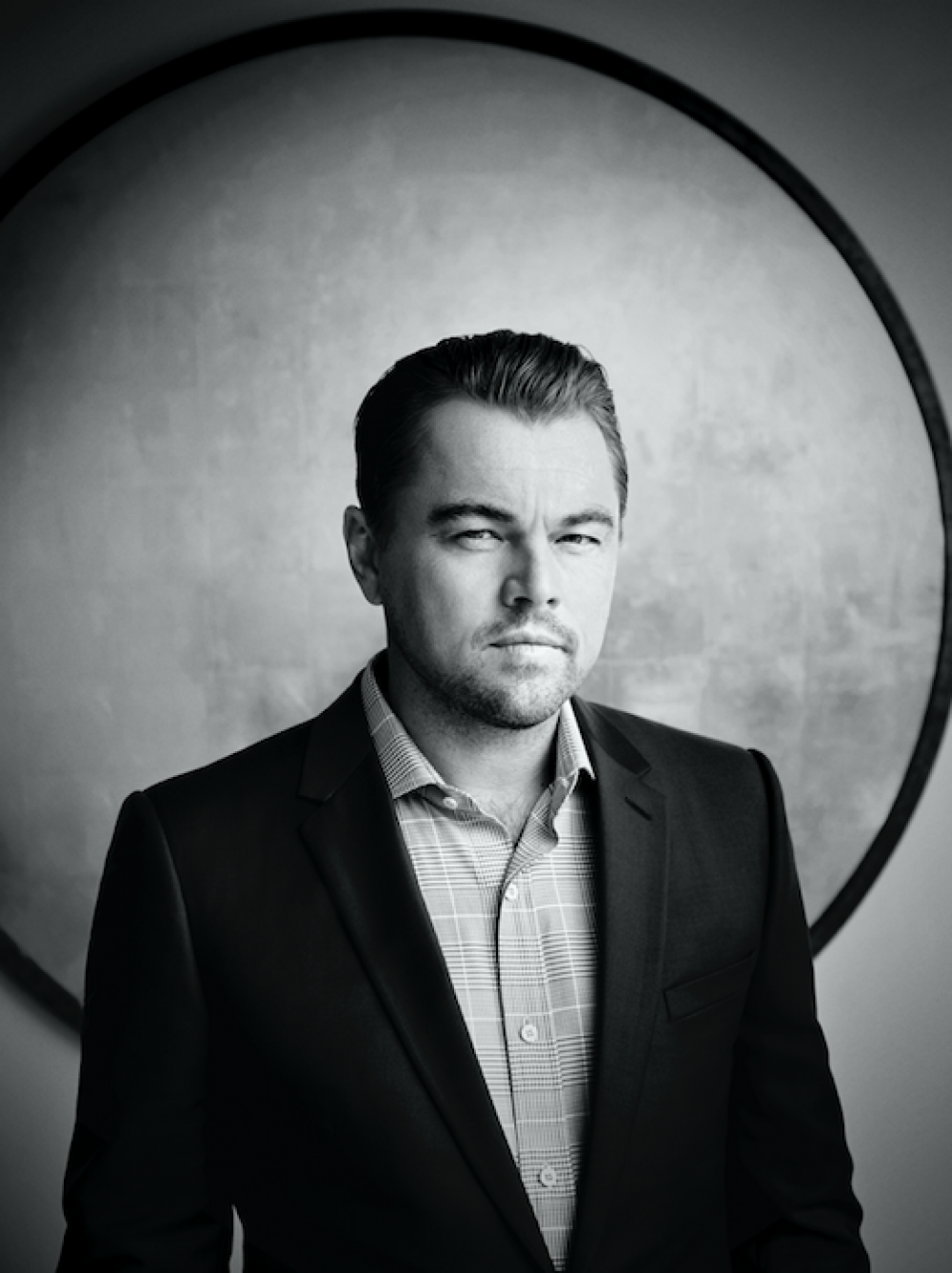 Who do you play in Once Upon A Time... In Hollywood?

I play Rick Dalton. I’m a product of the ’50s cowboy television craze, and I’ve reached my expiration date, so to speak. My stuntman Cliff and I are trying to get our foot in the door. We’re watching not only the changing of the culture but we’re these old TV cowboy guys that are now relics of the past. The world is changing, and we’re not fitting in. Not only is Quentin a great cinephile and lover of this art form, but he’s a great historian of this industry, and he’s taken the perspective of two guys that are voyeurs on the outside of Hollywood looking in. That’s a really unique approach to take on this time period, which I think he reveres as not only one of the most pivotal parts of American history, but also a time that made way for some of the greatest achievements in cinematic history.

How did you find working with Brad Pitt?

It was fantastic. He’s an amazing actor, so professional, and so easy to work with. Not only from the intersecting story together, so there was this great comfort we had, not only from working together, but we knew so much of our characters’ backstories given to us by Quinten that it made way for great moments of improvisation. There was just this natural thing that came out us. Not a lot needed to be said. We understood the bond between our characters. We understood it implicitly. We literally had folders of what our history was together: how long we’ve been in the industry, how Cliff had my back through the hard times.

You and Brad have an easy chemistry on screen. Is that something that you had to work at, or did it come naturally?

Well, that’s a lot to do with Quentin. Quentin brings to you almost like a novel of your history as a character, so Brad and stepped on set having read almost like a biography on our characters’ past work, our relationships, what we’ve been through together. And Brad’s not only an amazing talent, but he’s such a professional on set that we just kind of fell into these roles. We kind of instinctively knew who these men were and what that relationship would be in Hollywood. 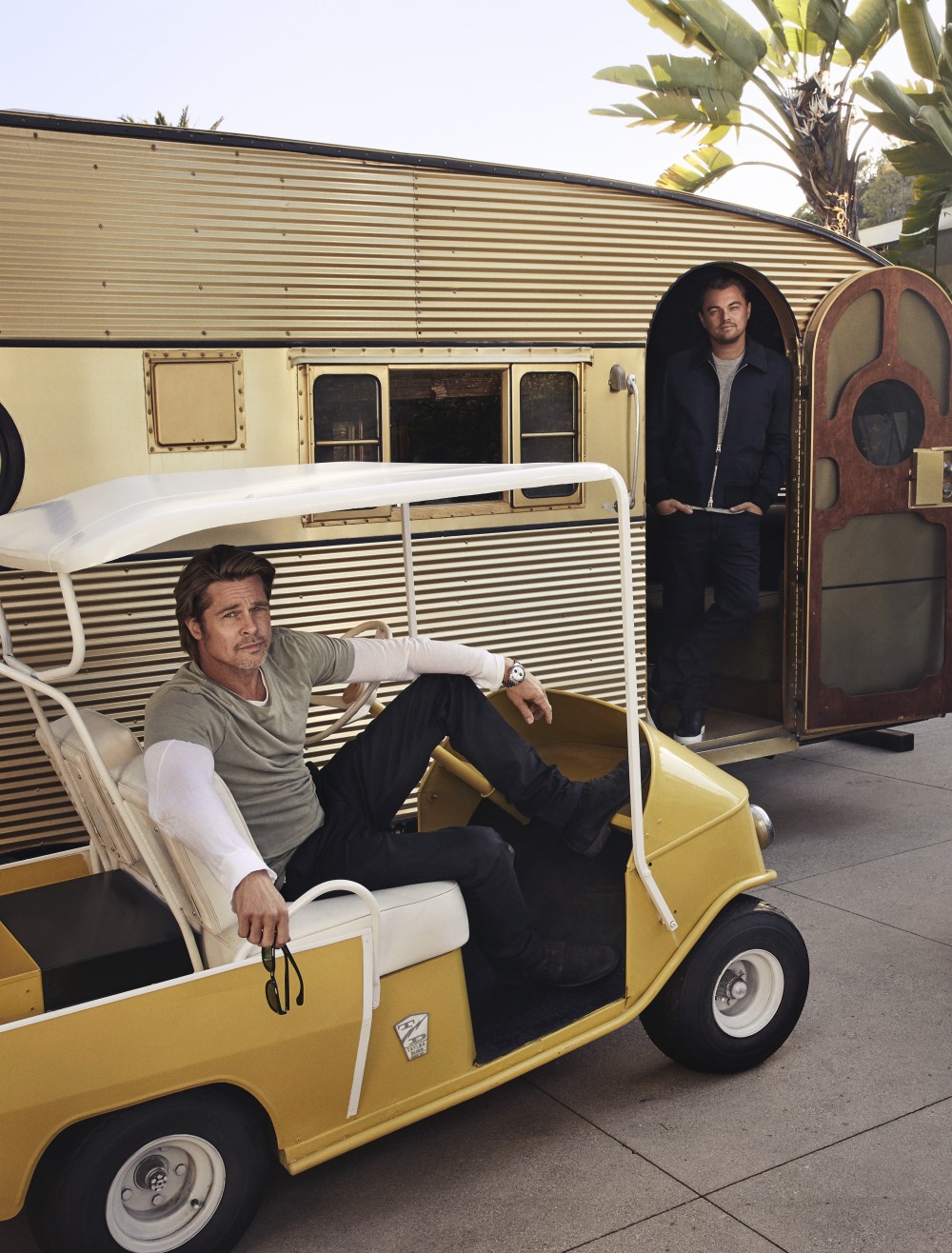 Were you ever worried about either of you scene-stealing?

No I don’t think it’s ever been an issue. You do what’s right for the character.

You’ve worked with Quentin before. If you could single out one thing that you learned from him, what would it be?

One thing? That’s hard. For me, he has the consistency that I’ve found in people that make good art in this industry. In particular, those directors are the ones that have an acute understanding and appreciation of film history, and Quentin not only understands the history of the classic cinema but the history of B-movies and pulp films that I’d never heard of, films that are a lost art form and that he has copies of. He knows about music that I’ve never heard of, television that I’ve never heard of, and the complete filmographies of actors that have sort of disappeared, historically. This film is an homage to all those that have maybe been forgotten, a tribute to those people during that time period who were struggling to be successful but did give their contributions nonetheless.

The movies talks a lot about frustrated expectations. Is that something you still find yourself dealing with?

When you’re an actor you play different characters – it doesn’t necessarily need to be your own life, your own experience. I mean, that’s a part of what we do as artists. Having said that, I felt completely connected with this character. I felt like I knew who this man was. I have a lot of friends that are actors, people that I grew up with, ever since I was 13. I know the struggles. And not only the struggles but the immense waves of insecurity that one might have, feeling like everything’s sort of falling apart. I don’t know why, but I immediately connected and understood what this person is personally going through.

Do you ever worry that the clock is ticking on your own career?

Look, it’s always going to be a rollercoaster ride. There’s going to be ebbs and flows in one’s careers. It’s going to be better or worse but, look, I always saw this as a long-distance race, and I think Brad and I come from sort of the same generation, in that we got our break at the same time – I think we both know and appreciate it. We were given this one opportunity and we have to try to make the best of it, and work with the best people we possibly can. 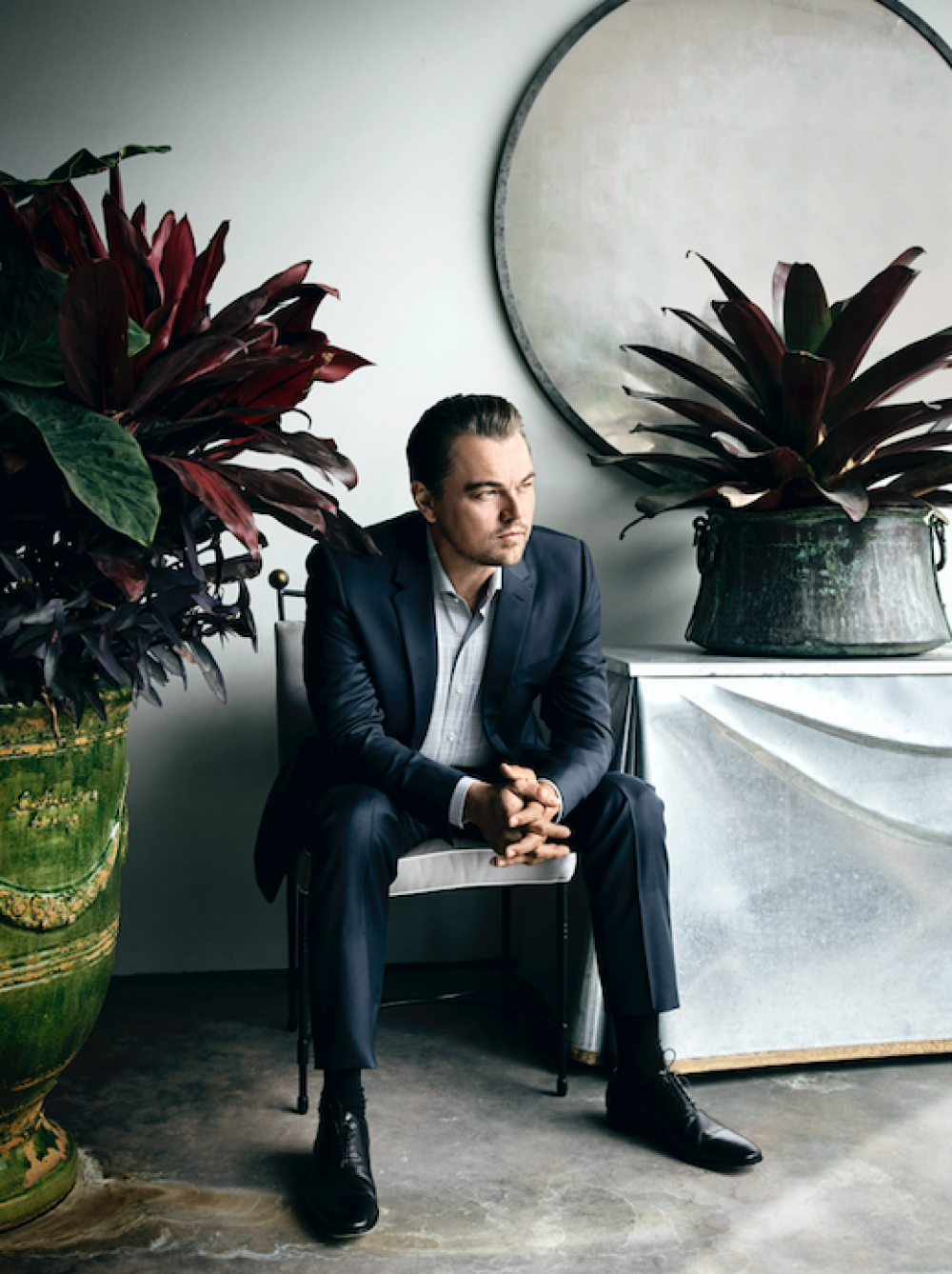 Is there anything an actor can do to extend their shelf life?

But you’ve been successful so far. What’s your secret?

I’ve tried to make the best choices we possibly can. I think both Brad and I have tried to challenge ourselves. Look, I think movies are the greatest modern art form. I feel honoured and privileged to be a part of it and, like I said before, I think Brad and I both came into this industry around the same time, and we know how difficult it is to get that one shot. Both of us have tried our very best to make use of that opportunity and work on films that challenge us and are also great pieces of art. That’s the best we can do.

You’ve been in this industry a long time. If you could go back and talk to your young self, what advice would you give him?

How to quit your job and get paid to travel the wo... 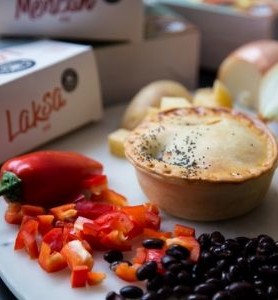 The top 10 places to visit when travelling solo