Remix NZ Editor Amber Baker recently caught up with musical duo Broods (Georgia Nott and Caleb Nott) about their journey to fame in the music industry and their advice to young and aspiring musicians. Taking a hot minute out of their busy tour schedule they not only revealed insight into their busy lives, but explained how they have partnered with Platypus for the Discover Series - a competition that encourages Kiwis to be as bold and brave as their imaginations allow for the chance to be discovered. 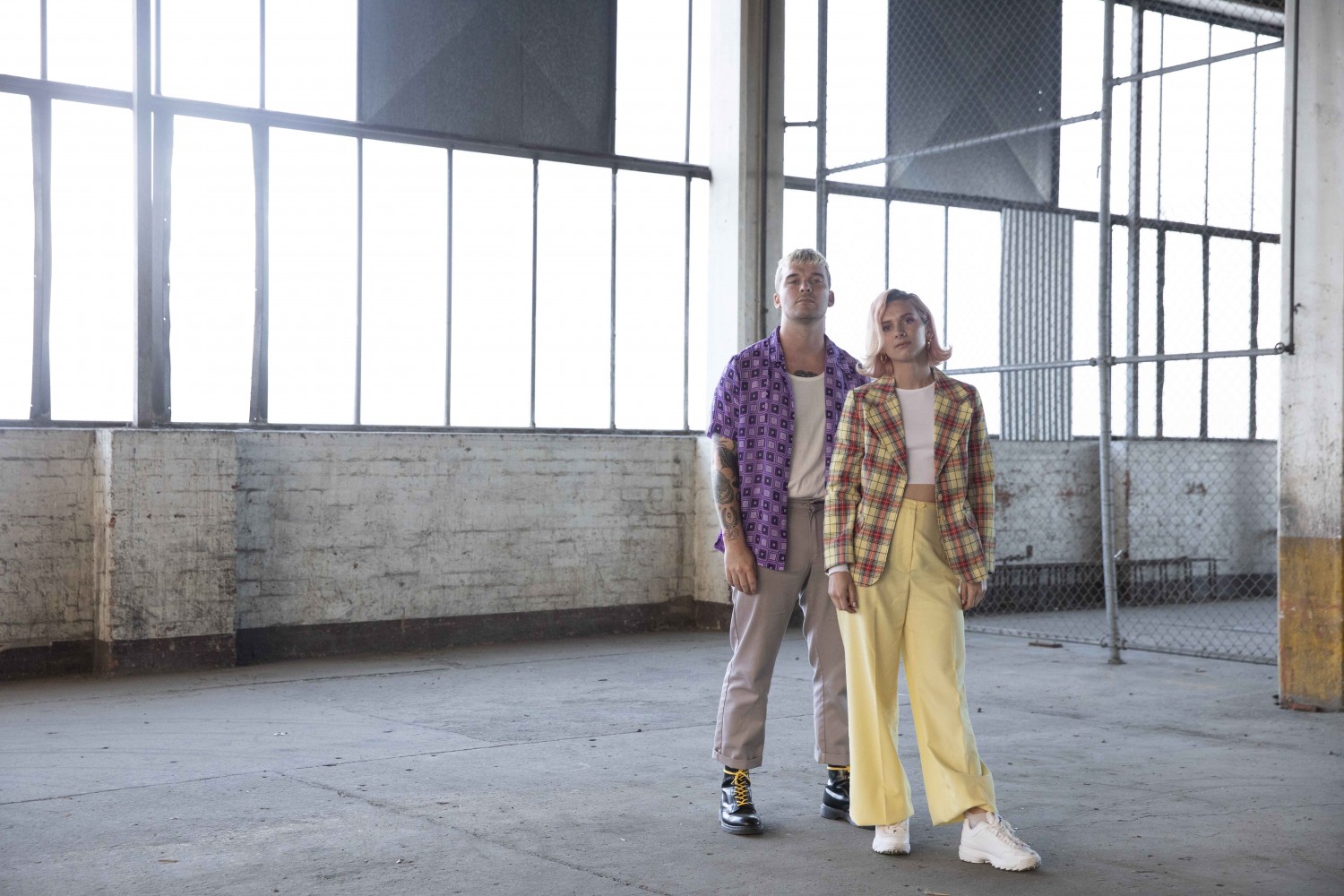 You've been on quite the journey, how does it feel to be where you are now?
We’re really lucky to be able to do what we both love to do as our professions. Touring across the world, playing our music and being able to create music is what we’ve always wanted to do since we can remember. We know it’s the opportunity a lot of people would love and the fact that is what we’ve been doing for the last 4-5 years is still something we don’t take for granted.

We’re always trying to better ourselves, evolve and make better music, be better songwriters and musicians. We feel like we're doing that so it feels really great to be allowed to do it without the pressure of having to fit into someone else’s idea of what we should be. 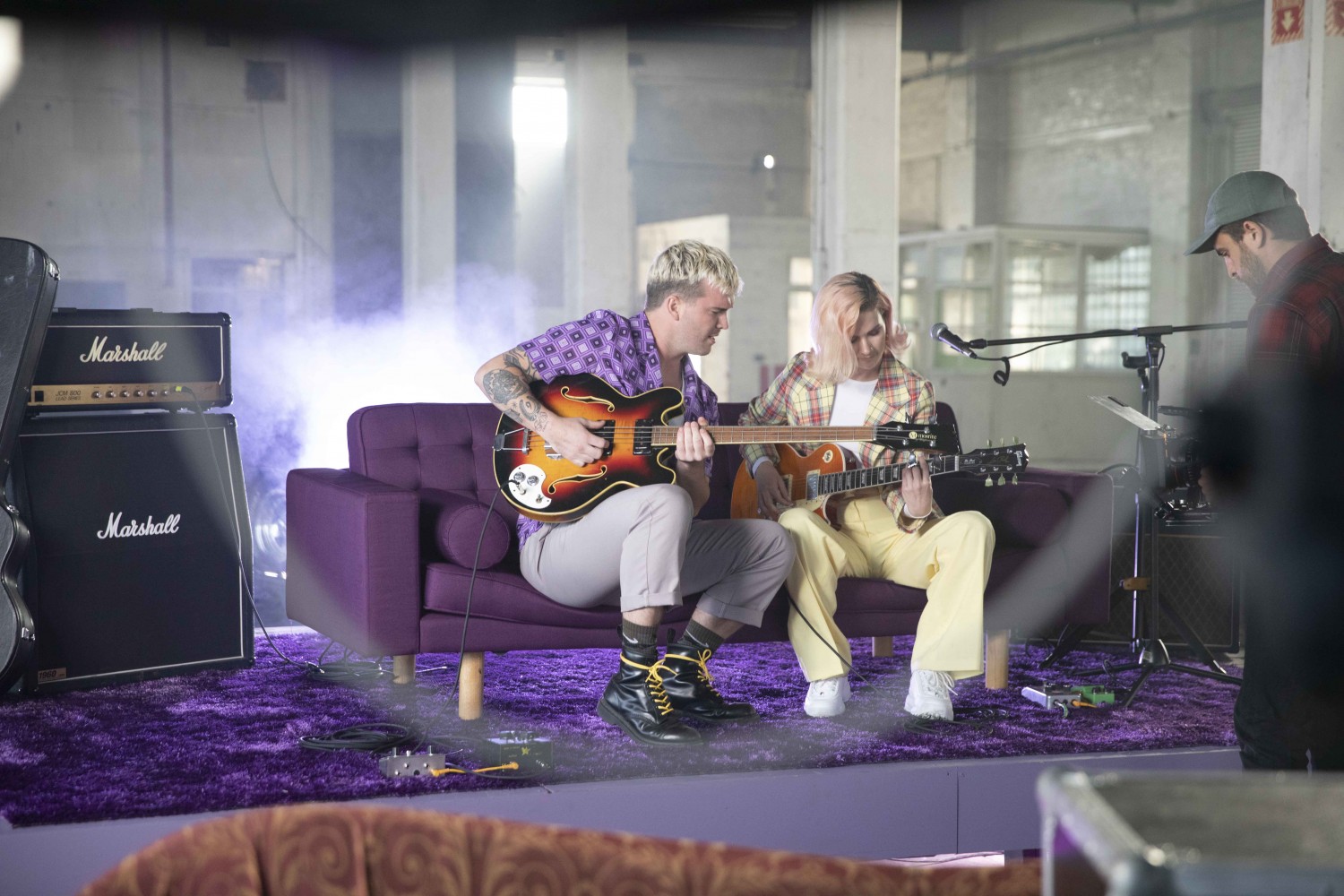 Do you remember a key moment when it all changed for you guys... when you knew you'd become 'big time’?
I don't think you ever have that moment because it’s so much work and the climb feels so gradual. Or at least you don’t know it in the moment. You definitely have moments where in retrospect you think to yourself how epic it was that you were able to play that stadium show, or perform on that big TV show or collaborate with that artist you’ve admired for so long. But in the moment itself you’re just trying to do the best job you can and not stuff it up! 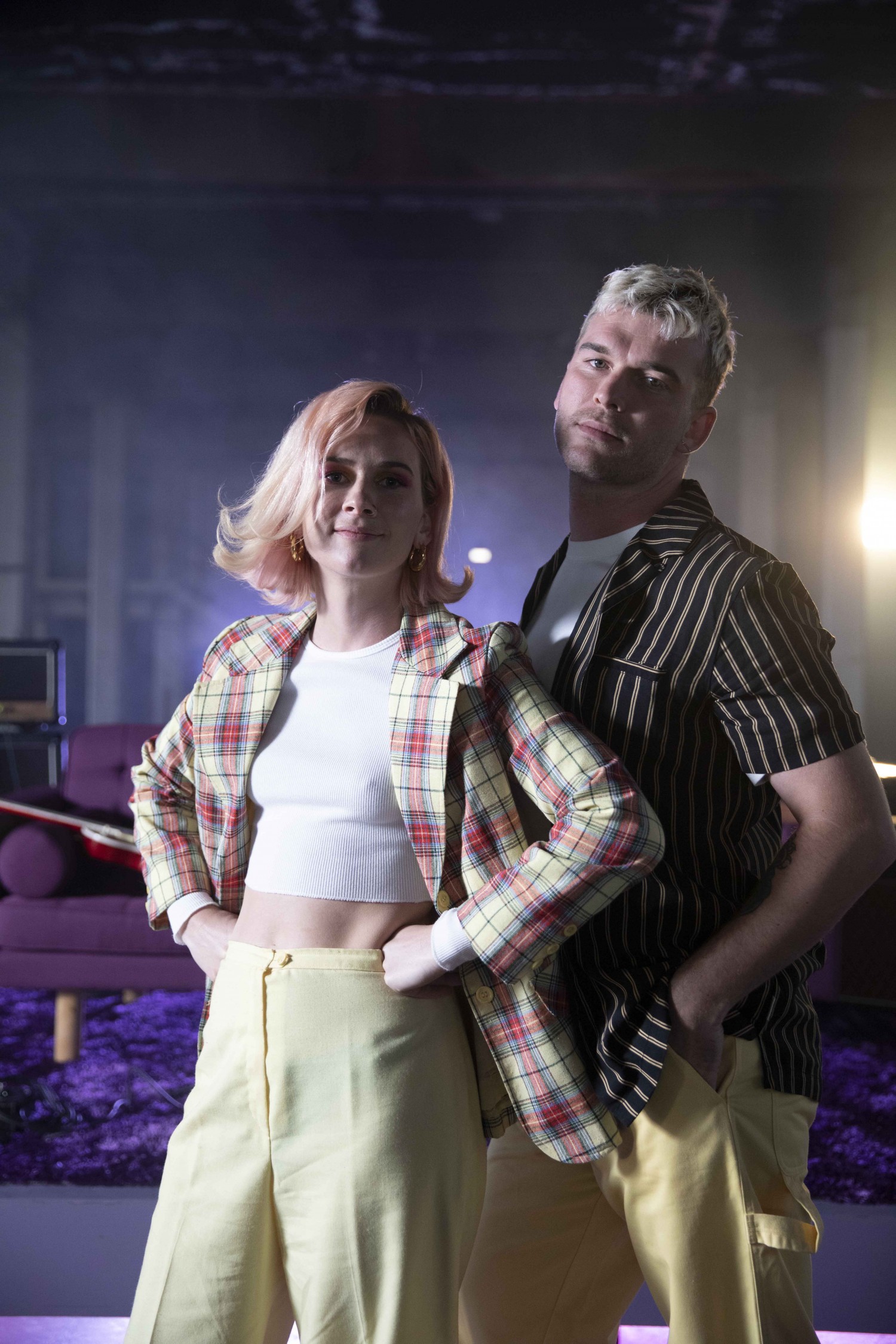 What do you love most about your life in LA?
It’s honestly very hard to be away from home and family a lot of the time but L.A is really an incredible place for creative people. So many songwriters, producers and musicians live here so just being in that and having the opportunities that come with it is exciting. 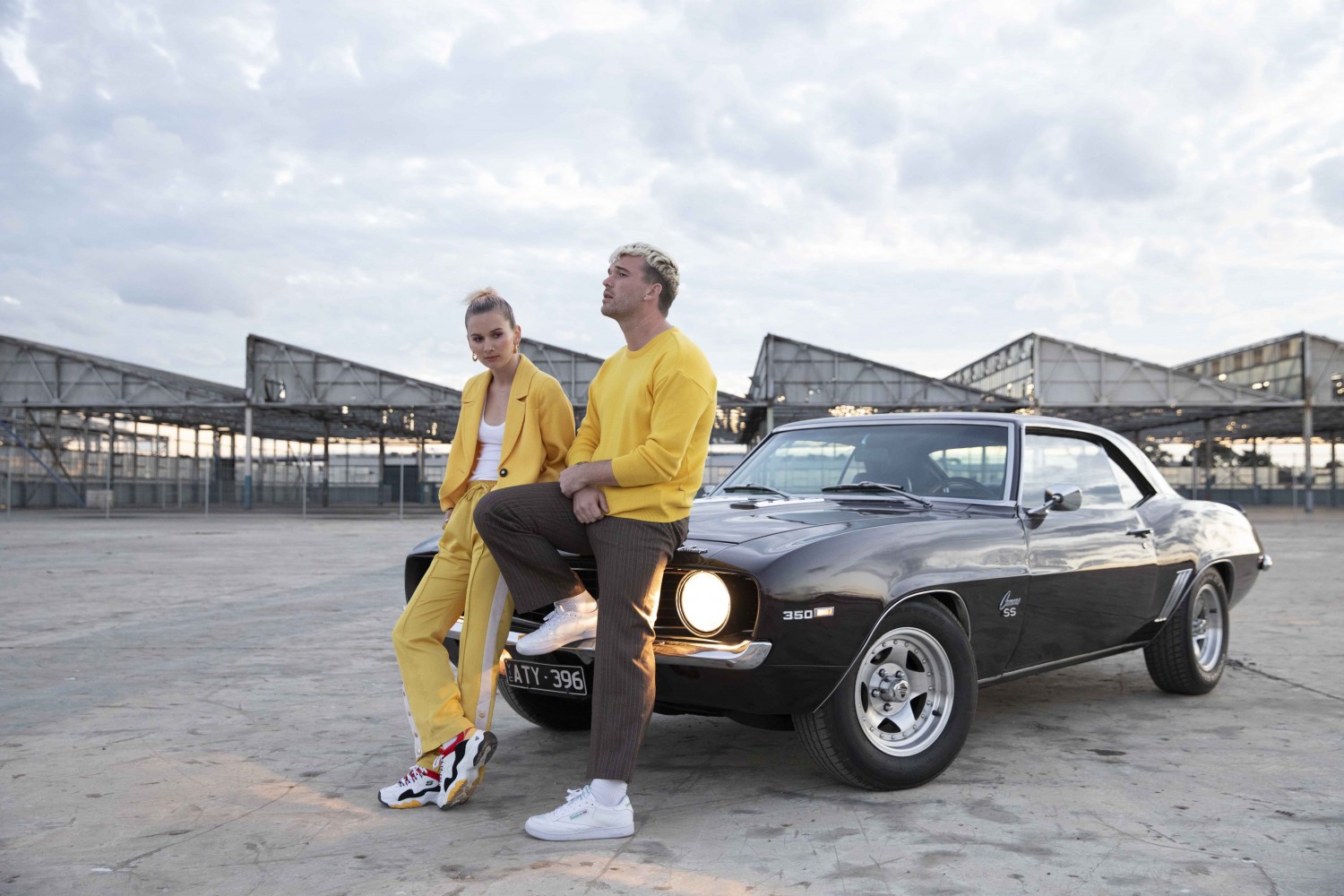 How would you describe your individual styles/aesthetics?
It’s just very us! We have fun with what we wear, especially on stage. We’re not afraid of bold colours. It’s eclectic, erratic and all over the place.. that’s us.

How have Platypus been involved in your journey?
Funnily enough Platypus was a part of our journey early on. Caleb used to work at a Platypus store in Auckland when we were first starting to write music as Broods. He eventually got let go for making music instead of showing up to work, but Platypus helped pay our rent for a while there.

You've partnered with them for The Discover Series - Can you tell us what that's about?
Yeah, we had been aware of The Discover Series through Amy Shark’s involvement last year and really liked the idea of being able to encourage other young songwriters and artists to put their work out there and potentially win a great experience. We've had some great people really encourage, support and believe in us throughout our careers so far and the idea of being able to do that for someone else if even in a small way is a real pleasure. 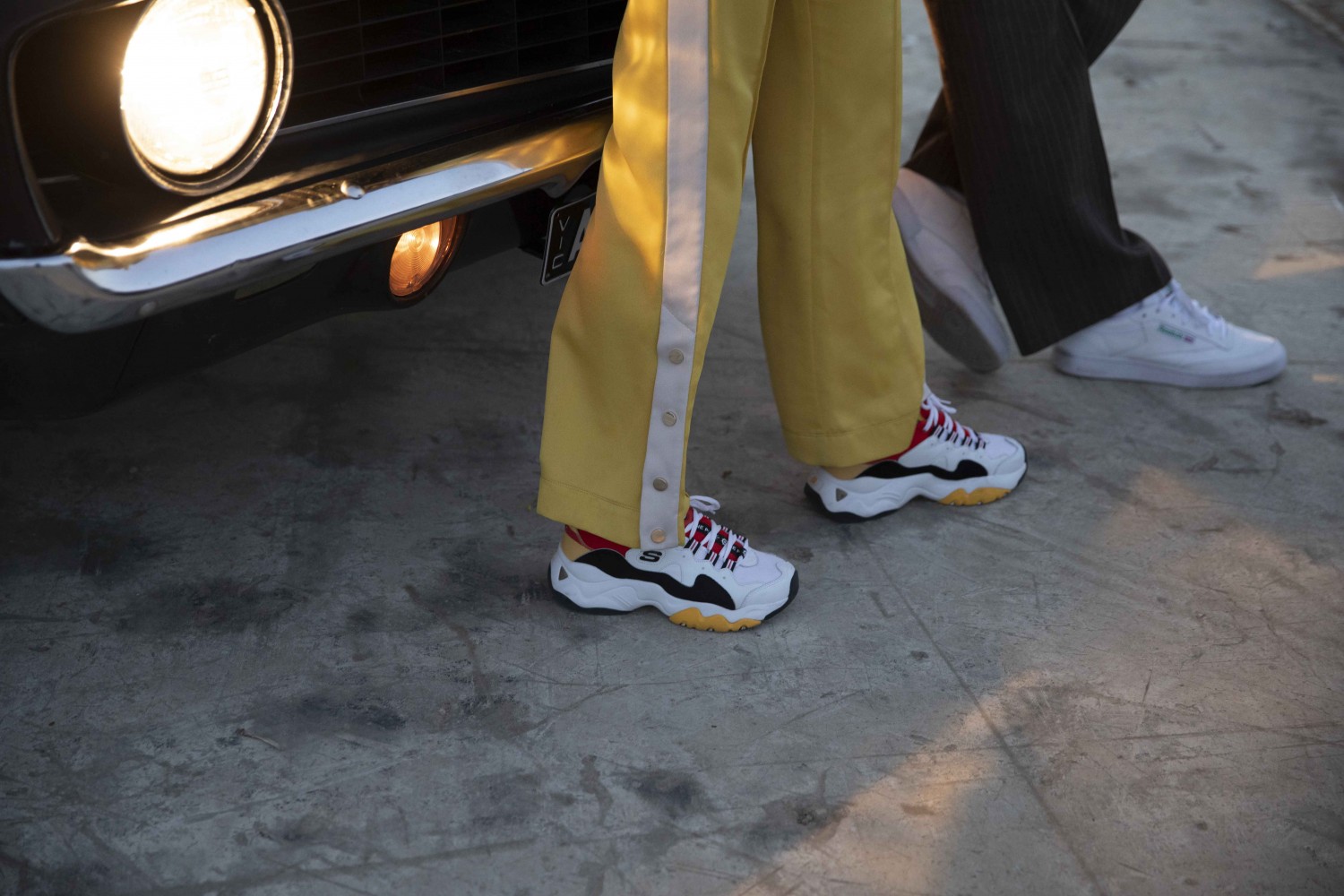 How can people get involved?
They can create and upload videos of themselves performing onto Instagram tagging @platypus_sneakers and #PlatypusDiscoverSeries. We’re encouraging them to be weird as their imaginations will allow. 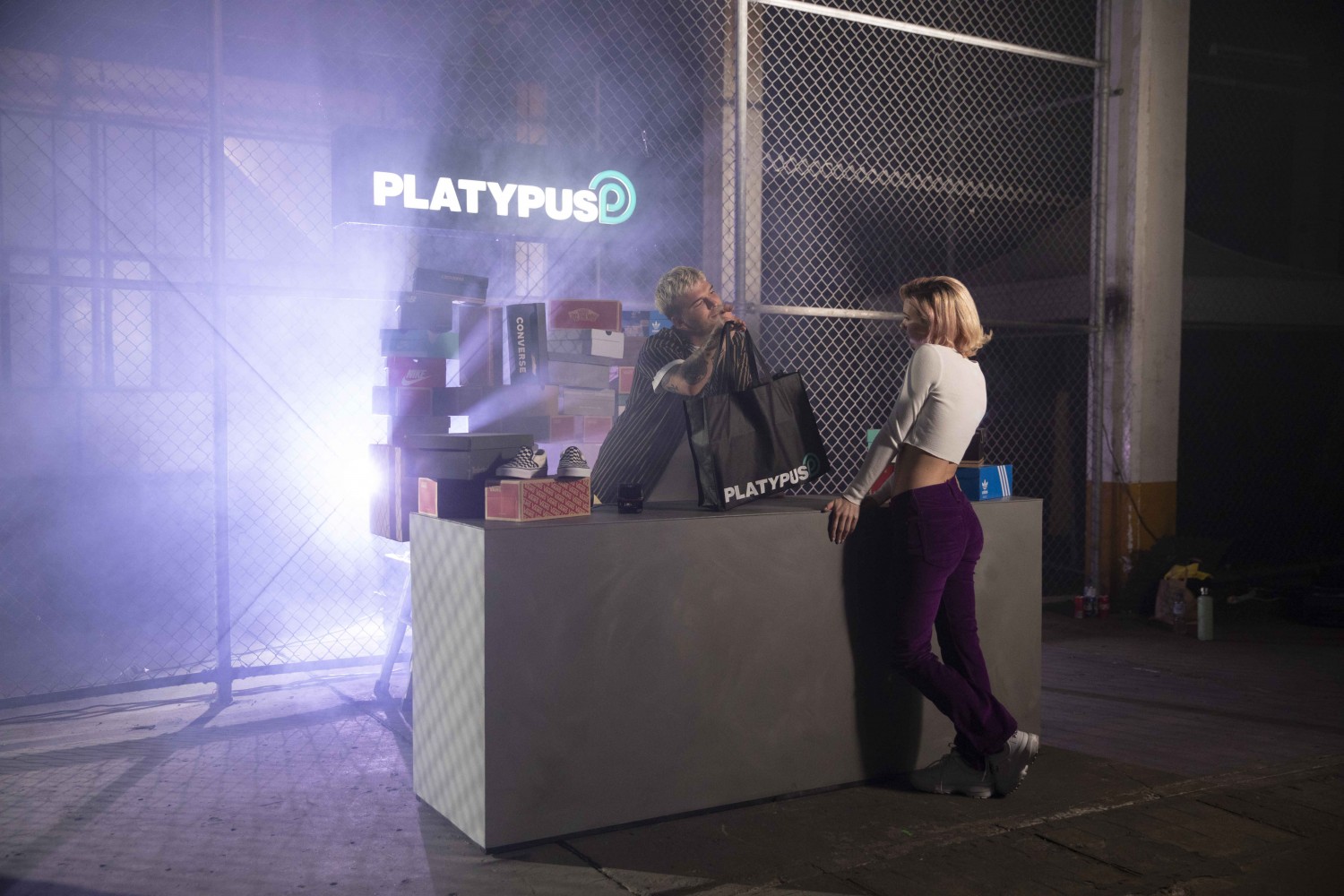 What are your favourite Platypus styles to wear while performing VS downtime?
Caleb is a big wearer of Dr Martens, he has so many pairs that he wears on and off stage. We both like Vans, Converse and Adidas.

Is there a secret to your energetic stage performances?
No secret really, we just really like playing shows for people who like music and you kind of feed of their enjoyment and energy. A lot of our songs feel better performed with a bit of dancing. I will say that being "stage-fit" is a whole other level of fitness that you don't realize you need until you’re mid-set and too breathless to be able to sing another song. Learned that the hard way.

What's coming up next for Broods?
We’re always creating new music so we’ll likely be releasing some of that and heading out on the road to perform it a bit more.. so see you out there. 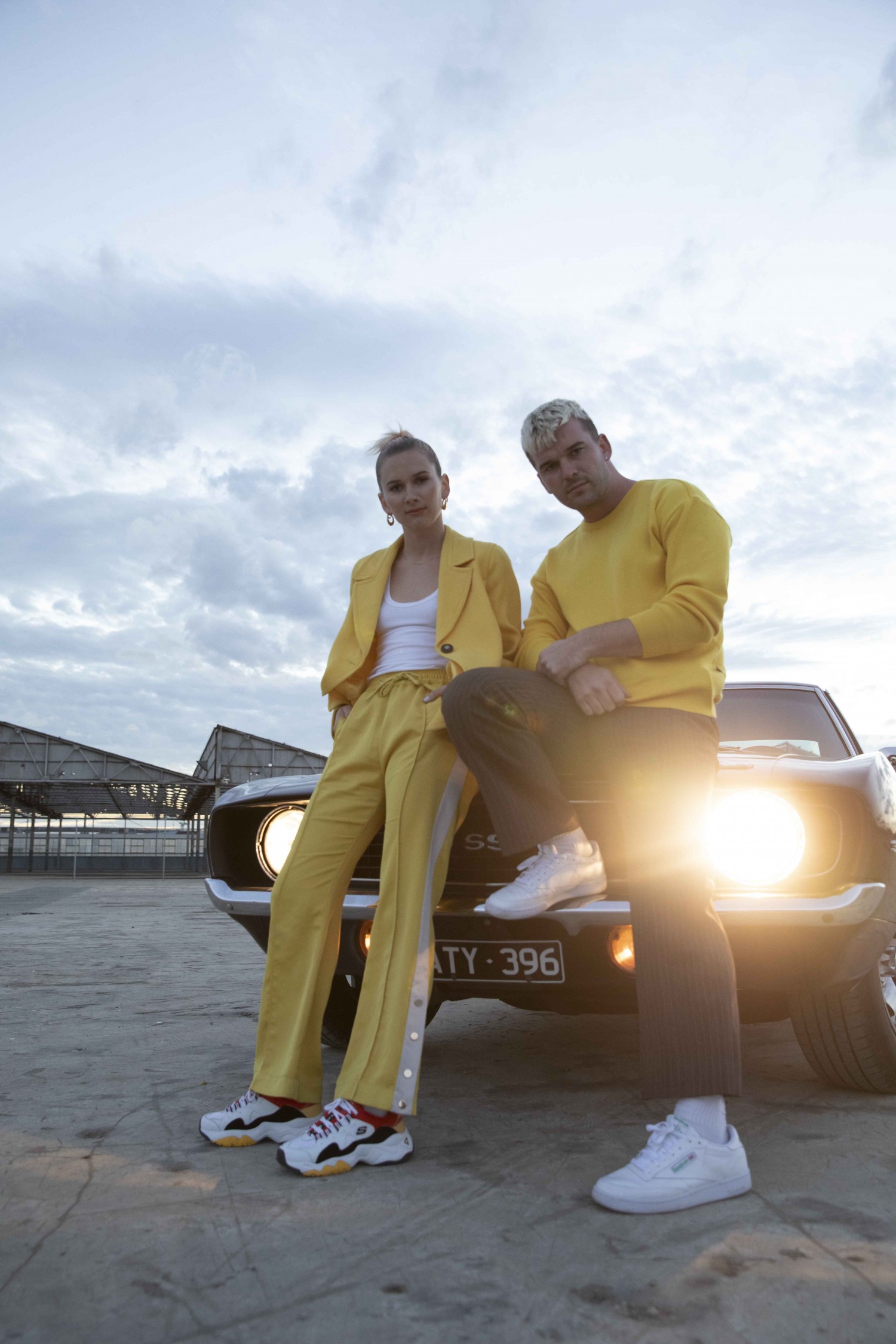 It's time to get creative and funky in your favourite platypus sneakers! To get discovered yourself, create and upload a video of your own performance onto Instagram tagging @platypus_sneakers and #PlatypusDiscoverSeries 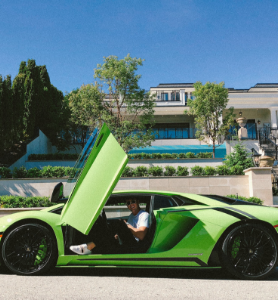 We sat down to talk all things travel with Harry J... 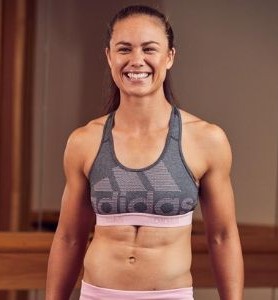 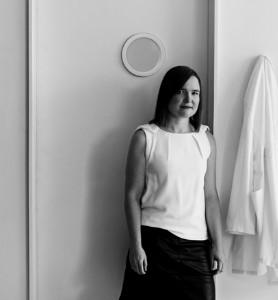 A sit down with Kate Forbes of Aesop

Island Getaway: Julia & Libby talk us through the ...