I'm the first to admit I'm my biggest critic. Where others see something glowing and gorgeous, I nitpick every little lump and bump to no end.

Not the healthiest mindset to adopt, but something I am continuing to work on and shift. Sadly, I'm not the only one. Many women are the first to point out their flaws, where we should be celebrating the way we've been made instead.

All preaching aside, I have to admit I've had a breakthrough in my thinking recently, which has come large in part due to my participation in RISE Hot Yoga & Pilates 30-Day Challenge. Before you jump to the conclusion that this is #sp, it wasn't, and what you're about to read is the honest truth.

I'd like to think I'm a pretty competitive type of gal, so when I was notified that there would be incentives (!!!) and a bumper prize up for grabs at the end of my 30 days, I was hellbent on not missing a single class (read on to find out if I was successful or not).

Tucked in behind the Parnell French markets at 79 St George's Bay Road, RISE offers 31 classes a week, between 6am and 6.45pm on weekdays, and 7.45am and 4pm on weekends. Complementary mats, towels and pre-class refreshments are offered along with each class.

I started my 30-Day Challenge during one of the busiest periods of my year - print deadline. While waking up at 5am on a Monday morning to make it in time for my 6am Hot Pilates class was hard, pulsing, holding, and circling all matter of limbs and magical circles throughout the class was even harder.

To round out my experience, my goal was to switch up the classes I attended every day. One day Hot Pilates, the next Power Flow, and the next Hot Flow, and so on.

RISE is the first New Zealand studio to offer both hot Pilates AND yoga, as the studio is heated to a cosy 27 - 30 degrees. Yet, it doesn't become humid or sticky due to the fresh air cooling system! Win - win!

Studies have shown that practicing in a heated environment not only encourages freedom of movement (hello instantly limber muscles), but promotes increased bloody flow, as well as helping to shift focus inward.

After my first week, I was already noticing changes. My stomach was flatter, my arms felt stronger, but the most encouraging result was how much more aware I'd become of my body. The rhythmic breathing, the setting of intentions, the deeper connection with how my body was able to contort and twist through every pose, shifted the destructive thought pattern I'd gotten myself into.

My body was strong, able, and flexible. After each session, I felt lengthened, reinvigorated, balanced, and more self aware. As someone who has spent hours slaving away in a gym, this was a totally new way of thinking about exercise and how it was good for me.

Did I sweat? Not in every class. Sometimes I would sweat profusely (hands up those of you who attended one of Alex's Sunday morning Pilates classes), and others I wouldn't at all. Initially, I struggled with this as I had been a subscriber to the chain of thought that: "the more you sweat, the harder you're working out", but this wasn't the case at all.

By week two, this self-awareness only continued to grow. A business trip in week three meant I missed a couple of classes, and New Zealand Fashion Week in week four was basically a write-off.

While I was disappointed to have missed a handful of classes throughout the 30-Day Challenge, I was more proud of the way in which it shifted my mindset. Initially, I had hoped to gain washboard abs and slimmer thighs, but what I received instead was far, far better.

Are you up for the challenge? Head over to the Remix Facebook page to be in to win your own RISE 30-Day Challenge, valued at $168! 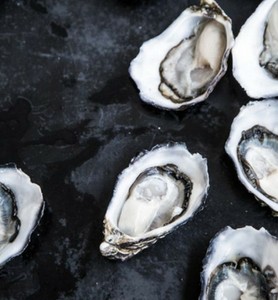 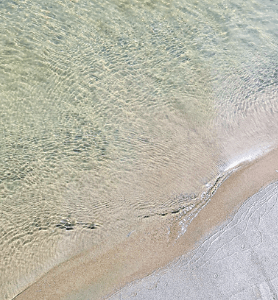 This is the phone to end all cameras 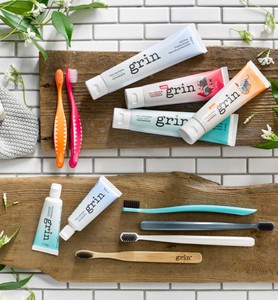 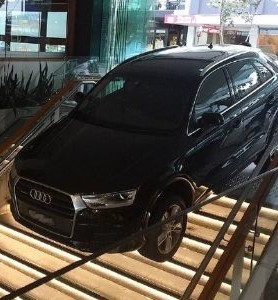 Rideshare driver tests out the Q3's off roading ca...