Were you really a tween if you never blasted Fall Out Boy (who are coming to Auckland, by the way!) or April Lavigne through your oh-so-trendy, bright pink iPod? We think not! But yesterday, Apple announced the discontinuation of the old school iPod Nano and Shuffle:

“Today, we are simplifying our iPod lineup with two new models of the iPod Touch, now with double capacity (now 12GB and 32GB) and we are discontinuing the iPod Shuffle and iPod Nano” – Apple

We thought we would take a nostalgic moment to acknowledge all the fabulous features we loved about these two childhood classics:

- The scrolling wheel! How could you not love the satisfying clicky sound as you spun past each song?

- They were cheap. You could nab a brand new Shuffle or Nano for an easy breezy $50-$150 – a far cry from the two Touch iPods available now, starting from US$199 (or dropping several more hundred dollars for an iPhone)

- No screen on the Shuffle. The excitement of waiting for the next song, not knowing whether it would make you look like the cool kid, or if all your friends would hate it. - Being an angsty teenager with the new-found ability to drown out your family on road trips.

- They were a welcome upgrade from the WalkMan! Gone were the days of having to carry a handbag just to fit your bulky music player and several scratched CDs.

- No accidental butt dialling, as there was no phone feature!

- No screen on the Shuffle. The excitement of waiting for the next song, not knowing whether it would make you look like the cool kid, or if all your friends would hate it.

- How could we forget the array of super fun colours?! Bright pink? Funky green? Yes please!

Look at all the pretty colours!! iPod Nano 4th Generation

Though we love the touch functions of the current Apple devices and being able to text and Instagram and play the Fat 40 all at once, it’s worth a trip down memory lane to give a nod to the beloved childhood devices that started it all. Goodbye, old friends. Rest in peace.

The very best cocktails in New York City (& the re... 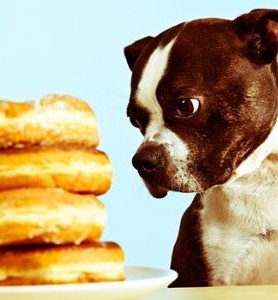 Five human foods that are safe for dogs to eat... 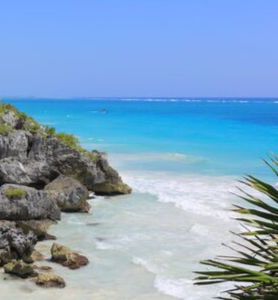 Rediscovering the magic of Tulum 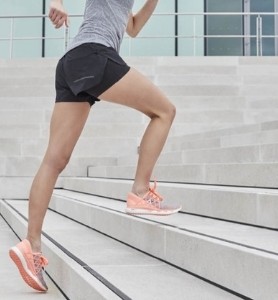