Five easy recipes that contain a variety of long-lasting, delicious, and (for the most part) nutritious canned ingredients. 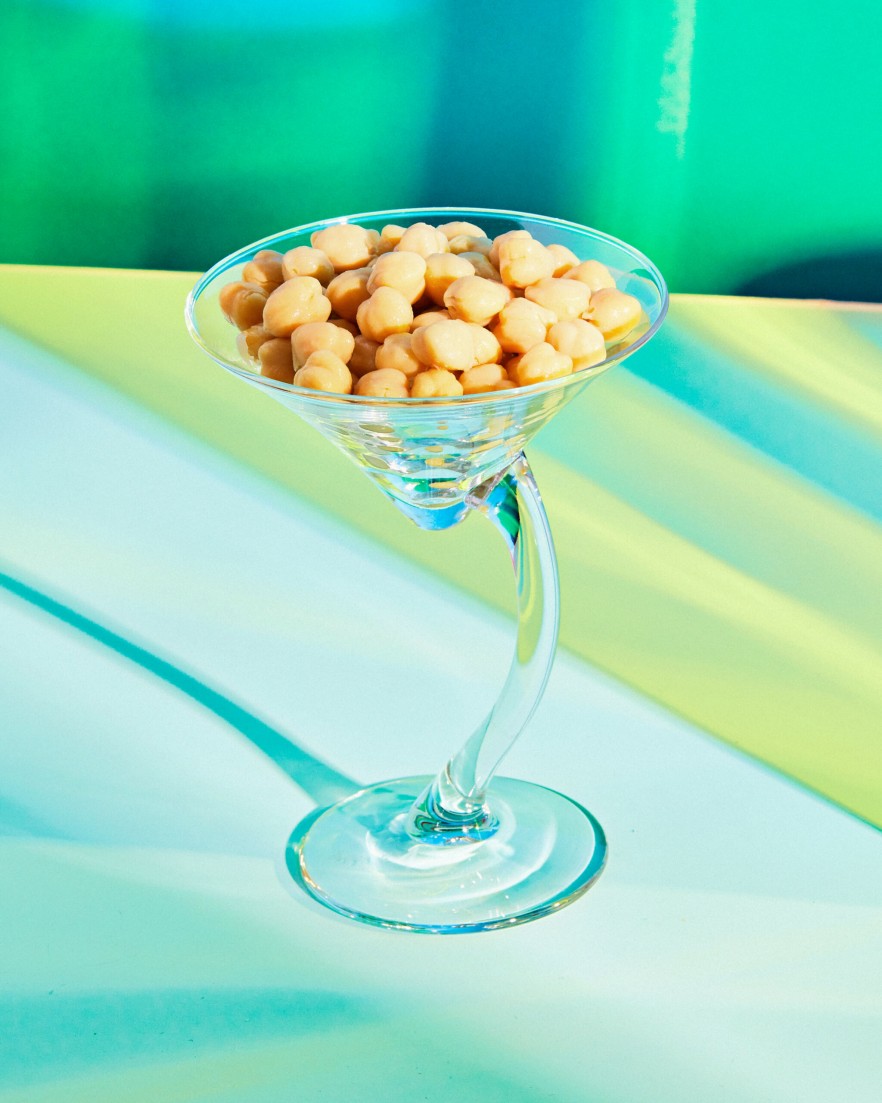 Saying that a recipe changed your life may sound dramatic, but in the case of this chickpea pasta I can honestly say I’m not exaggerating. Since having this recipe recommended to me by my friend Rachel (who’s written a great post about it on her blog) over a year ago, I’ve made it almost weekly. This recipe is essentially a grown-up version of Spaghetti-Os that’s served with a garlicky rosemary olive oil drizzle, and is just as easy as it is delicious. I often double this recipe so I have enough for lunch the next day and highly suggest you do the same because, once you make this dish, you’re going to want to eat it again immediately.

Since making this salad to take to an office potluck, I’ve had multiple friends text me for the recipe and request I bring it to dinner parties—it’s just that good. Chickpeas and steamed broccoli are the base of this dish with scallions, parsley, and pine nuts added for bonus flavor/crunch. This recipe also means making a dressing from scratch, which is something I once thought I was incapable of doing, but now look forward to. It’s super simple (olive oil, minced garlic, lemon juice, Dijon mustard, salt, and pepper) and makes this salad feel worthy of being an entree, not just a side.

The Best Taco Soup You’ll Ever Have, Cup of Jo

Another recommendation from my friend Rachel, via Cup of Jo, is this famous taco soup. This recipe only has eight ingredients (not including water) and four of those come in a can. I often find making soup annoyingly laborious, but this recipe only involves 30-minutes of actual cooking. Since discovering this soup I’ve made it for many weeknight dinners, friends going through hard times, and myself when stuck home with a cold.

Perfect for fellow chickpea lovers, and those with a well stocked spice rack, this curry recipe is quick and easy—but tastes anything but. Before having this recipe recommended by a friend, I normally only cooked curries on Sunday nights, when I had over an hour to spare. This one comes together in just half an hour and is a great way to use that can of pumpkin puree you bought in October to make that pie you never quite got around to. It’s also pretty customizable, so feel free to throw in any extra veggies you have laying around—I’ve done that and it’s always turned out great.

I came across this recipe last January, when I read an essay titled, “Bodega Beans Are The Best Thing To Eat When You’re Broke.” I didn’t know it at the time, but a couple of days later I was to be laid-off from my job at the time. It’s always interesting to take note of the little things that help get you through tough times, and when I think back to being laid-off I can see a montage of me joking with my former colleagues: “At least we have bodega beans.” The initial recipe, posted in 2007, explains that they grew out of a need for a dinner that only used recipes purchasable at a bodega, but since then it’s gained a reputation for something more: a recipe that requires only the staples, but is nourishing, tasty, and—most importantly—comforting.

This article and imagery originally appeared on Man Repeller. 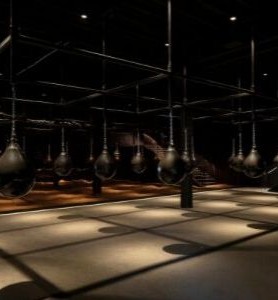 Get a three class pass to try out Les Mills revolu... 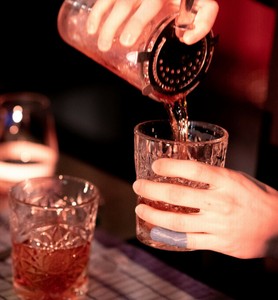 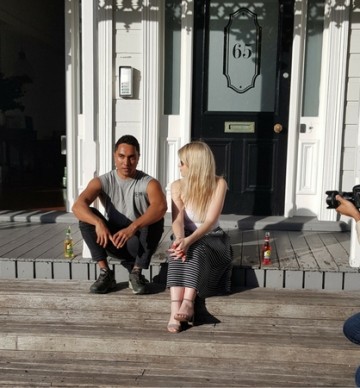