Tinder changed the way we date, Snapchat changed the way we communicate, and Uber has made our meeting commute at least 500 times easier. It goes without saying that apps have changed our lives in more ways than one, but these clever little widgets are about to change once again. And they're not the only ones.

Check out our run down of what to expect when your apps auto-update over the coming weeks.

1. iOS 10.3.1
The new version of iOS completely transforms the file system of your iPhone! There could be an entire gigabyte free on your phone after this update for more photos, more music and more apps. More room for selfies? Heck yes.

2. Uber
Uber now lets you change your pick up location even after you’ve confirmed your driver. So if you’ve ordered an Uber then decided to go for a stroll a few blocks over, the driver will come to you and not the other way round. Especially handy when your feet are killing you after a night out on the vino.

3. No more ‘free’ apps?
You heard us. Apple is becoming stricter on apps that contain the word ‘free’ in their name. 47,000 apps have already been removed this year.

4. Snapchat
Cool or creepy? You can now find other people’s stories using the new search function. By sharing your snap onto “Our Story” you are allowing the public to see them. So next time your friend is at a concert and you just can’t get enough of their snaps, simply search for more in the search bar! 5. Gmail
Gmail for Android now features G Board Keyboard GIF support. Emails to your boss are going to be a lot more fun.

6. Tinder
Tinder is now available on your computer! The photos of your potential next lover are now more HD than ever. The new website is being trialed in a couple of countries at the moment but soon Tinder.com will be available for all. 7. Facebook
Facebook are going after Snapchat users in a major way. Soon, you'll be able to take selfies with filters that resemble the glitter beard. Also, Facebook is soon making the 360- degree camera available for all! They’re still working on it, but soon… 8. Google Maps
This new feature allows you to share your current location with your connected friends. This new instalment works a bit like ‘Find Your Friends’ but perhaps less stalker-ish. We’ll let you be the judge. 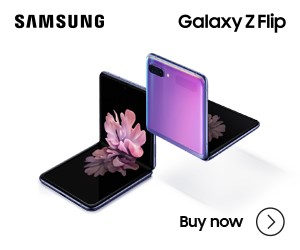 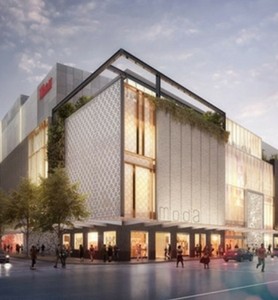 Auckland is finally getting its own David Jones!

The latest Remix is here and packed full of Winter... 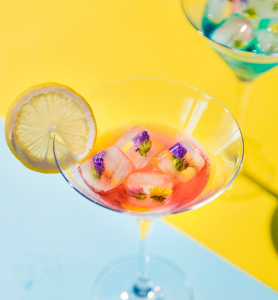 Can you taste the difference?