Having a bad day? Pat a dog. Having a good day? Improve it with a pupper. The more puppies in your life, the better. We have been brightening up our Instagram news feeds lately with endless adorable doggos, and we would be rude not to share! If in public, try to keep your hand-flapping and gushing to a minimum....

We didn't even know long-haired miniature Daschunds were a thing, and boy oh boy have we been missing out! So schmall, and so stylish! Check out his adorable checkered ties and berets. Occasionally he even dresses up as a unicorn!!

This photogenic pooch began his career on Insta as a puppy two years ago. He has almost 500k followers and an AGENT. So he's cooler than all of us.

Even if you don't like dogs (why though?), Doug's account is a guaranteed giggle. With a whopping 2.8 MILLION followers, this junk-food loving, steezey pupper hangs out with celebs on the regular and has one of the punniest, puggiest personalities on the net.

Jinkee is basically a red fluffy ball of happiness. He gets it - he's addicted to coffee and a total foodie too. Jinkee is also a doggo on a mission; he sells cute enamel pins with profits going to Lort Smith pet adoption centre!

"That's why her hair is so big, it's full of secrets." This English Cocker Spaniel duo account also shares snaps of all kinds of other dogs - the more the cuter!!

Another pair of adorable doggo best friends - a Samoyed and a Maltipoo! Big white puffy floof and small curly floof, in their (very aesthetic) Toronto home.

Let every day be doggo day!!

The supermodels of Brazil supporting the Rio Olymp... 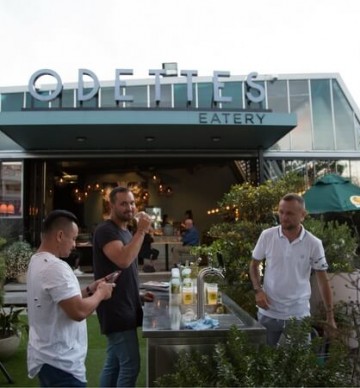 Inside our Somersby Sundowner Event at Odettes Eat... 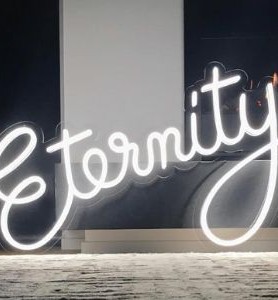