Following multiple sold-out shows since its 2017 launch, fans are eagerly awaiting Synthony’s new season, kicking off this October in Wellington, followed by Christchurch in November and Auckland in December. Now, in exciting news hot off the press, is the announcement of a fourth location. On Saturday 5th February 2022, ‘Synthony In The Bowl’ will be taking over the Bowl of Brooklands in Taranaki. 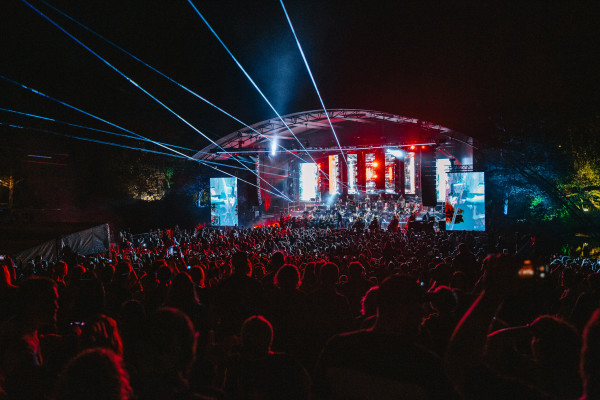 The Grand Tour Finale, Synthony In The Bowl, will wrap up the season with a bang. An outdoor orchestral extravaganza, set to a backdrop of native forest and immersive light effects in the magical natural amphitheatre, it’s guaranteed to be an unmissable experience.

In January this year, Synthony hosted a record crowd at its first Bowl of Brooklands show, and the demand is set to follow suit once again. 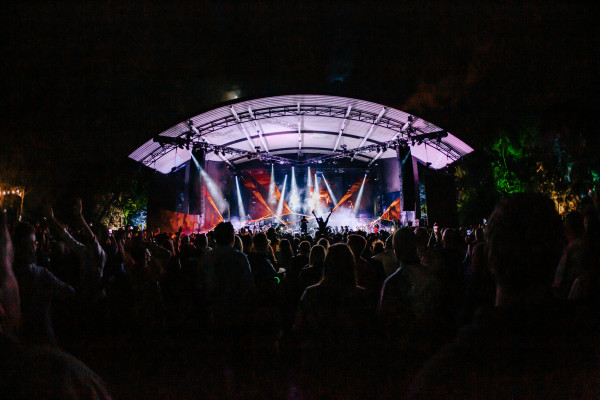 “We’re thrilled to be bringing Synthony back for another night of epic doof doof at Pukekura Park’s Bowl of Brooklands in New Plymouth, one of the world’s best outdoor venues. The energy Synthony brought to the Bowl last year was electric and we’re set for another summer of sizzle in Taranaki with the Festival of Lights, L.A.B and global icon Lorde,” says New Plymouth District Mayor Neil Holdom. 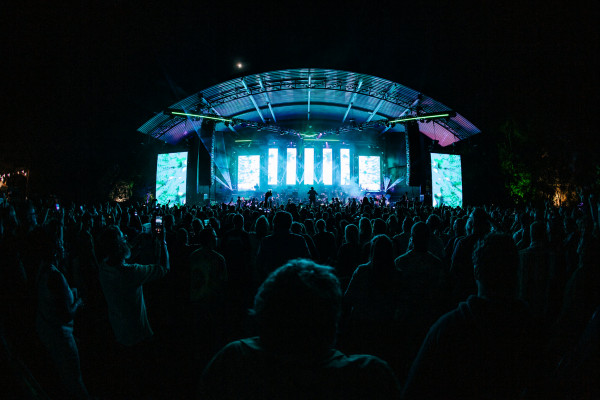 Synthony In The Bowl will host exclusive new electronic anthems, New Zealand talent and two brand-new sets. From the early afternoon, fans can groove their way into the sunset before a second set of dancefloor anthems reimagined like never before, complete with spectacular light, laser and LED visuals.

For the unacquainted, Synthony is no ordinary orchestral experience. With an epic backdrop of visuals, lasers, and a state-of-the-art sound system, it’s a magical, uplifting, hands-in-the-air dance party like no other. Featuring music that spans a generation, from the likes of Avicii, Wilkinson, and Dizzee Rascal to Bob Sinclair, Fisher and Eric Prydz. Track after track, the Auckland Symphony Orchestra will transform iconic dancefloor fillers into high-energy orchestral renditions. The show will be hosted by leading female, New Zealand DJ AROHA, with a live set by KÉDU CARLÖ, DJ set by ZM’s Clint Roberts & George FM’s SIN, plus special guest performances by Ella Monnery, Jeremy Redmore, Nate Dousand, Bella Kalolo, Georgia Lines, Juju Lipps and Lewis McCallum. 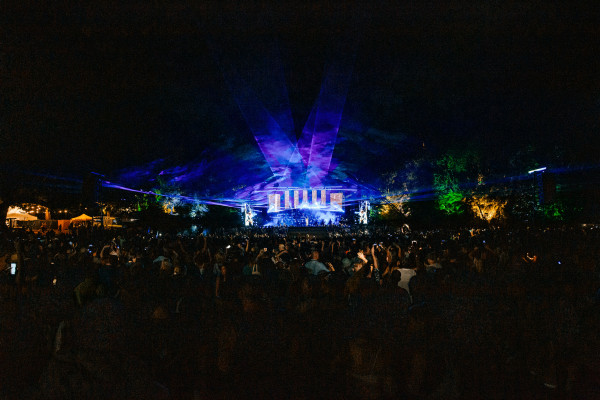 With summer just around the corner, Synthony In The Bowl is a breath-taking fusion of electronic dance and orchestra not to be missed. Not just the Grand Tour Finale for Synthony, consider it the Grand Finale of summer – the ultimate way to wrap-up your holiday festivities. 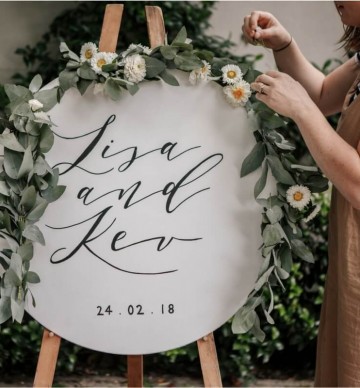 How do you get it in? Kiwi celebs show how they ge… 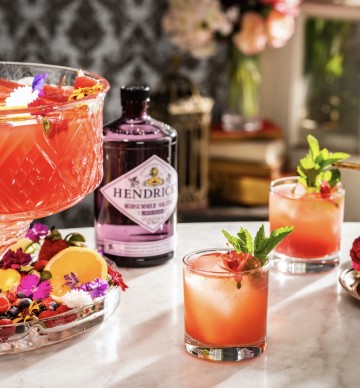