There are a few quintessential memories of a Kiwi kids summer; BYC, days at the beach, and manipulating mum and dad into getting your favourite iced treat from the local dairy. 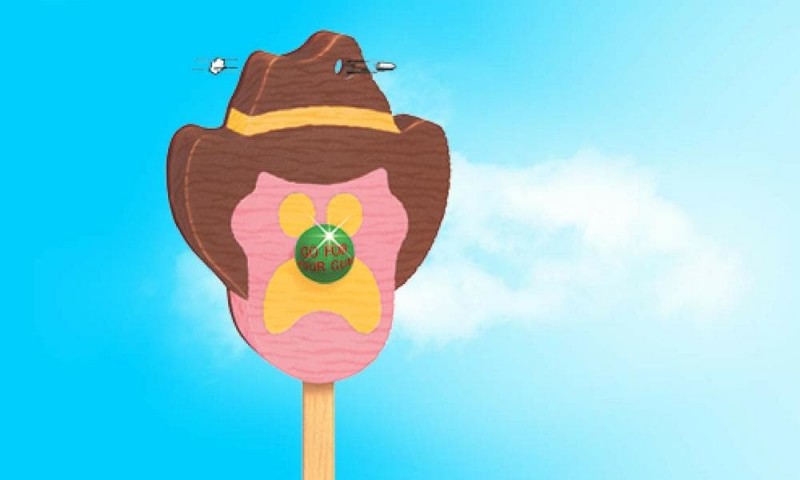 Was it really a Kiwi summer without a bit of Bill?

Nothing compares to the true, unadulterated pleasure that came from ripping open the wrapper on a Bubble O Bill. Prepare to take a trip down memory lane as we reminisce on some of the best ice creams and blocks of the generation: 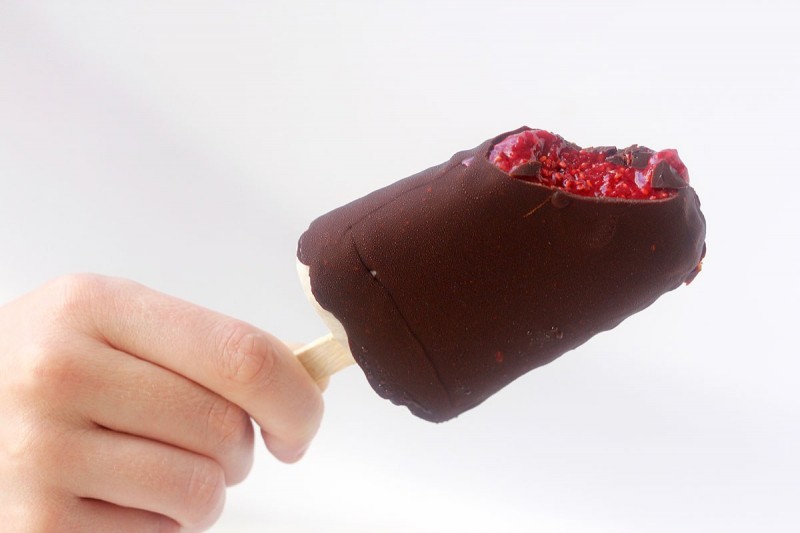 Not just ice-cream. Jelly too, and a scientific breakthrough.

Jelly Tip
I have reason to believe that the Jelly Tip is over sixty years old, and still living its best life. When Tip Top took ice-cream and jelly, mixed it with Kiwi ingenuity and a bit of technical know-how, a true ice cream ground-breaker was born. Everyone has a memory of the precise process of eating this stunning iced creation. How to nibble the chocolate off without the whole thing melting, or making sure the crowning glory - the jelly tip- didn’t fall off altogether. Every jelly-tip consuming Kiwi has contributed to this long-standing success, so a pat on your back and a star on your chart. 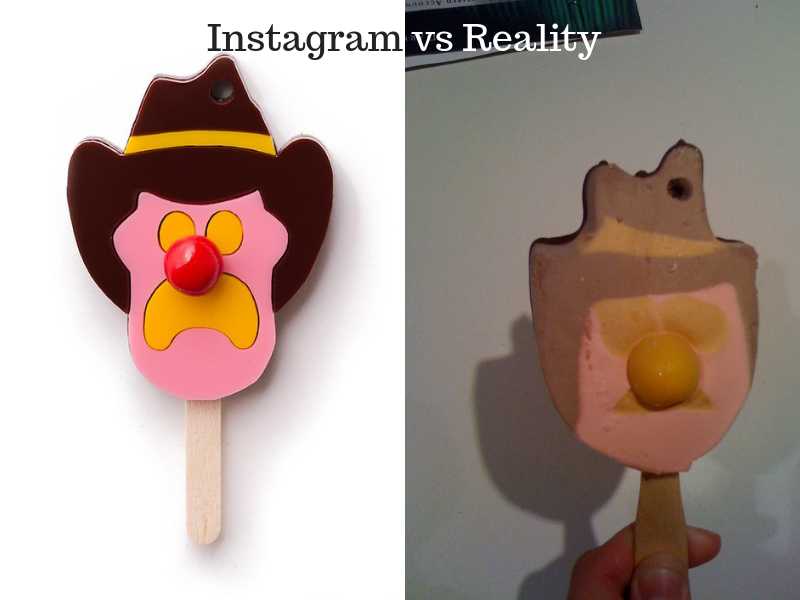 Bubble O’ Bill
This cowboy is a true icon of the 21st century. The ice-cream with the bubblegum nose refuses to die, and why would he. This is two treats in ONE, talk about bubble trouble. 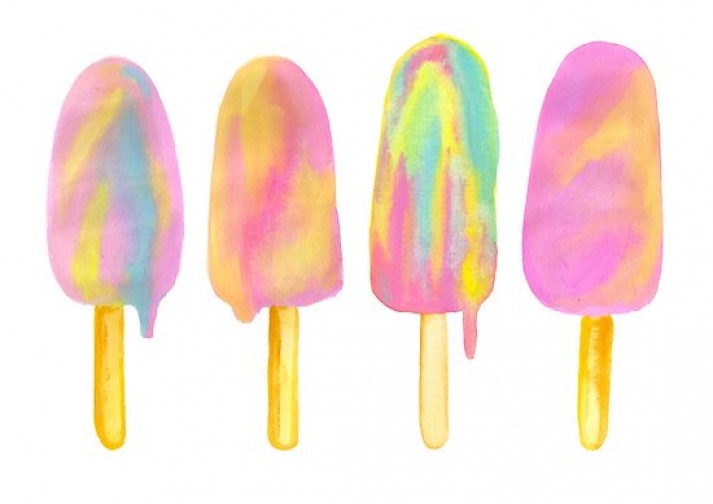 Somewhere over the (Paddle Pop) Rainbow
Everyone knows the rainbow coloured Paddle Pop is the best ice cream flavour known to man. But then I started thinking, what is that heavenly flavour? Who decided what rainbows taste like, and on what information did they base this proclamation? Then….after some digging I found this. 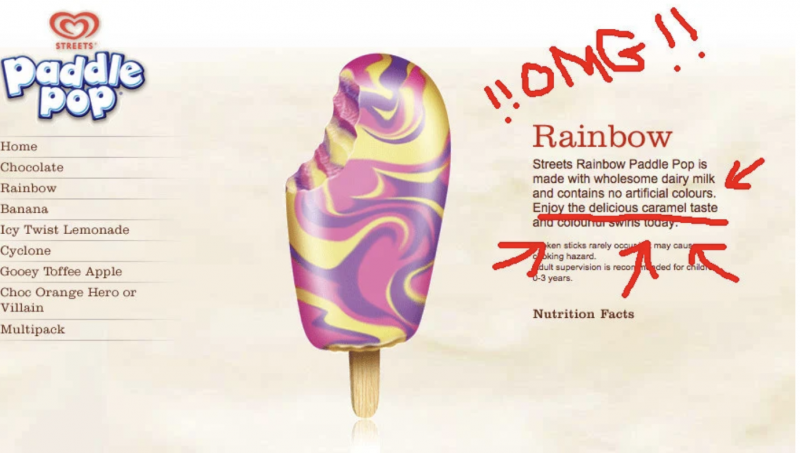 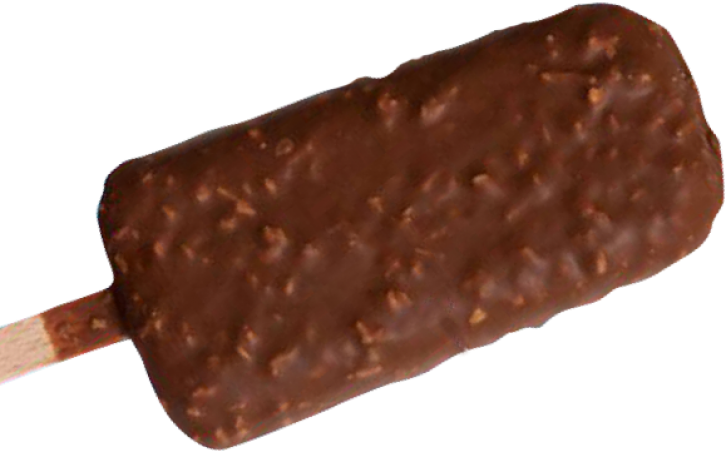 Choc-a-bloc Bar
Here we have Tip-Top back at it again, making an art-form of immortalising popular sweets on a stick and turning them into timeless classics. The Choc Bar is just delicious, there really isn’t much more to it. 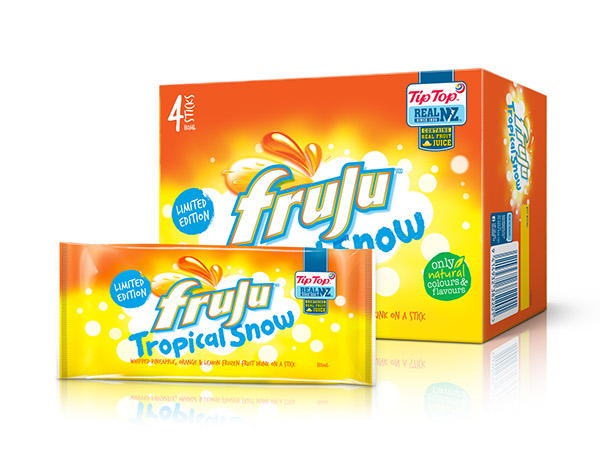 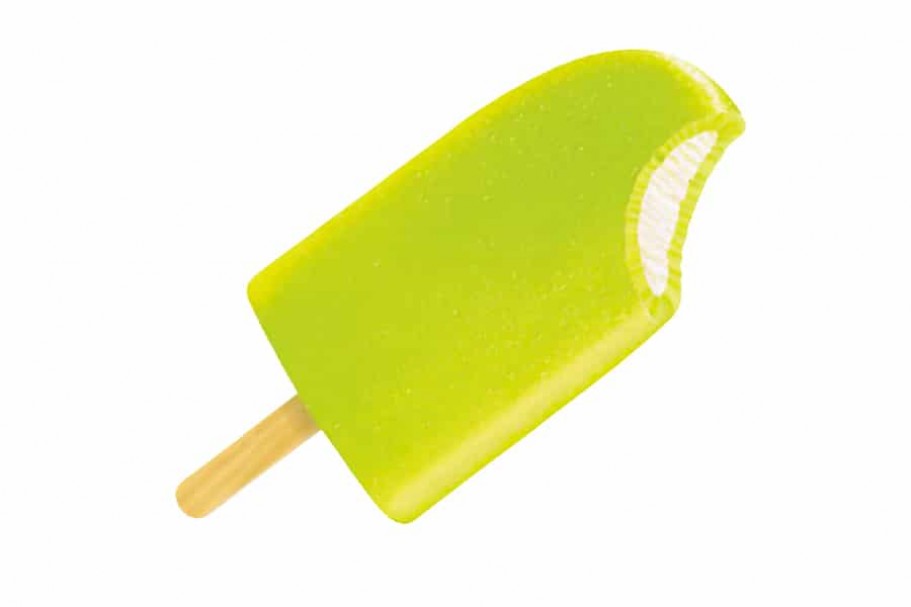 Splice of Heaven
The creamy, citrusy combination of the Splice has the Remix team divided.

Personally, I used to think the Splice was the most upmarket ice-cream out because my mum would always have one. A flavour combination that could so easily be a disaster, instead, is a triumph.

Jessica agrees, “my family are obsessed with Splices, pine-lime was the best flavour around.”

Esther's not having a bar of it “rainbow paddlepops any day of the week!” 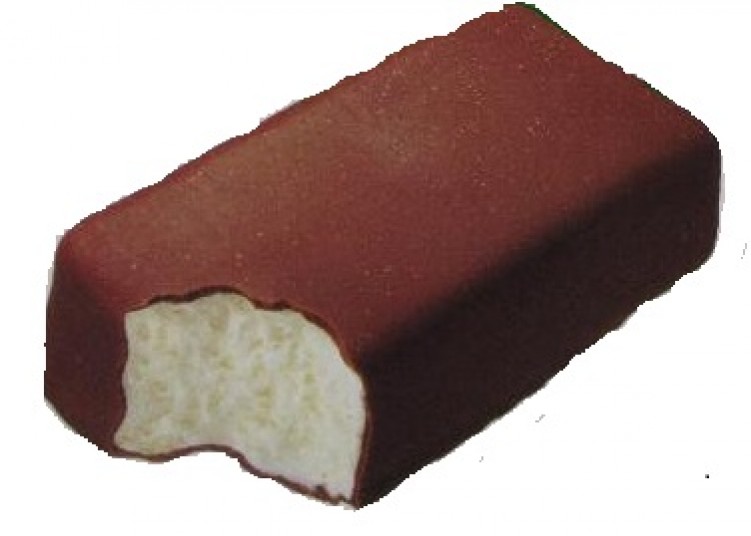 ‘Always leave one half in the packet’ should really have been the slogan.

Eskimo Pies
These crisp chocolate covered ice-cream treats needed to be eaten at the speed of light, before your hot little hands caused all sorts of chaos. My grandad used to always have a stock of these in the freezer, and I was always allowed to have one, there were no misconceptions as to why I was always eager to stay over. 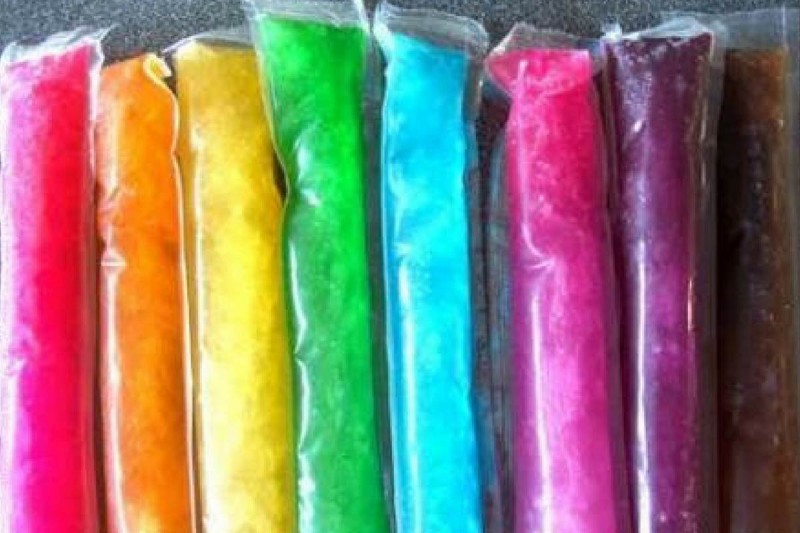 Whatever you called these varied fruit-flavoured ice sticks
Zooper Doopers, Icy Poles, these guys go by a tonne of different names. Although we might not agree on the name, there is one thing we can agree on; these were an absolute treat, and for $1, you’re making money on that! 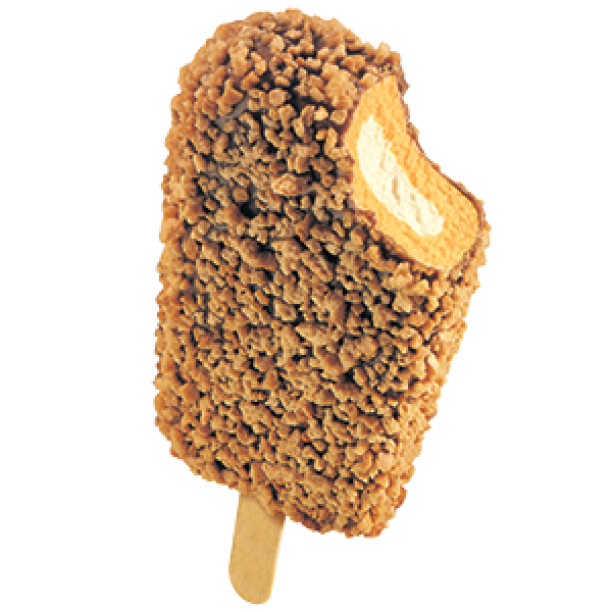 That’s just the way the Cookie Crumble(s)
I think Australian’s call these ‘Golden Gaytime’s’... Regardless, these are truly just a delicious frozen treat. DID YOU KNOW this also now comes in a sandwich variety!? Dreams really do come true. 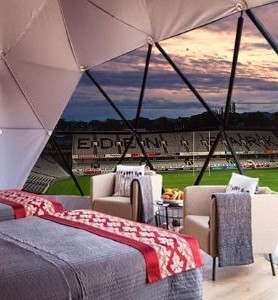 Golf, Ziplining, Glamping and more; what to expect...

People are binning their belongings after watching...