Our favourite RTD brand is set to make this summer one to remember. Oddly satisfying RTD brand Odd Company has just announced a summer tour in partnership with the music mavens over at George FM.

This summer Odd Company and George FM are hitting 12 of New Zealand's hottest summer spots and transforming them all into a sunset gig worth writing home about. 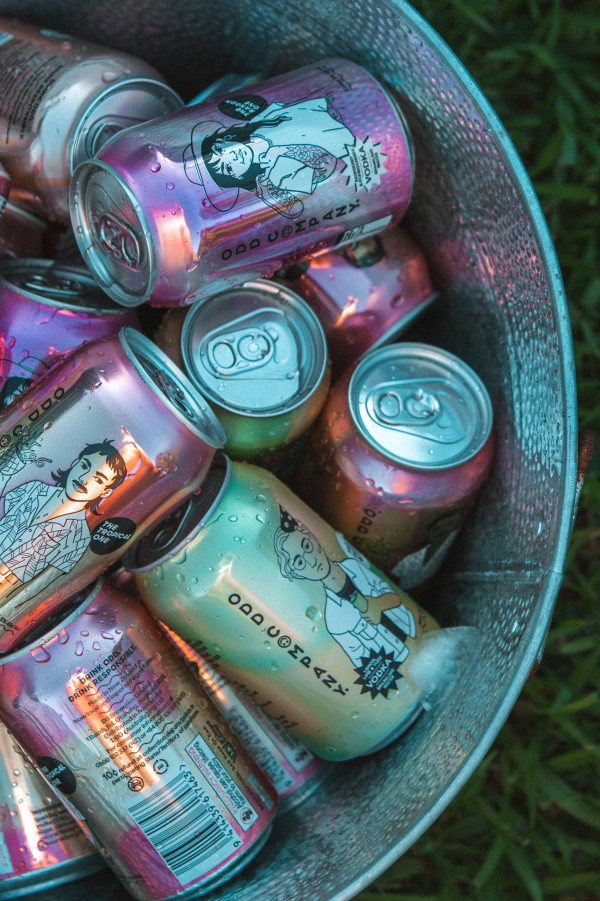 Odd Beats Ordinary and that’s exactly why Odd Company was created. They might look and sound a little different from those other drinks you put in your mouth, but that’s the point. Now with six flavour combos on offer, including our favourite Raspberry & Pomegranate and Peach & Passionfruit, each drop is designed to be easy to drink. Because they make Odd and Odd always makes interesting.

Where: The Yot Club

Where: House on Hood

All tickets are available at georgefm.co.nz

Love muesli? You're not going to want to miss this... 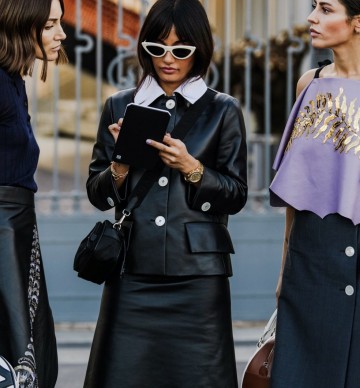 Remix is growing! Are you our new Agency/Direct Cl... 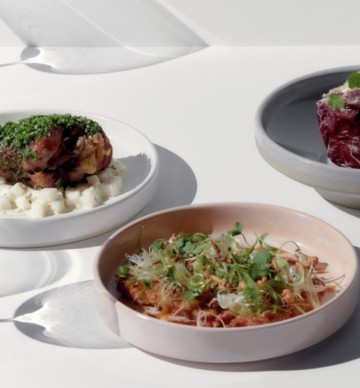 Auckland’s Euro gets a modern facelift