If there’s one thing we can all agree on it is that food is great, food is life, food is fire, food is bae etc etc. And just like everything in this crazy ol’ world we live in, food continues to evolve into more obscure versions of itself, giving way to numerous food trends.

Like with all trends, some make total sense, some...do not. But today, we’re going to reflect on the latter. If we don’t do something quickly, it’s very likely the 21st Century will go in the history books as the time when cafe owners lost all sense of control and put candy floss on every nock and cranny they could find short of a Sirloin. 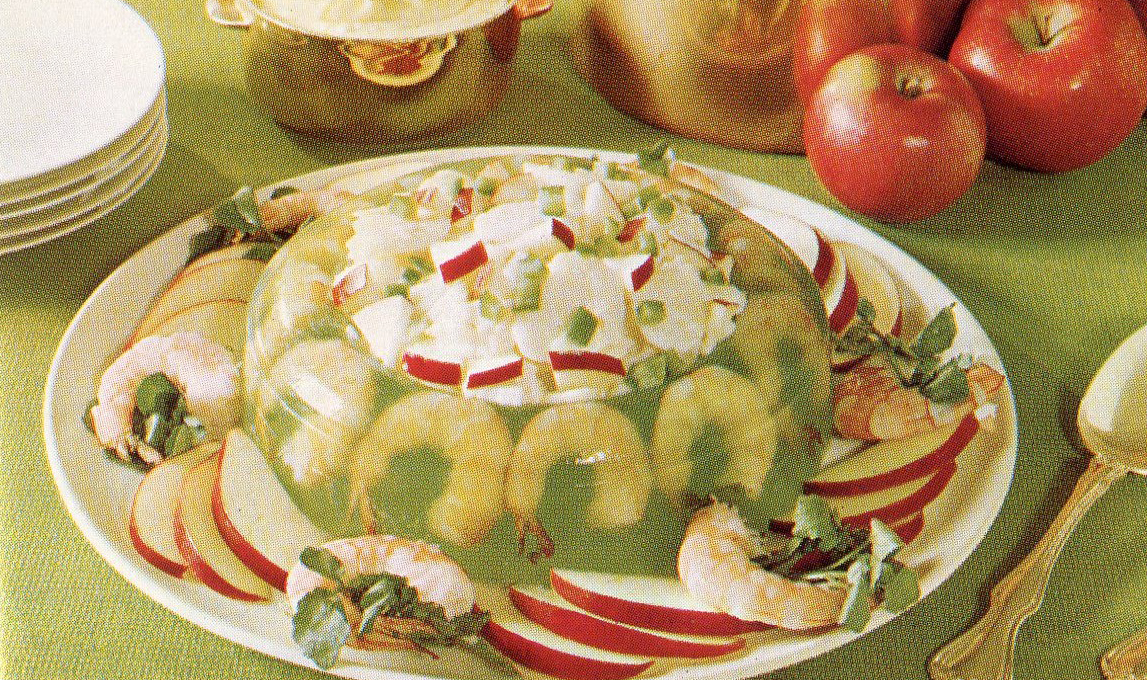 I love food...a lot. But if I was going to give you one word of the top off my head that I never wish for my food to be described as, it would probably be congealed. Despite this, it appears those alive in the 1930s just couldn’t get enough of these wobbly delicacies, lovingly referred to as Jell-O salads.

Basically, you chuck everything except your firstborn into a mould with some Jell-O, and ta-da! Honestly….have this half of the century not suffered enough!? 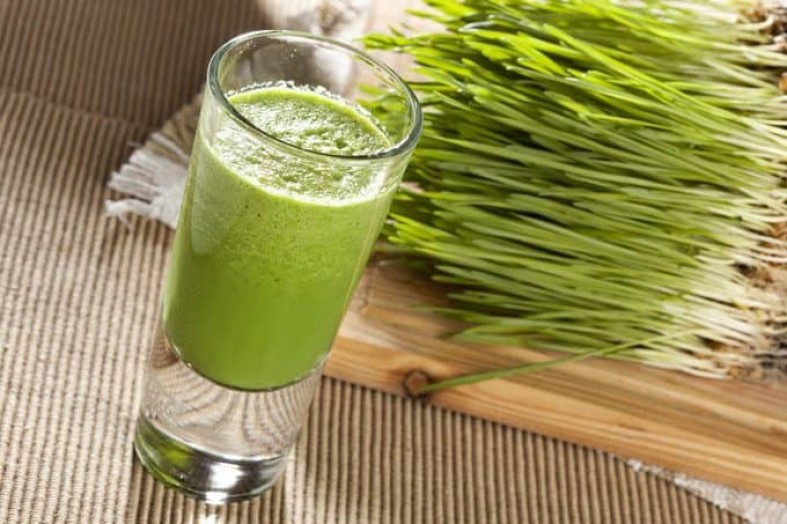 Sorry, I know some people are into these still. But whoever came up with the idea of blending up glorified grass (wheatgrass) and selling it to unassuming idiots for a pretty penny deserves a Nobel. 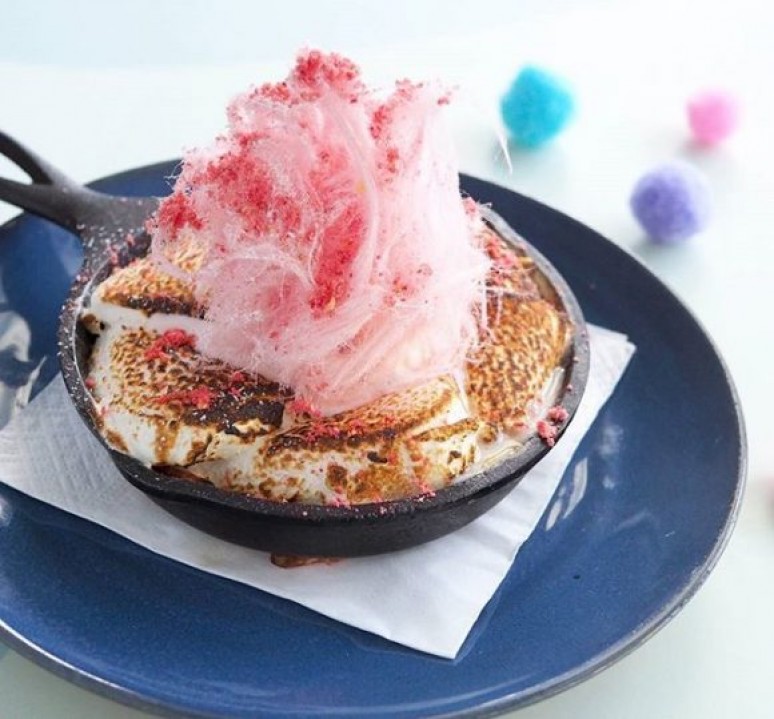 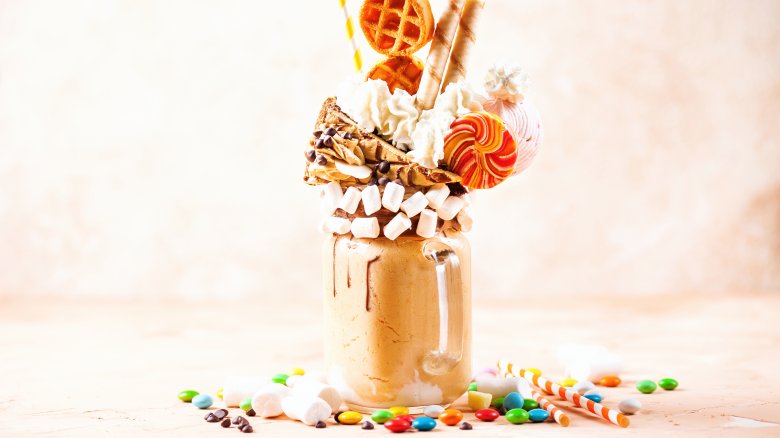 How the hell do you even begin to eat one of these things? I enjoy a dessert after a meal, but three desserts as a meal itself? No thank-yew.

If it ain’t broke…

While I appreciate what experimental chefs are able to pull off with food, I really can’t wrap my head around the foam thing. It seems like every chef that’s trying to make their way onto the foodie map thinks the only way to get any recognition is by heaping a tonne of foam on each of their dishes. In the wise words of Gordon Ramsey, edible foam “looks like toxic scum on a stagnant pool.” Enough is enough. 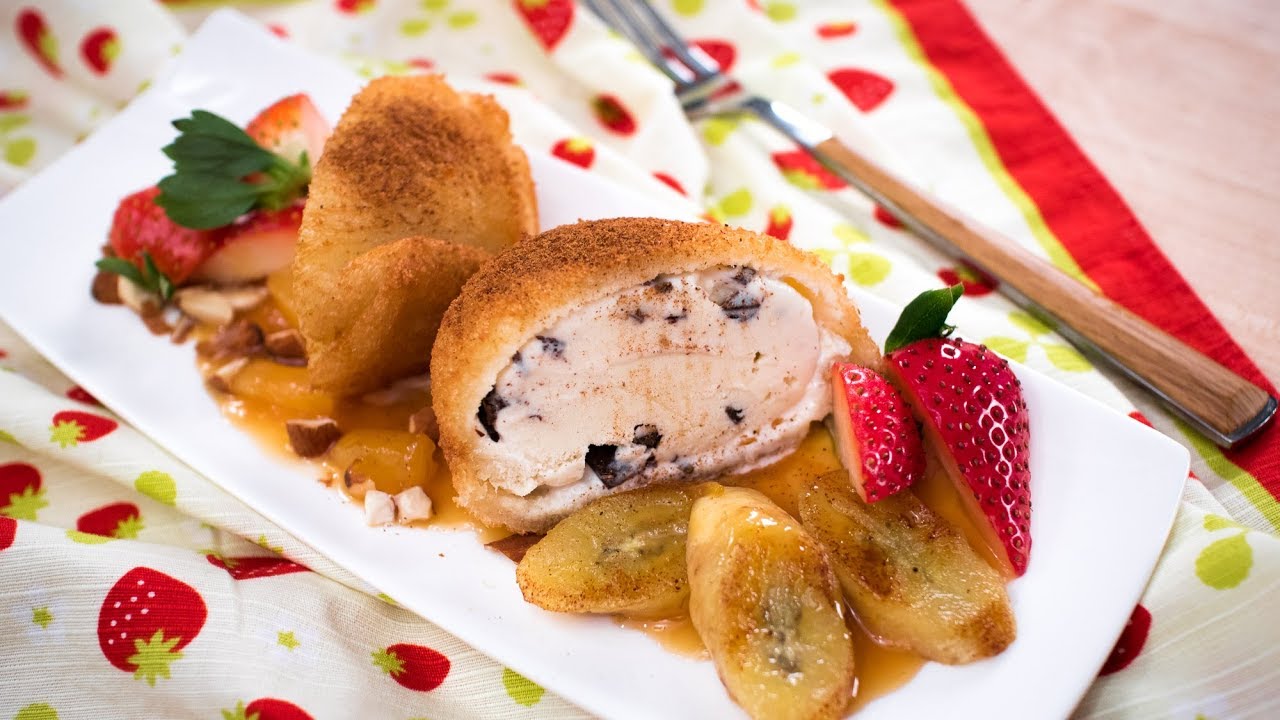 I genuinely thought the country had peaked with its deep-fried obsession at the turn of the decade when the deep-fried Moro bar was in its heyday. Well, (and it pains me to say this) for once in my life, I was wrong. I actually googled deep-fried food and the Chicago Tribune gave me 68 varieties adopting the cooking technique, including jelly beans. What a time to be alive. 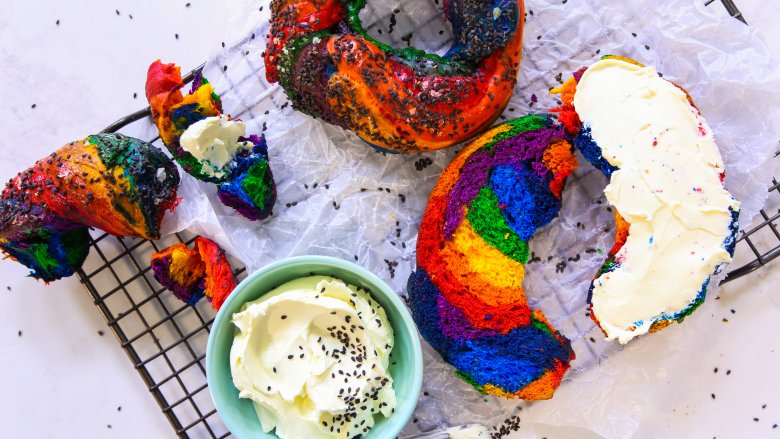 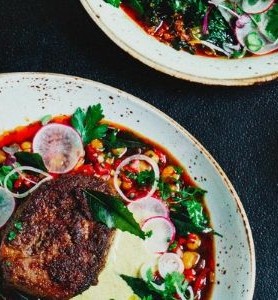 Best of the burbs; where to eat in Titirangi 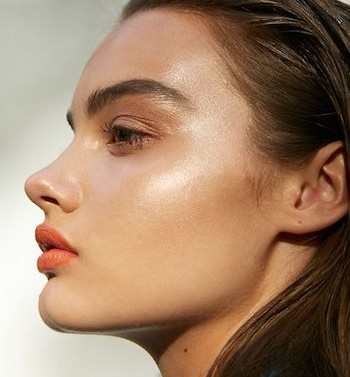 Everything we know about the three Kardashian-Jenn...