My pregnant sisters out there, beware: these are the foods that are sadly out of the question while you’re bearing child. Dolefully you will be unable to divulge in these foods but on the bright side its only for 9 months so by the time you know it you’ll be back to eating pre-made salads and poultry in no time! This isn’t only for the pregnant mother’s out there but also the bevy of people around them. Do you want to be that supportive friend who at BBQ’s can support your fellow soon-to-be mum in the squad? You will learn how many unsuspecting foods that can be harmful for a pregnant mother and now thanks to me you can be prepared for that fateful day when either you or someone else you know becomes pregnant.

Here are the foods that you should avoid or eat with the utmost caution while expecting: 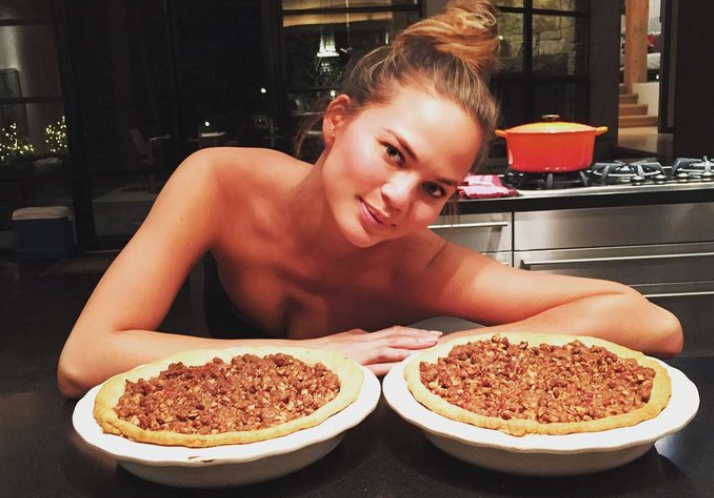 If you haven’t prepared it yourself then you don’t want to be running the risk of eating it. There is a greater risk of listeria contamination when you haven’t self-prepared the salad, so sadly this includes buffets and salad bars and caution is recommended in restaurants. Say goodbye to all those scrumptious café bought Caesar salads.

Basically this means staying away from the deli section in the grocery. Any raw meat is a serious no-no as it can hold possible disease so that means no ham, no luncheon and no salami. If you are having a serious pregnancy crave for these foods, you are able to cook it first in the oven at 75 degrees Celsius.

You can basically remove any leftover or cold poultry out of your diet now and if you haven’t cooked the poultry yourself then it’s really risky territory and I recommend not eating it. As for Christmas stuffing you can rule that out too.

The only time I ever eat pâté is at a brunch or celebration so I personally feel like this is an easy thing to avoid, but if you are one of those serial-pâté lovers then you certainly won’t while you’re expecting. All meat spreads are really exempt from your pregnancy diet and should generally be avoided throughout.

You’ve probably noticed a trend in the fact that you shouldn’t be eating any ‘raw animal products’ by now and seafood is 100% included in that. Probably one of the most commonly known facts about what not to eat during pregnancy is Seafood. Raw seafood is a huge no-no and that means see-ya later sushi. Sushi even without seafood is still a huge risk with the high possibility is has of contamination.

One of the most depressing of foods that you will have to live without is cheese! I enjoy cheese on absolutely anything so I can just empathise with so many mothers who have to give this up for 9-whole-months. Brie, camembert, ricotta, feta, and blue cheese are dismally off the plate altogether while hard cheeses like cheddar and parmesan are still acceptable. A basic rule is anything unpasteurised is not pregnancy approved.

Raw eggs may seem very obvious but as you may not know this also includes aioli, mayo, chocolate mousse and cake batter. That means no more licking the cake batter off the wooden spoon and no aioli with your kumara fries.

Rockmelon may seem like a specifically random fruit to feature on this list but following a listeria outbreak last year rockmelon is a no-go for pregnant mothers out there.

Bean Sprouts can hold bacteria like salmonella, listeria, and e.coli which creep inside the sprout through cracked shells. Washing won’t really alleviate this danger so it’s best to just avoid bean sprouts all together. 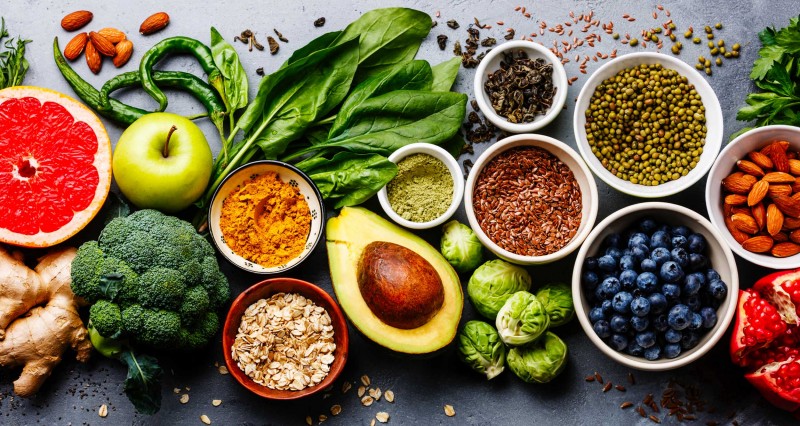 Let’s hope that I wasn’t the only one unaware of most if not all of these before today?
Some more no-no’s include Caffeine and Alcohol but as this list refers specifically to just foods we will leave those for another day. Two basic underlying rule that everyone should remember from this is that if you haven’t cooked or prepared the food yourself then its out of the question and NO NO NO to raw meat! 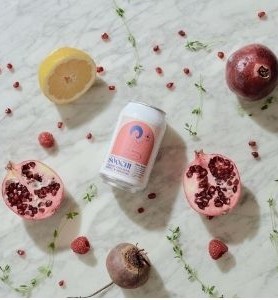 This new drink is set to elevate your beauty regim...

Track your training with this clever new tech

Salmon fillet: A recipe to make entertaining a cro...