When my editor asked me to write about ice bathing on the cusp of winter, I was obviously reluctant.  I thought this meant I would have to personally strip off and submerge my pale bread roll of a body into a bucket of cubes, all in the name of research.  Thankfully, she was merciful and allowed me to write about this trend from the safe haven of my heat pumped apartment, so full disclosure – I have not actually tried ice bathing, and can assure you I probably won’t. 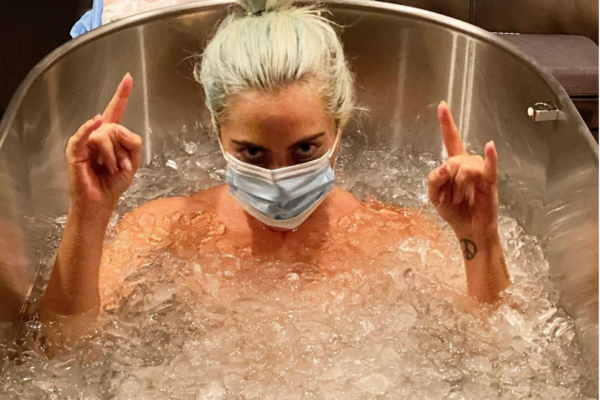 In case you understandably have no idea what I’m even talking about, ice bathing is the latest Gwyneth Paltrow-esque wellness trend that wellness-y influencers are lapping up. It involves hooning up to your local BP, buying a sack of ice cubes, filling a chilly bin-sized coffin and lowering yourself into a frozen grave. Wait for 15 minutes, then your flesh popsicle is ready to serve. Just like the Onsen in Queenstown but worse, I’m quite certain the entire point of this activity is a pic for the ‘gram – but nonetheless, there are supposed health benefits to it. According to Wim Hof, aka the Iceman (no really, that’s his handle) who is the guy behind all of this, regular ice bathing will give you more energy, better sleep, improved focus and stronger willpower. 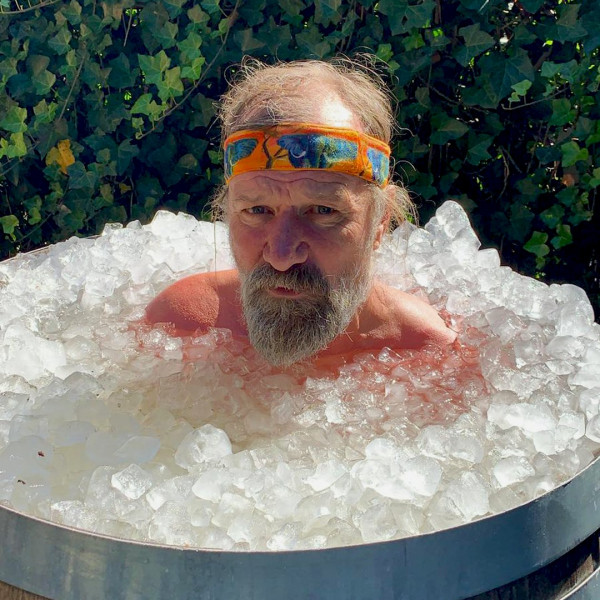 Immersing yourself in icy water, “brings balance to the hormonal system,” he claims in a video tutorial on his website, where you can take online courses in the Wim Hof Method if you’re so inclined. “The cold exercises your vascular system, bringing about flow and leaving you in control of your own body,” Hof explains, adding he believes “a cold shower a day keeps the doctor away.” And, to be fair to the Hof, a Dutch medical study did find that people who regularly took cold showers took 29 per cent less sick days than those who didn’t. This obviously all sounds great, who doesn’t want more of all of those good things?

As a highly strung millennial who, since the womb, hasn’t slept eight hours without the assistance of an eye mask, ear plugs, melatonin, HeadSpace, and an essential oil diffuser – I’d generally try anything that promises to knock me into a light coma. What I am confused about though, is the bizarre evolved-pokemon of Ice Bathing – Ice bath parties. These ‘parties,’ and I use that term very generously as there’s no cheese platters in sight, have infiltrated my social media feeds. 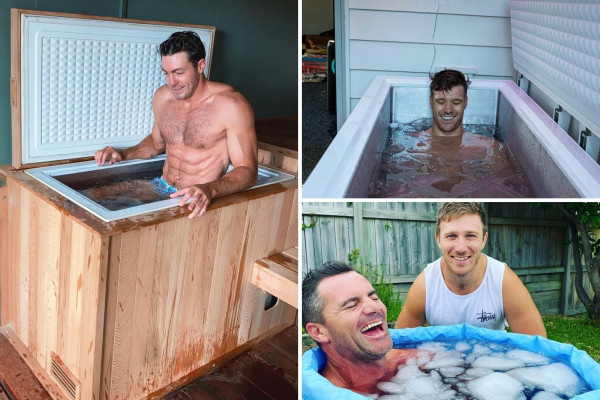 Local influencers have begun ice bathing all together. Dragging their chilly bins around to each other’s houses and parking them up next to each other like a drive-in theatre. Even more intimate still, some have been seen slithering into the same bucket to ice bathe as one, like very cold human two-minute noodles. And look, whatever two-minute noodles want to do in their own home is really none of my own business, but it does beg the question – what ever happened to decompressing with a friend over a bottle of rosé and a pack of darts? I do understand that our generation is thankfully far more health-conscious than their parents were - particularly in New Zealand. According to the Lancet Journal, Kiwi YoPros are drinking much less than 20 years ago, bucking a global trend of rising alcohol consumption. This is all fab of course but I do still feel ice bath orgies are surely not a vital measure if Monday to Friday we eat five plus a day, maintain a regular-ish exercise regime and don’t message our exes. Just think about it. Your friend’s cat died? Got made redundant? (the friend, not the cat) or her husband left her? I am quite certain she does not want to come over and sit in a frosty trough with you. She wants a glass of wine.

The only socialising exception to this I can possibly fathom, is a date – because God knows I’ve got one foot in the grave of turning 30 and the only way my breasts still look somewhat perky these days is if I’m very cold. If you don’t know what I’m talking about, go do a quick chest-press into the fridge – but that’s the only ice bathing I recommend. 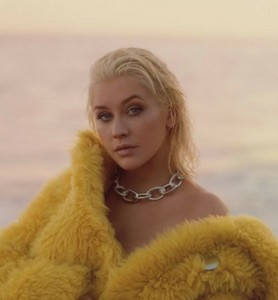 Your '90s female icon is BACK!